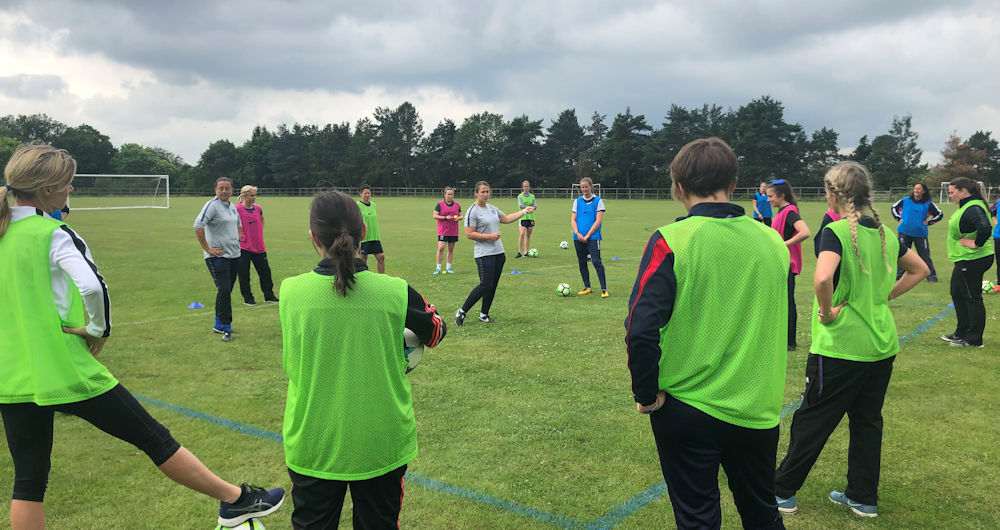 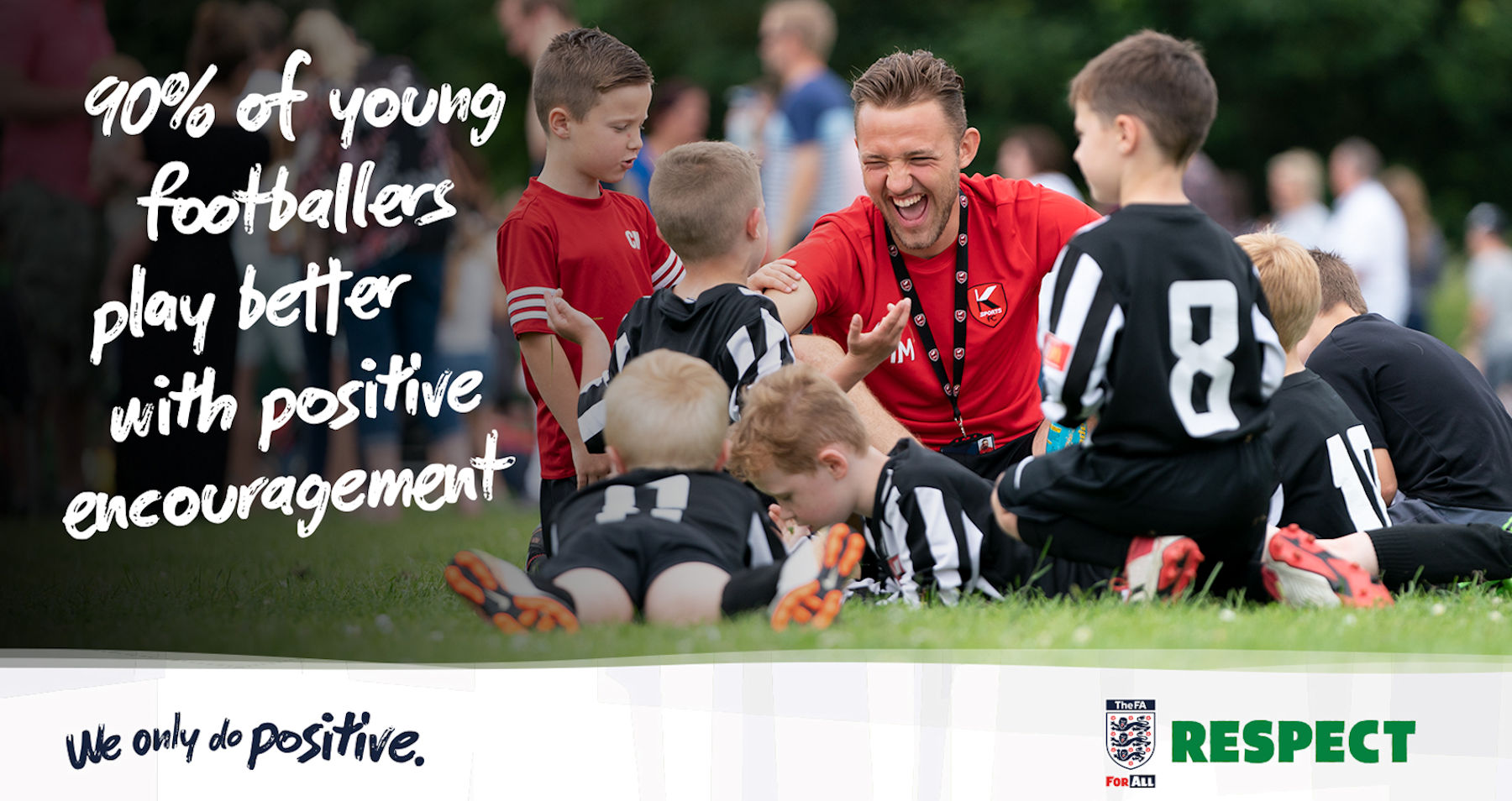 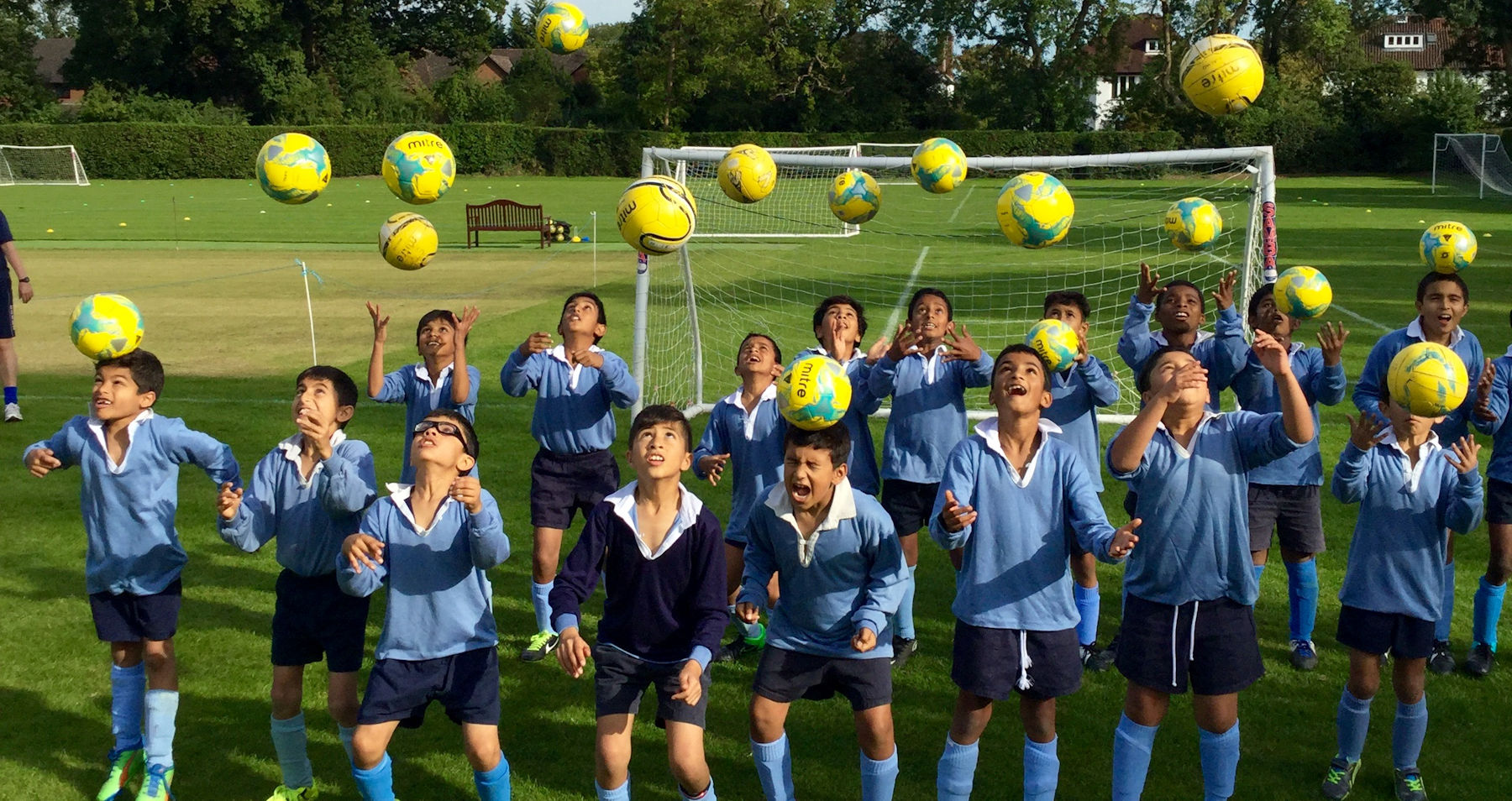 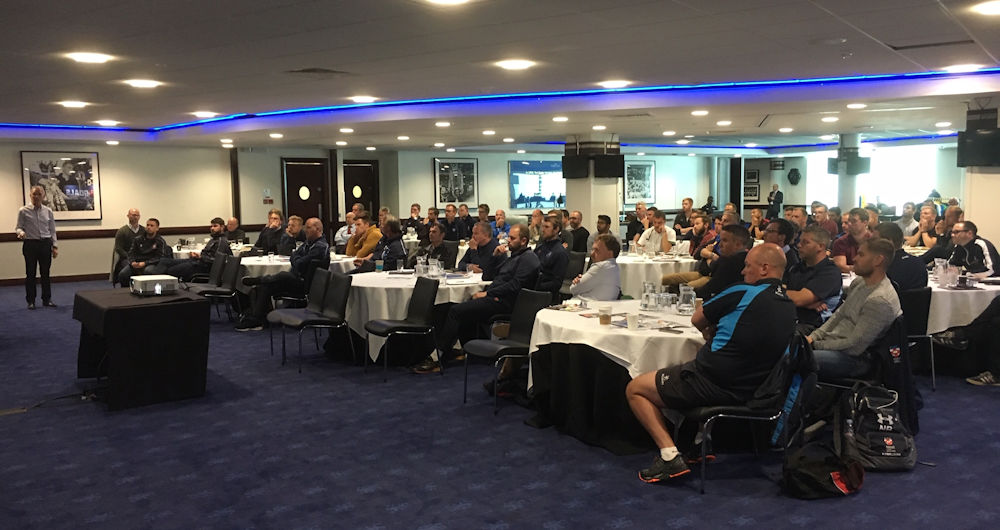 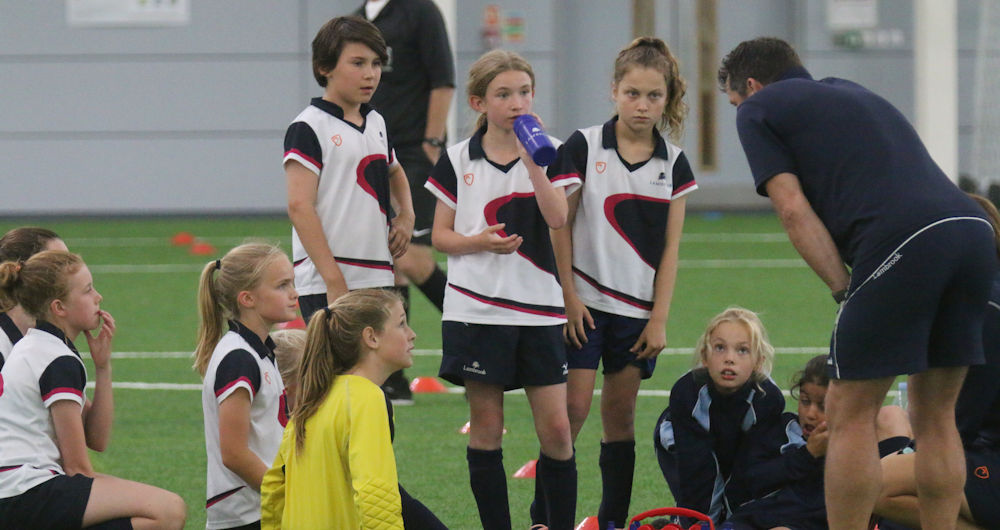 Brunel University hosted the first ever ISFA Girls Futsal as 9 schools participated in the U13 age group. The teams were split into two groups and it was Kingston Grammar School got off to a great start and maintained their run of victories to top Group A and they were joined by Colfes School in the semi-finals. In group B Ardingly set the pace winning all three of their group games, whilst City Of London finished second to also make the semi-final stage.
Both semi-finals were very competitive and close, and it was the group winners who managed to secure their place in the final with both teams securing 2-0 victories. The final proved to be a very tense affair with some excellent futsal being played, both goal keepers made some crucial saves, but it was Ardingly who managed to break the deadlock and score the winner 3 minutes from time. Ardingly managed to hold onto the advantage in a tense finish and were crowned champions.
Tournament organiser Martyn Hall was delighted with the success of the day, commenting “I have been looking forward to getting the girls involved in the ISFA Futsal competitions and they didn’t disappoint. The standard of futsal improved throughout the day and that both competitions were so close is a great advert for school futsal. It was a fantastic to see over 150 girls playing competitive futsal, many for the first time. A big thank you for the students and staff that participated, the officials, Go4Goal Futsal and Brunel University”. 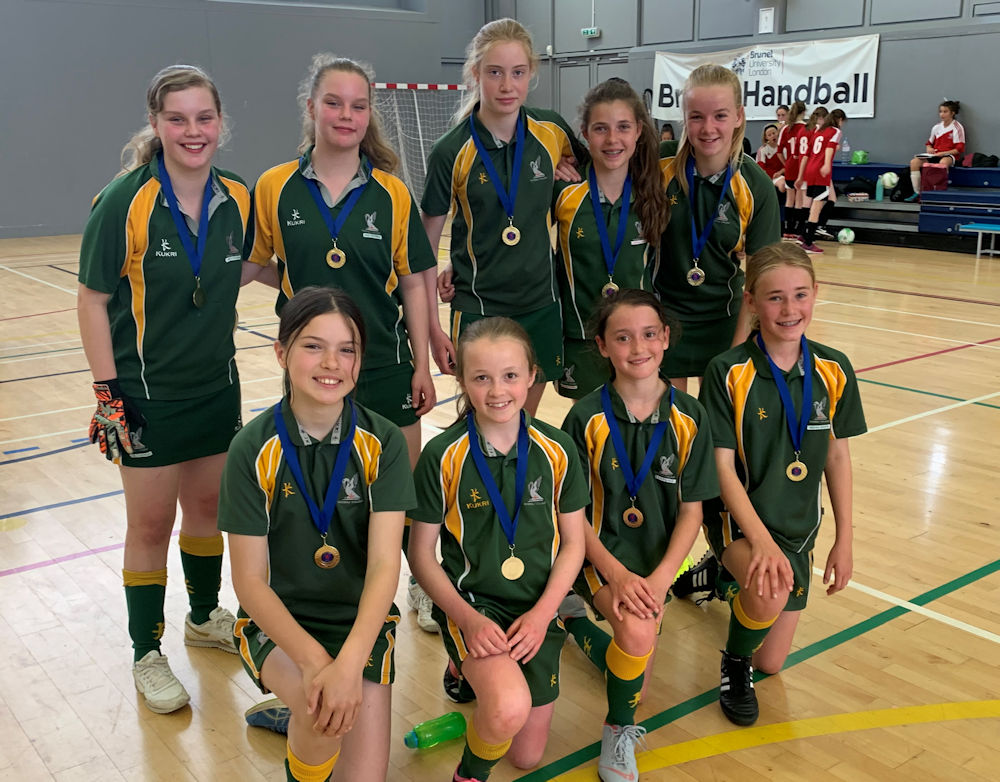 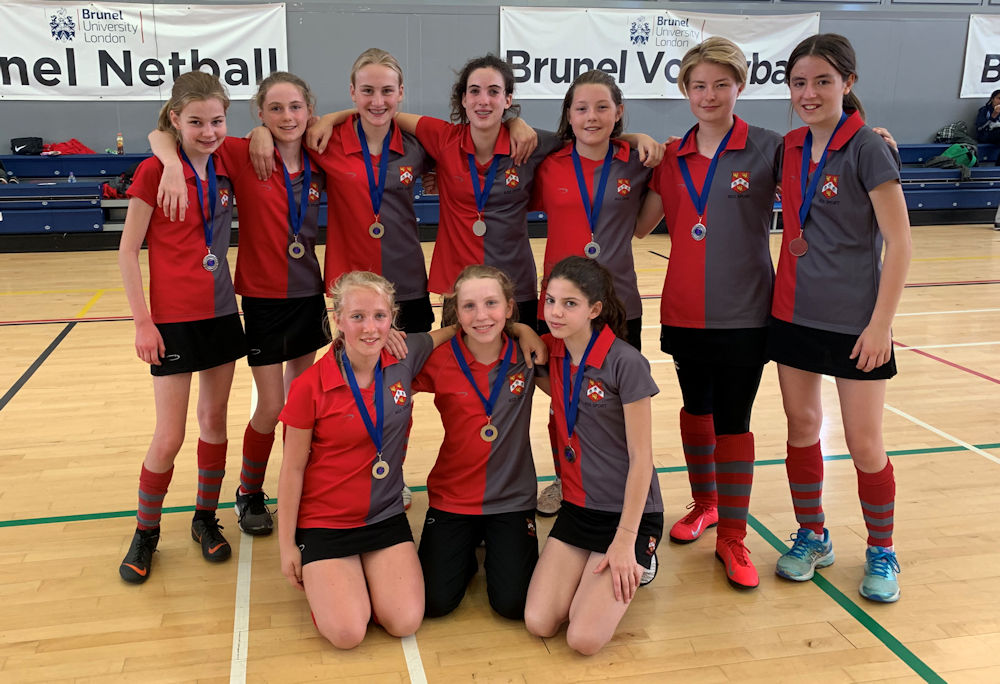 Read 445 times
Tweet
Tagged under
More in this category: « U14 BOYS FUTSAL U13 BOYS FUTSAL »

Latest from the Schools Messageboard

ISFA @isfafootball
RT @DiscountFK: We're now half way through our signed shirt giveaway 👕 We still have another 8 winners to be decided. Make sure you're ent…

ISFA @isfafootball
RT @DiscountFK: 🎉🎉 GIVEAWAY EXTENDED 🎉🎉 With such an amazing response to our first giveaway, we have extended our "Team Kit Giveaway" into…

ISFA @isfafootball
Coaches - participate in The @fa's National Grassroots Coaching Survey. Give The @fa your views and you have a cha… https://t.co/Al70iczTJ0