With schools struggling to cope with the restrictions designed to combat the spread of Covid-19 there was little hope of completing the Hudl League season in the traditional Michaelmas and Lent Terms. The decision was taken to attempt to complete the season in the Summer Term with seven of the nine schools feeling this was a viable and realistic option for them.

The season itself turned into a bit of a classic with so many tight matches and lots of teams taking points from each other resulting in an incredibly tight finish that came down to a test of consistency and some very fine margins: exactly how the Hudl League should be. Two early games, both played before the October lockdown, saw Shrewsbury and Royal Russell pick up maximum points. At the restart in May it was Repton and Hampton who were quick to put points on the board. However, Royal Russell played their way back into it with a victory over Hampton and Millfield similarly brought themselves back into contention with a win over Repton. Bradfield, after an indifferent start, suddenly found form in winning their last three games to bring themselves right back into the mix. This made for a photo finish at the end, with Repton, Hampton and Bradfield all on 12 points and Royal Russel having the chance to claim the title in their last game. However, it was Repton’s superior goal difference, scoring 14 in their six games and only conceding 5 with three clean sheets that ultimately won through. Their third Hudl League title in four years, this was even more remarkable given that they had to play every match away from home.

The fact that the Hudl League fixtures were played, with so many participating schools and alongside the logistical challenges of Summer Term, is remarkable in itself. The quality of the matches was incredibly (perhaps even surprisingly) high, and I think the players, not least the departing Upper Sixth boys, were grateful to the schools for giving them an important element of the season that all thought was lost. I think it is fair to say that after the year we have all experienced the return to matches and competition was welcomed by all, no matter the outcome. 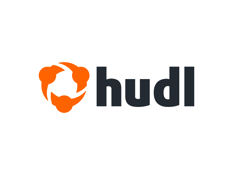 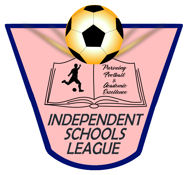