CITY OF LONDON VICTORIOUS IN U13 BOYS FUTSAL 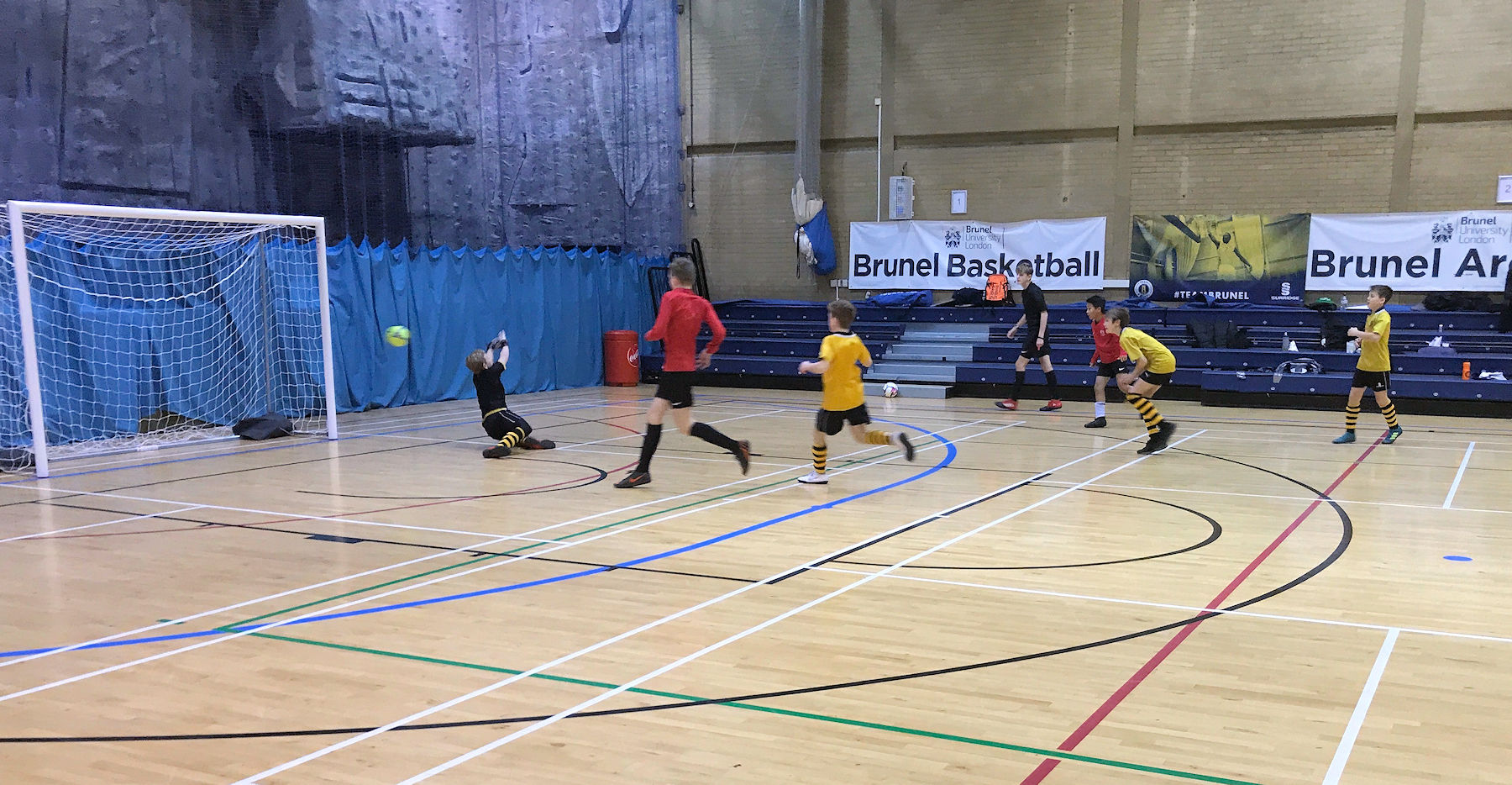 A total of 10 schools took part in the U13 boys futsal competition at Brunel University, with the schools divided into two groups. Both groups were very close with many of the matches incredibly competitive with only a few points separating all the teams. The final round of group games proved very exciting matches with City of London and Thorpe House claiming victories to win their groups. Kingston Grammar School and Hampton joined them in the semi-finals after finishing second in their respective groups.

The group winners continued their good form in the semi-finals to set-up an exciting final. A close game finished 2-1 to City of London who played some excellent futsal in the lead up to their goals. Thorpe House stayed in the final right to the end but were unable to take the game to penalties in a match that was a great advert for school sport and futsal. 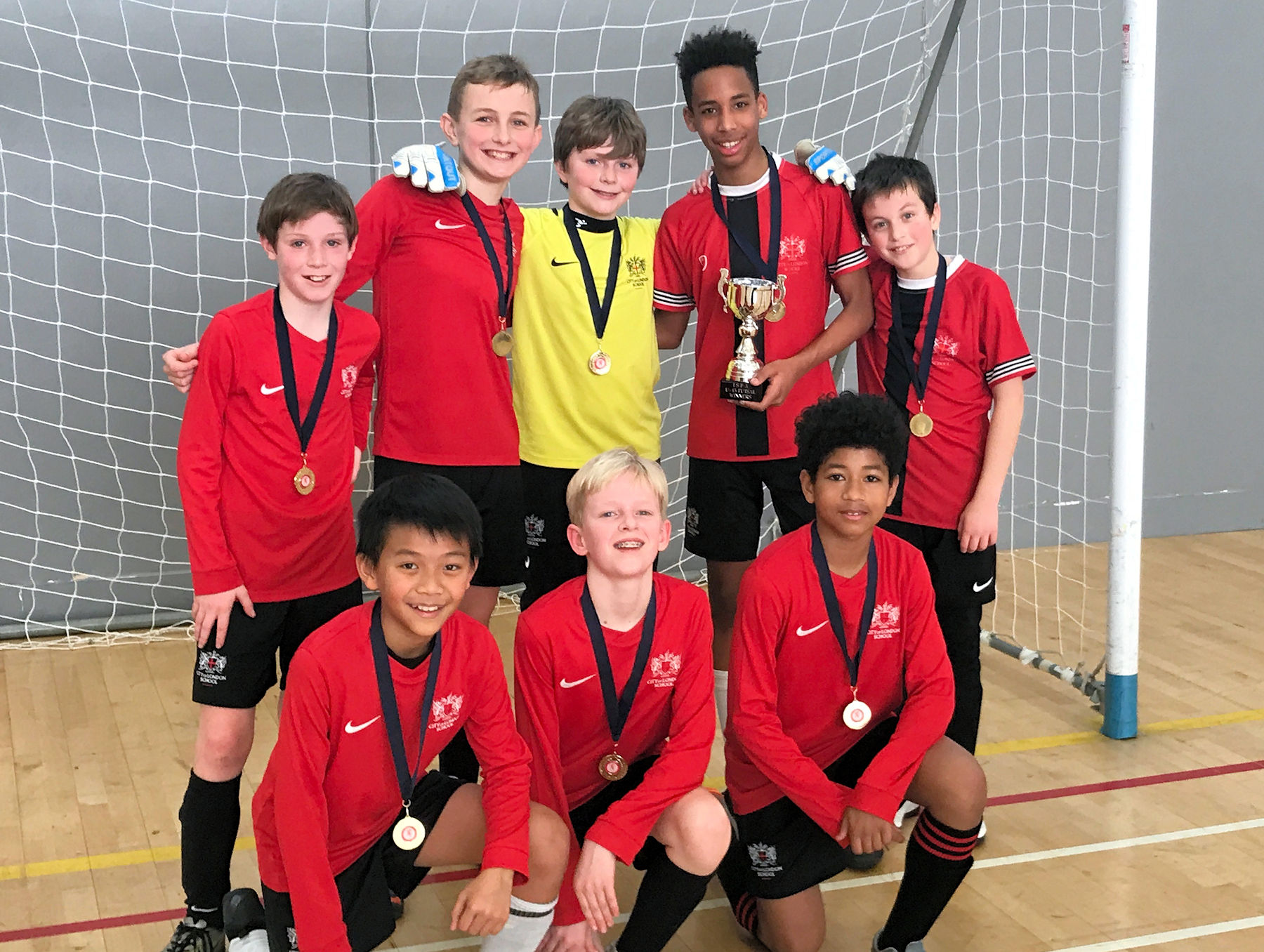 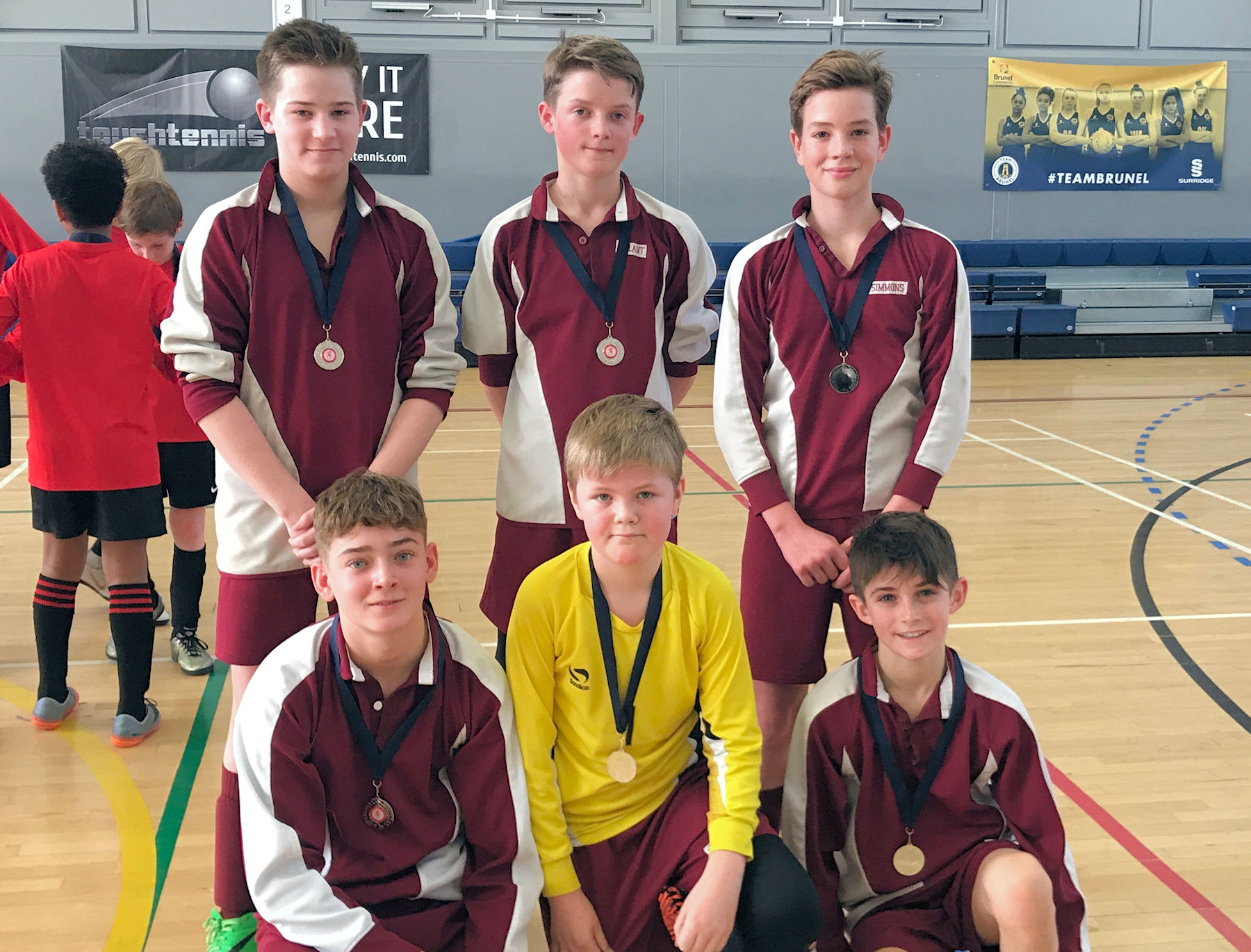 Read 3050 times
Tweet
Tagged under
More in this category: « U13 GIRLS FUTSAL