Brunel University hosted the first ever ISFA Girls Futsal as 7 schools participated in the U15 age group. The participating schools took part in a 7-team league to ensure the players got maximum opportunity to play as many Futsal games as possible. Royal Russell and Millfield both started the tournament well recording a string of wins to start the tournament. Headington School and Kingston Grammar School also started well picking up points in what was a strong competition. As the competition developed it looked as if Royal Russell had the edge as they defeated Millfield 2-0, however Royal Russell were left frustrated drawing their last two matches. This meant that it was all to play for in the last league game for Millfield who knew that a victory would be enough to win the first U15 Futsal competition, and they duly obliged winning 3-1 and be crowned champions in what was a fantastic competition played to high standards and great spirit.

Tournament organiser Martyn Hall was delighted with the success of the day, commenting "I have been looking forward to getting the girls involved in the ISFA Futsal competitions and they didn't disappoint.  The standard of futsal improved throughout the day and that both competitions were so close is a great advert for school futsal.  It was fantastic to see 150 girls playing competitive futsal, many for the first time.  A big thank you to the students and staff that participated, the officials, Go4Goal Futsal and Brunel University". 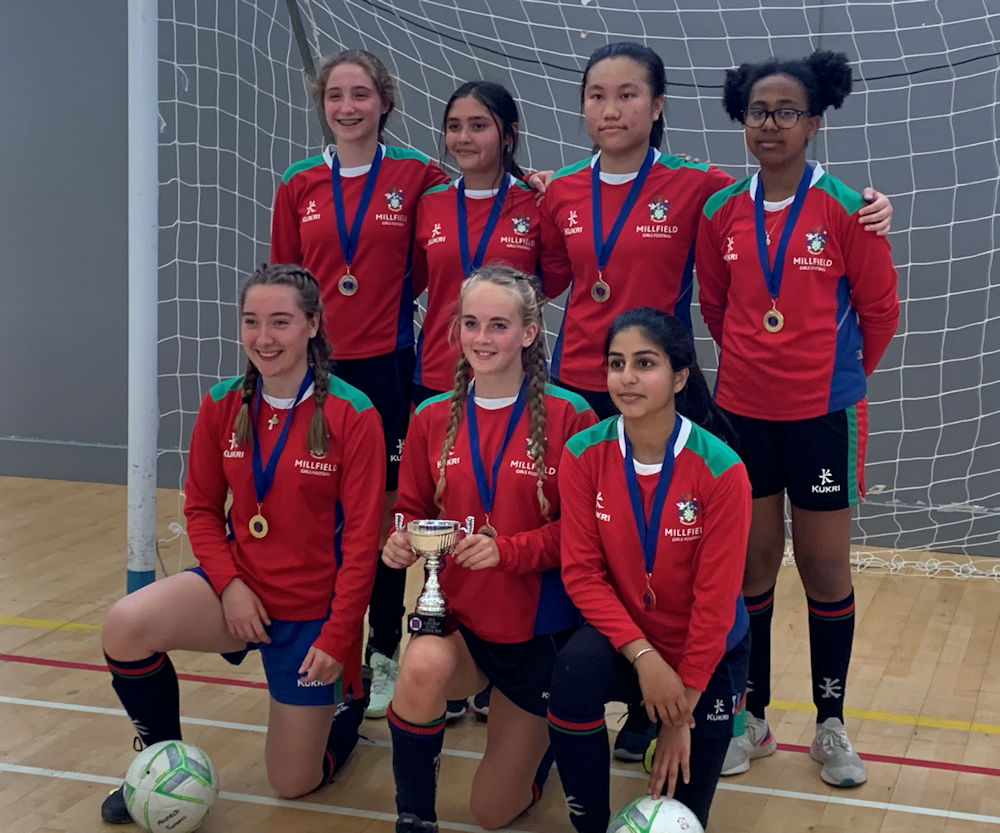 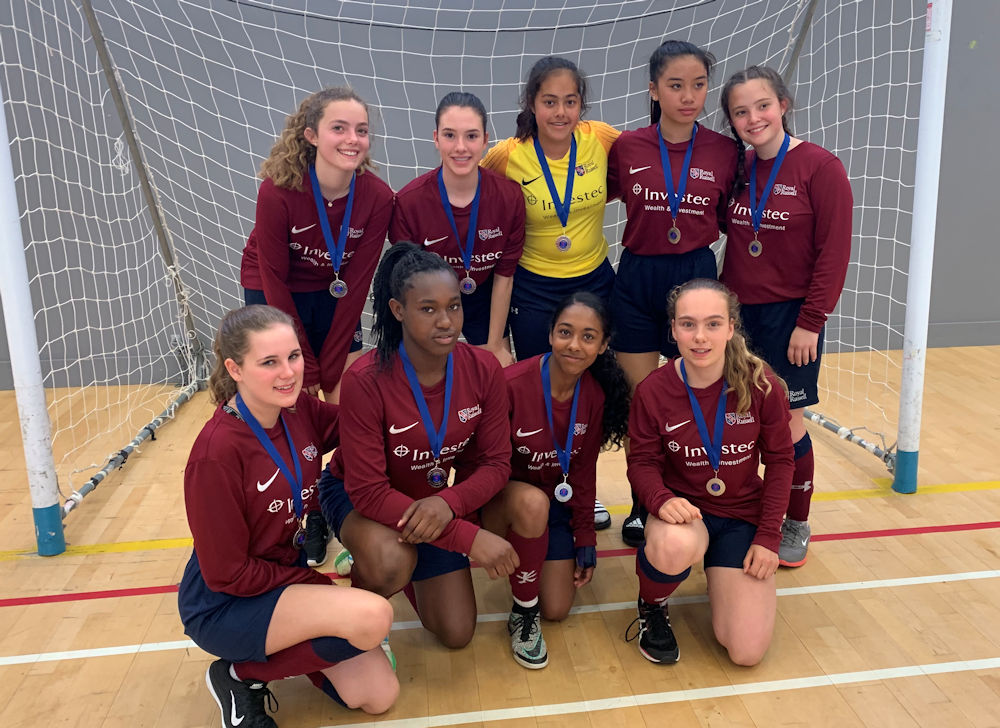