There was a new host venue for the East U11 tournament as Perse Prep School hosted the event for the first time with 11 schools battling it out to reach St Georges Park.

In group A Kimbolton, Perse Prep and Milton Keynes Prep all started strongly notching opening game victories, and it wasn’t long until host school Perse Prep and Milton Keynes Prep took control of the group notching up some impressive wins and performances. The rest of the group was very tight with Kimbolton’s opening victory enough to see them make the quarter finals with St Cedds edging out Elm Green to the final spot.

Group B was very similar with St Josephs In The Park and Broughton Manor winning their opening four matches, before St Josephs In the Park defeated Broughton manor to top the group. Bedford Manor and Langley Prep played out an entertaining 2-2 draw in their opening fixture, and both followed up with wins against Witham Hall and Dame Bradbury School to also qualify for the quarter finals. 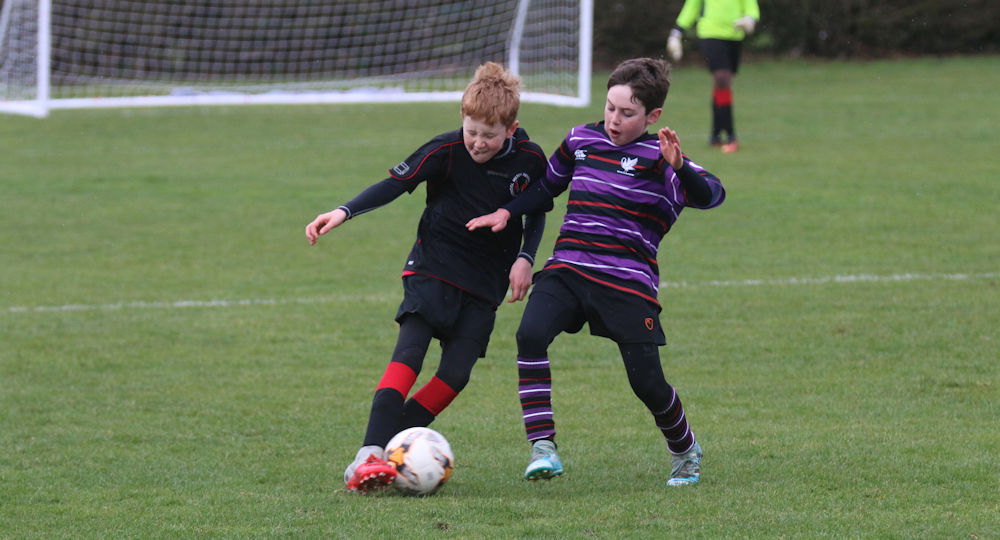 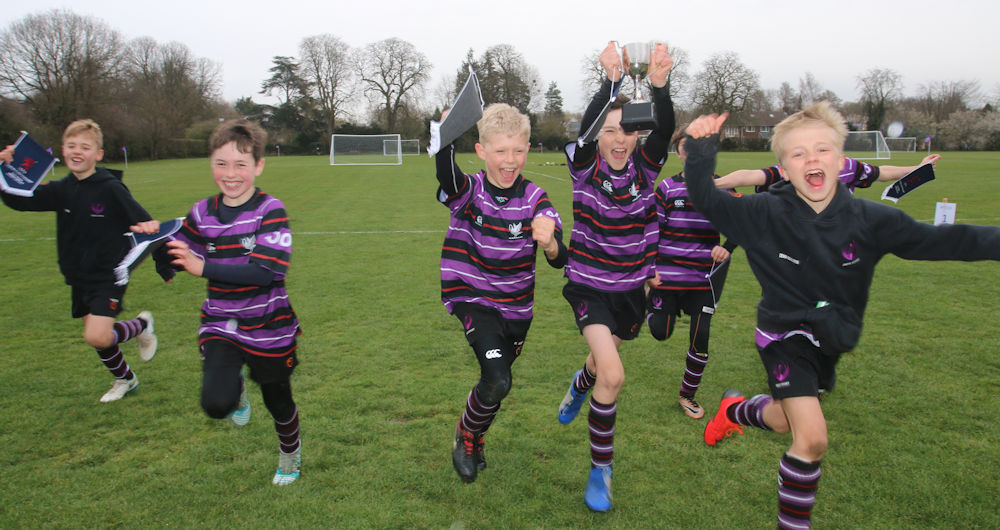 ISFA @isfafootball
RT @TheRichardOHara: What a pleasure to coach such a great set of lads! National finals @England ST GEORGES park to come, AGAIN! Played the…

ISFA @isfafootball
RT @HymersSport: They did it!! Our U11 boys have qualified for the ISFA National Finals at the England training camp at St George’s Park. T…

ISFA @isfafootball
RT @coachlogic: Mark Dickson from @isfafootball providing a update to delegates on the work and progress being made in the #schools game #f…