The Essex 2020-21 Football Escapes Essex U11 Sevens will take place at Chigwell School in the spring term, on Friday 26th February 2021, TBA 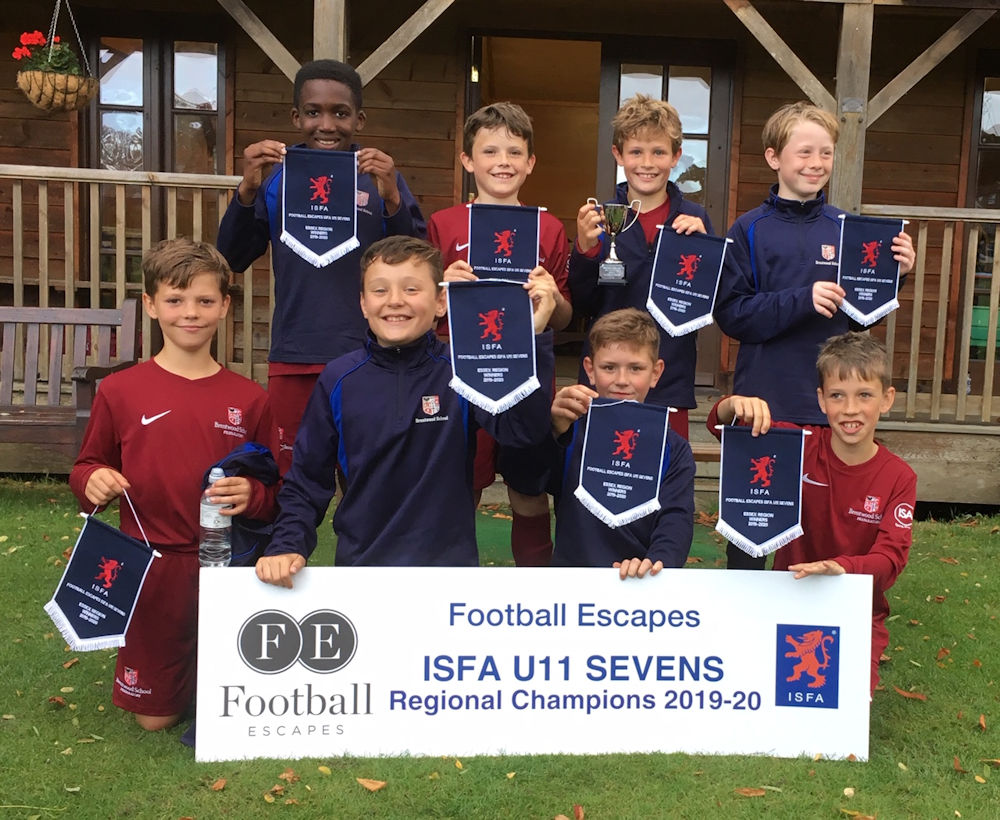 Fourteen schools competed against each other at Chigwell School in the Essex regional qualifying round of the Football Escapes ISFA U11 Sevens National Cup. The teams were split into two groups of sevens with Group A being incredibly competitive and close with Loyola, St Edmunds, Chigwell and Woodford Green making strong starts. All the teams in the group continued to take it in turns beating each other and heading into the final set of matches any two of five teams could qualify for the semi-finals. Loyola defeated Woodford Green and claimed top spot, whilst Chigwell drew 0-0 with Heath Mount to take second spot on goal difference from Heath Mount, with all three teams tying on 11 points with St Edmunds and Forest only a point further back.

Group B was a more straight forward affair with Brentwood starting strongly and maintaining that form the whole way through to top the group with a 100% record. Both Aldwickbury and Solefield kept up the chase, and in the penultimate game Aldwickbury defeated Solefield 2-0 to take the second semi-final place, with Solefield settling for third place.

Two entertaining semi-finals saw Aldwickbury defeat Loyola 1-0, whilst Brentwood edged past Chigwell on penalties after a 1-1 draw. In a thrilling final Brentwood produced some terrific football to run out 2-0 winners against a good Aldwickbury team.  However, both Brentwood and Aldwickbury progress to the National Finals. 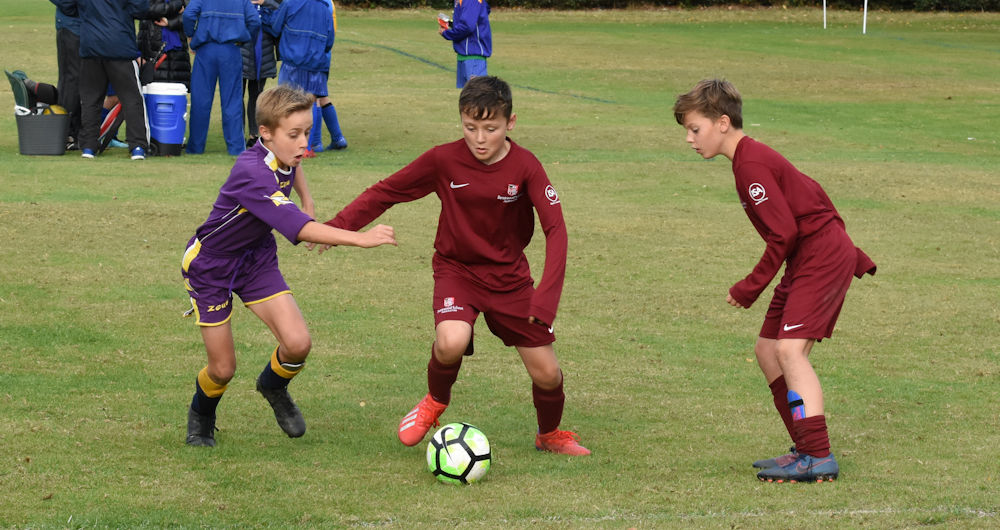 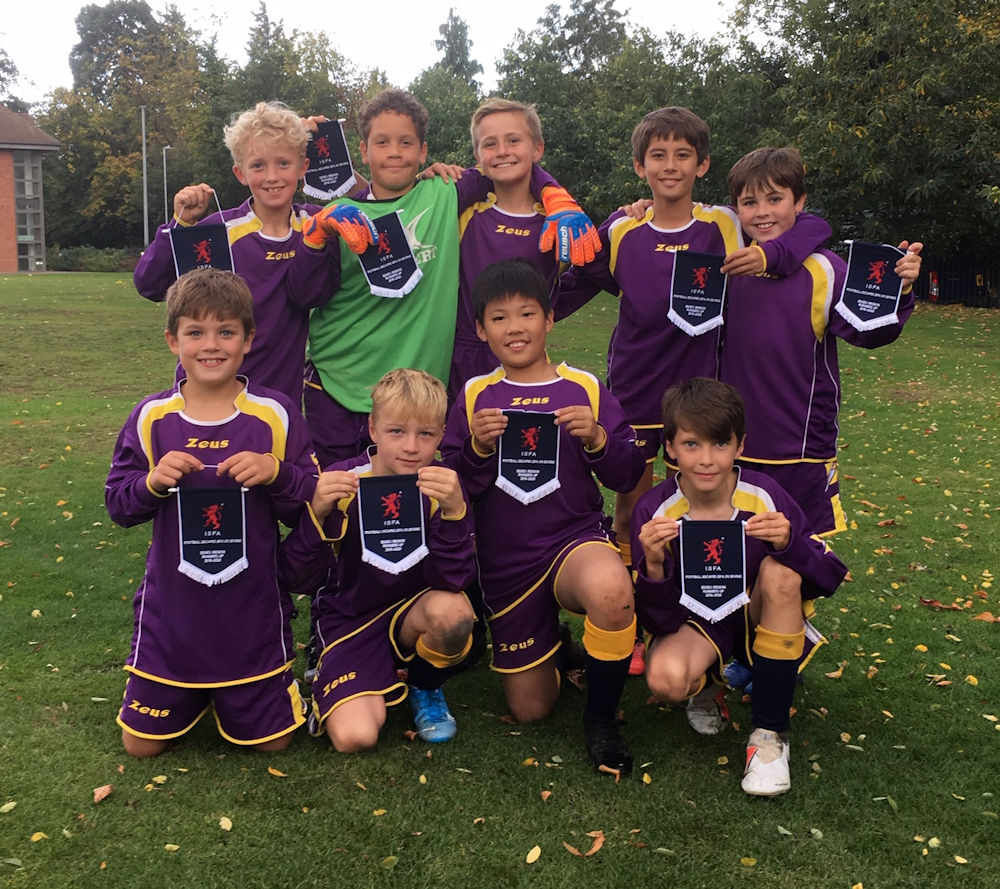