On a sunny autumn day in Hampshire, 11 teams competed to become the ISFA U11 Sevens Hampshire regional champions.

The teams were split into two groups. Group A consisting of six teams and Group B consisting of 5 teams. From the 2 groups the top 4 would progress through to the quarter finals.

In group A Churchers College and Surbiton High both got off to winning starts against Stroud and Bedales, with Walhampton and Twyford prep cancelling each other out, both taking a share of the points in their opening match. Churchers College maintained their winning streak until their final group game against Twyford prep, where the game was played out as a draw after Twyford gained momentum throughout their group games. This meant that Churchers College topped the group, followed by Twyford Prep in second position. In the battle for the last 2 remaining qualifying spots, there was mixed fortune across the remain teams in the group, all dropping points. Surbiton High and Walhampton managed to edge enough points in order to finish in the final 2 qualifying positions.

In group B, both RGS Guildford and Downsend got off to winning starts against The Pilgrims and Frensham Heights. Portsmouth Grammar put in a valiant effort in their opening game against The Pilgrims, but The Pilgrims managed to edge the win. Downsend continued their impressive form through-out the group stage, topping the group unbeaten. RGS Guildford closely followed in the second position, only to be beaten by a strong Downsend side. The final two qualifying positions were closely contested, but it was Fensham Heights and The Pilgrims who managed to progress to the quarter finals.

In the first quarter-final, Churchers College took on The Pilgrims. Both teams were inseparable during normal play so the outcome was to be decided on penalties. Churchers College claimed the win and took the first Semi-Finals space.
In the second quarter-final between Twyford and Frensham, it was Twford who managed to secure the semi-final spot.
The third quarter final between Surbiton and RGS Guildford was a close contest, again to be decided by a penalty shootout. Surbiton managed to hold their nerve and progress in the competition.
In the final quarter final between Walhampton and Downsend, Downsend showed their dominance and produced a spectacular win to progress.

Both semi final matches were close games, with Churcher college taking on Surbiton High and Twyford taking on Downsend. Both games were even after the full time whistle, set to be decided by penalty shootouts. Churchers College and Downsend both managed to keep their composure to win their penalty shoot-outs and face each other in the final.

The final now provided an opportunity for the two group winners to face each other. In what was a fantastic display of football and skill from both side, there could only be one winner. Downsend managed to secure the win and claim the title of Hampshire regional champions. Both sides will now progress through to the National Finals. 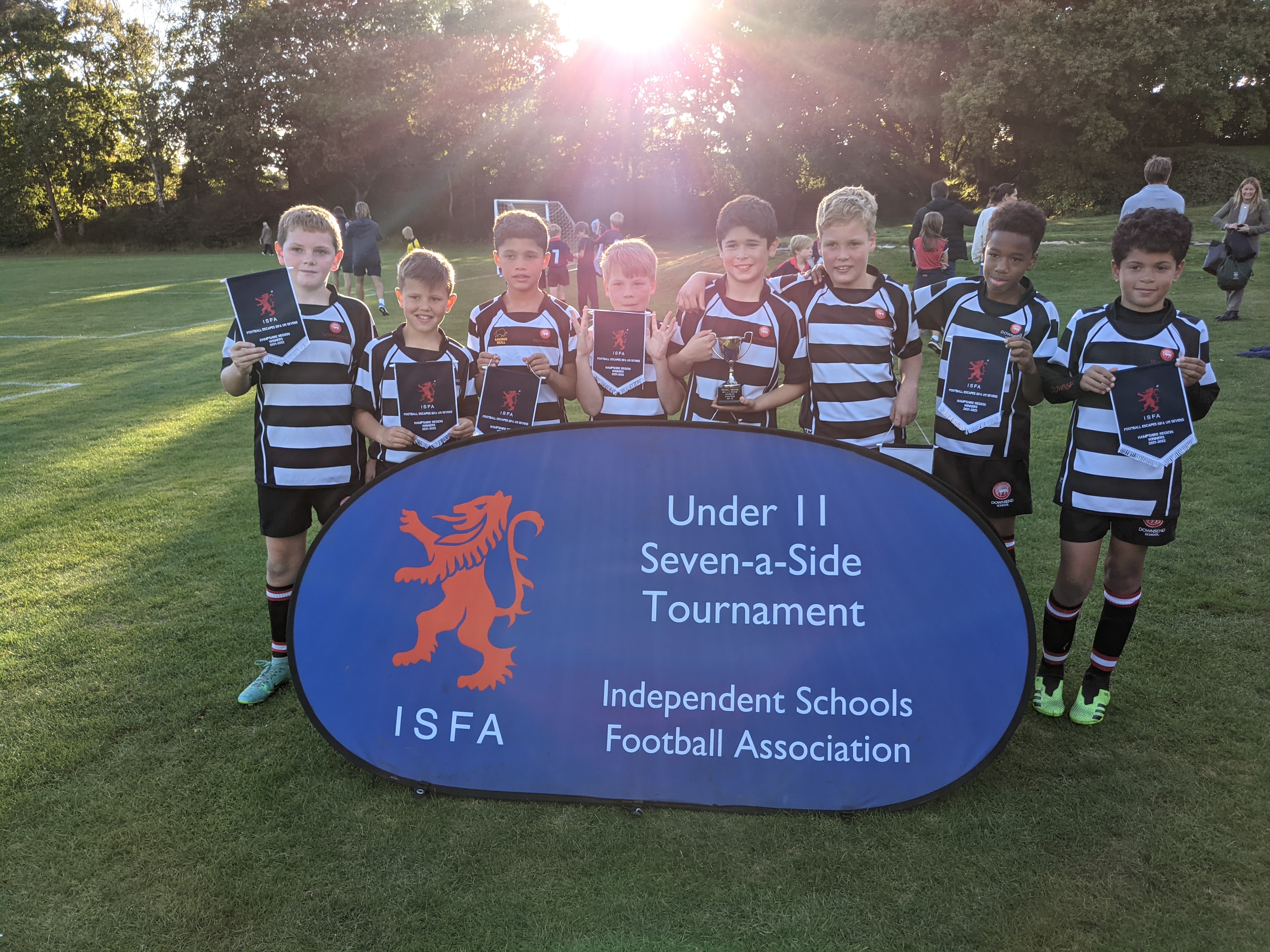 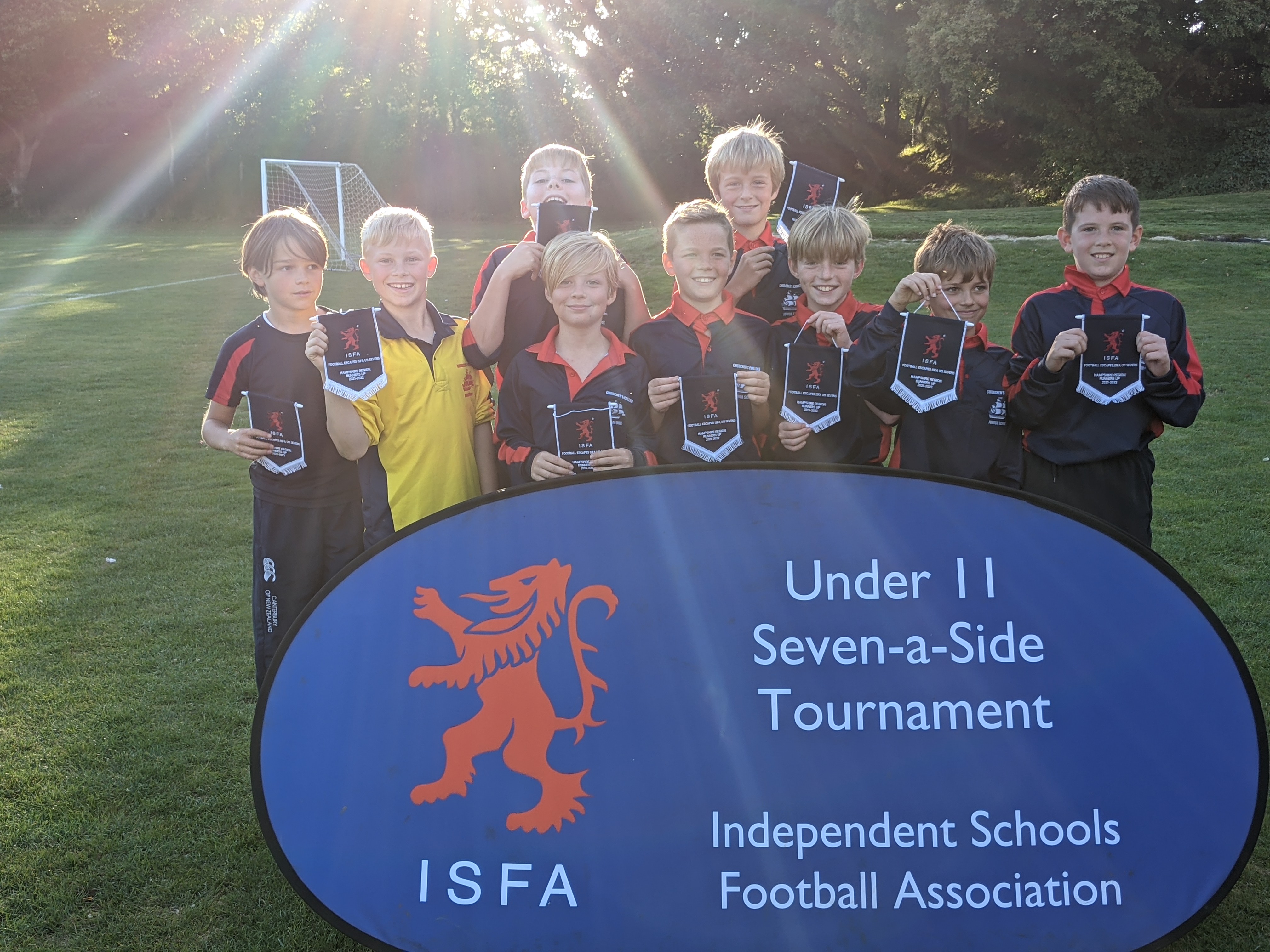