The 2020 National Finals The National Football Centre, St. George's Park on Tuesday 5th May are OFF due to the current health crisis.

A large crowd and 18 schools enjoyed an action-packed day of football on the pristine pitches at The FA National Football Centre, St. George's Park, on 7th May.  The schools were split into three groups of six teams, with the top two in each group and the two best third placed schools progressing to the quarter-finals.  In the group stages it was pleasing to see all 18 schools get points on the board.

In Group A Rokeby finished on top with 10 points.  Castle Court and Radlett Prep both finished the group with 9 points with the latter advancing in second place after a better goal difference but Castle Court also qualifying as one of the best third placed teams.

In Group B Royal Russell, with 12 points, and Dulwich Prep, with 10, both progressed to the knock-out stages and Prestfelde qualified in third place.  Meanwhile Berkhamsted dominated Group C with a clean sweep, claiming maximum points and only conceded one goal.  Loyola Prep were the group runners-up and Thomas's Clapham narrowly missed out, finishing third but with insufficient points to progress.

In the quarter-finals third-placed Castle Court surprised group winners Royal Russell with a single goal in a tight game which could have gone either way.  Berkhamsted maintained their winning form but only after being taken to penalties by Prestfelde after a 1-1 draw.  Rokeby secured their semi-final spot with a 2-0 win over Loyola Prep and Radlett Prep overcame Dulwich Prep 2-1 to also progress to the semi-finals.  These results meant that all three qualifiers from Group A at reached the semi-finals.

As expected the semi-finals were tight affairs.  Rokeby met Castle Court for the second time in the day but this Castle Court fought hard to gain revenge for their earlier defeat and their hard work paid off as they came out 2-1 winners.  The second semi-final saw Berkhamsted run out 2-0 winners against a very determined Radlett Prep.

The Final proved to be an action packed thriller, with both teams hitting the woodwork and plenty of goalmouth action and attacking opportunities.  In the end a single goal separated the teams and it was Berkhamsted who maintained their outstanding form, winning 7 of their 8 games outright and the other on penalties,, to be crowned the 2018-19 ISFA U11 Seven-a-Side National Champions.

Photos from the National Finals and a DVD can be obtained from RWT Photography. 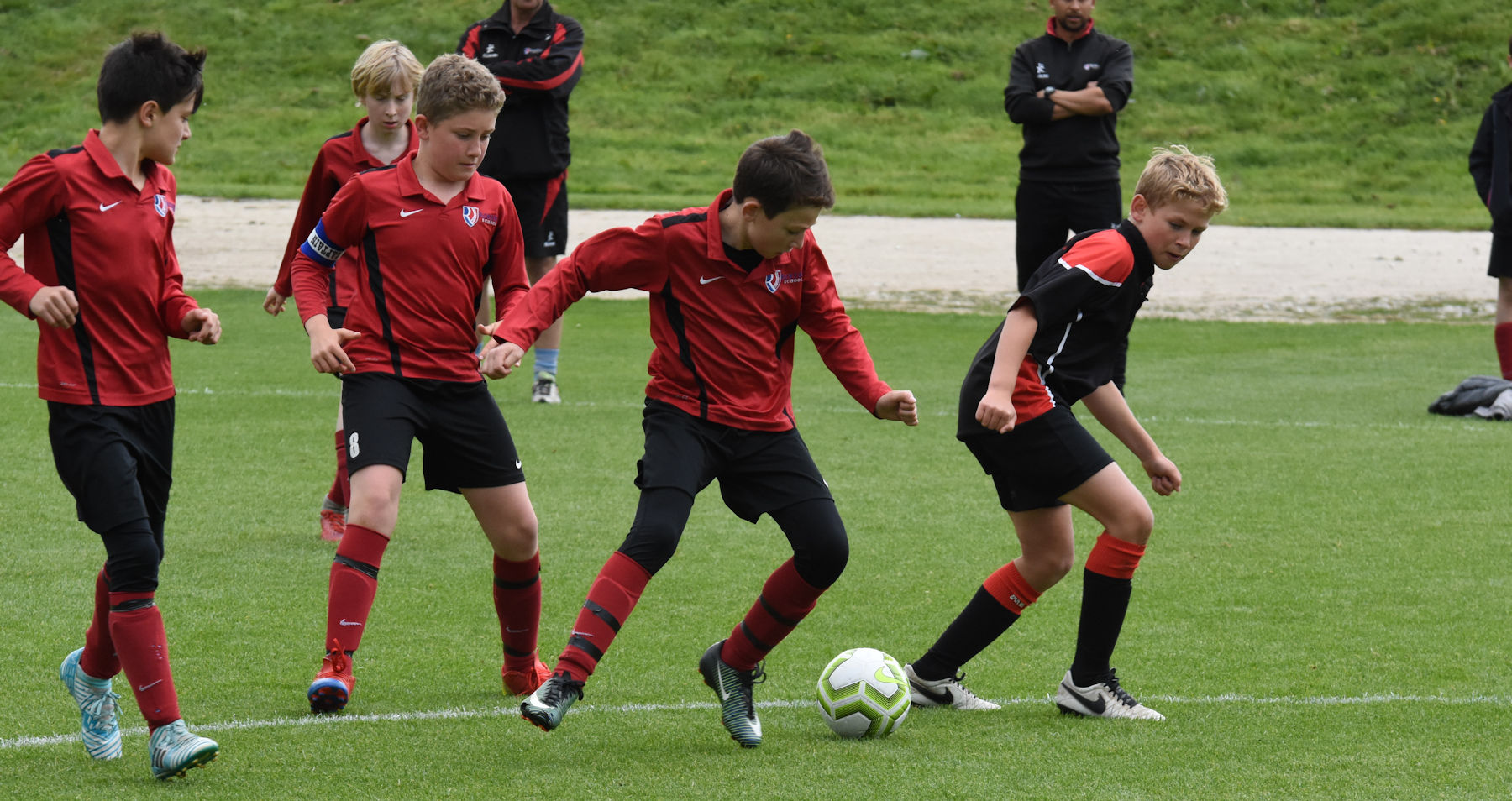 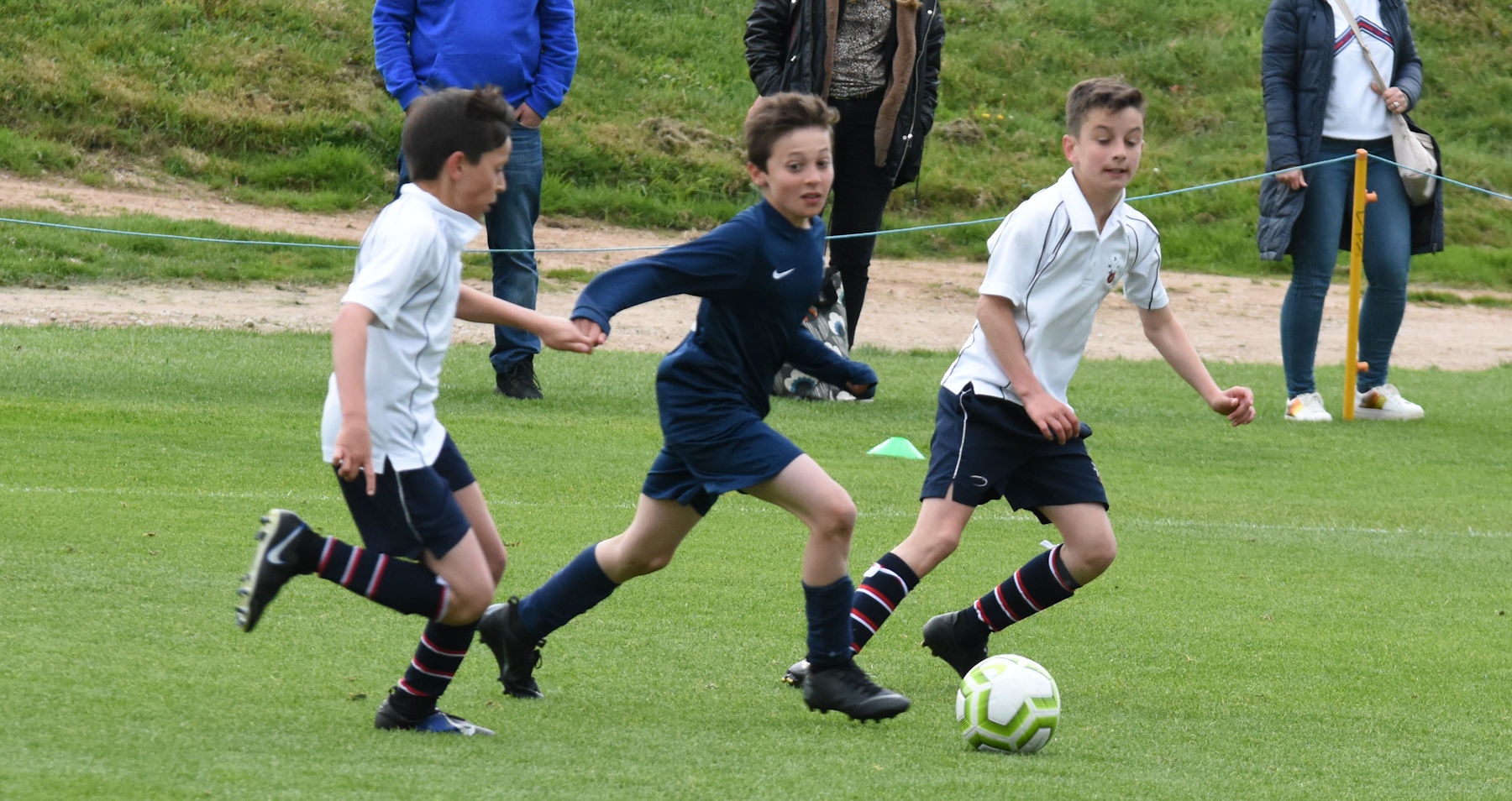 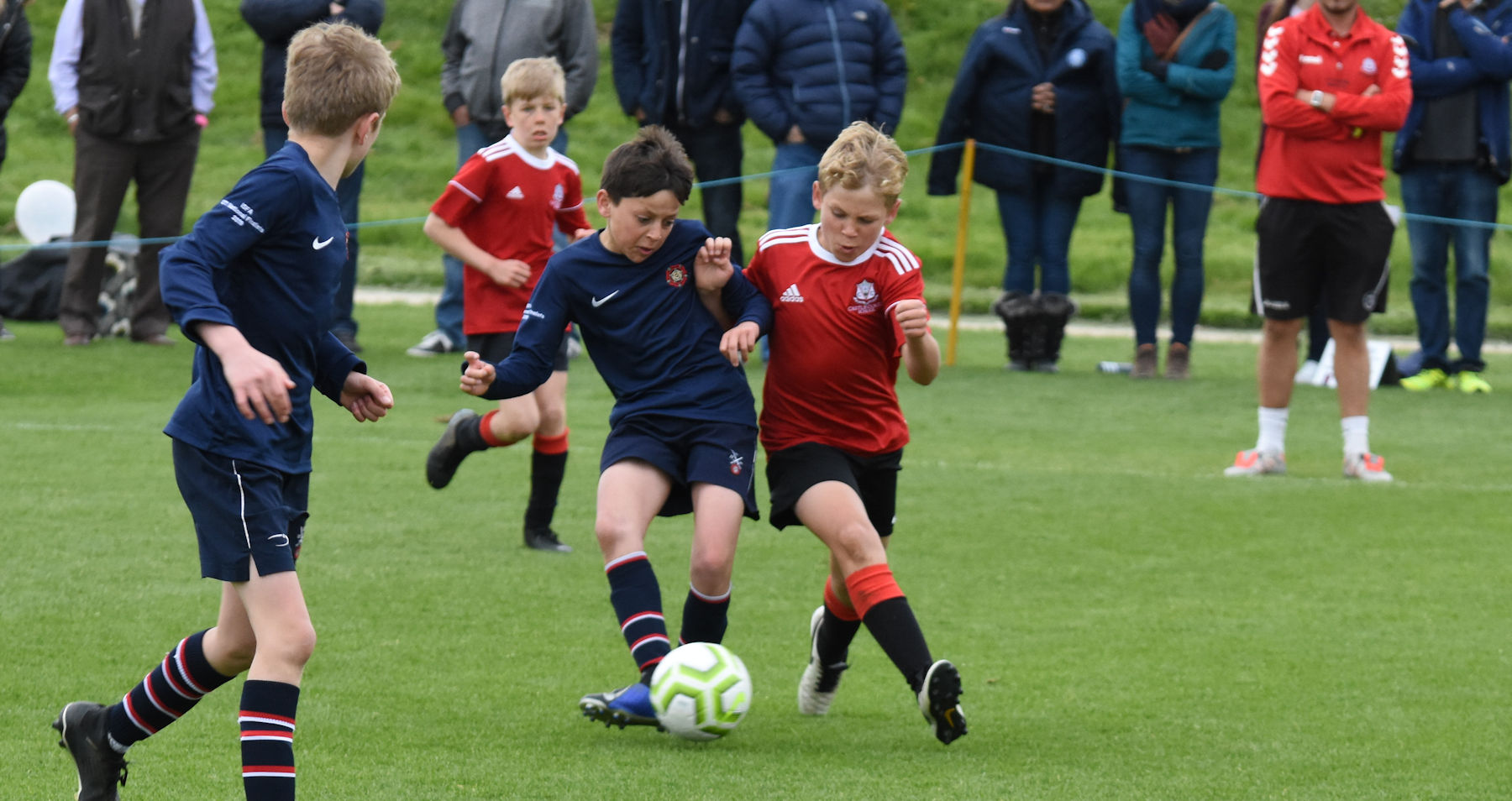 ISFA @isfafootball
RT @DiscountFK: Grassroots football is back and we have the accessories you need!⚽ From Rebounders to Hurdles to Pop Up Goals & much more,…