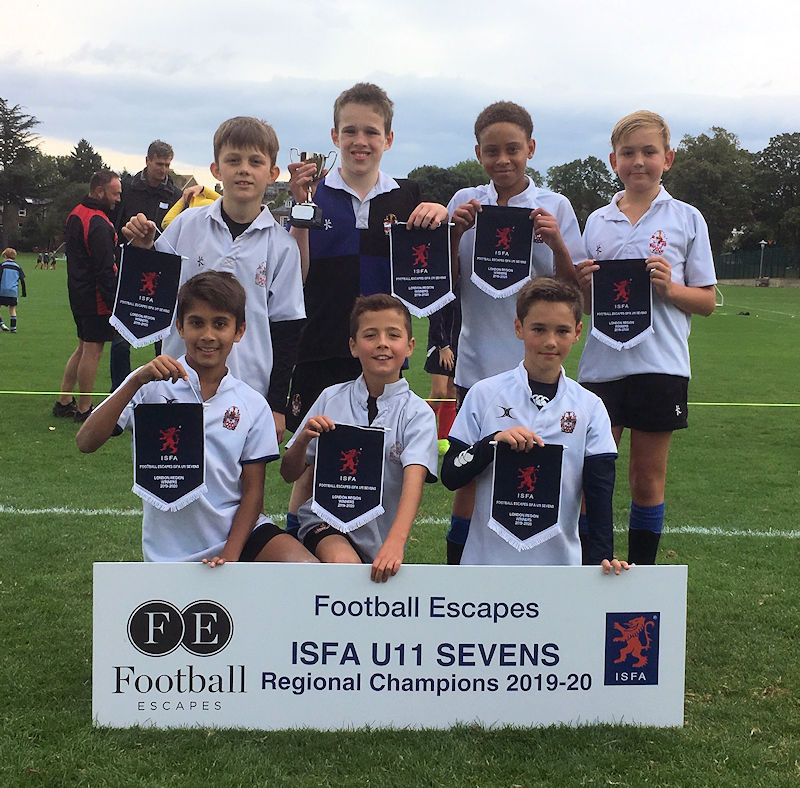 A total of fifteen schools competed against each other at Alleyns School in the London Region of the Football Escapes ISFA U11 Sevens. With the teams split into three groups it was Orchard House and Northcote Lodge who started quickly in a tight and competitive Group A. Host school Alleyns recovered well from an opening match defeat with a 1-1- draw against King Alfred, with both teams following this up with a run of victories to take first and second place in the group, with Northcote Lodge joining them in quarter finals as one of the best third placed teams.

In Group B Dulwich College were the team to beat notching up three straight wins to take control of the group. In behind them it was very competitive with Thomas’ Clapham edging second place with Westminster Under, Eaton House The Manor and Hereward House all finishing level in behind.

In Group C Hornsby House had a 100% record as they recorded victories in all four group games. The race in behind them for a quarter final place was incredibly competitive as Newton Prep, Dulwich Prep and Arnold House all picked up two wins each to all finish level on 6 points. A superior goal difference saw Newton Prep and Dulwich Prep join Hornsby House in qualifying for the quarter finals with Arnold House incredibly unlucky to miss out.

There was some spectacular attacking football played in the quarter finals as Dulwich College, Alleyns, Thomas’ Clapham all recorded big wins to go into the semi-finals. The remaining quarter final was much closer with Hornsby House edging past Northcote Lodge. Dulwich College continued their fine goal scoring form in the final as they defeated Alleyns, whilst Hornsby House edged past Thomas’ Clapham in a fantastic match which could have gone either way.

The final was another game full of fantastic attacking football with goals galore, with Dulwich College coming out 4-1 winners and being crowned London region champions in the process.  However, both finalists qualified for the National Finals. 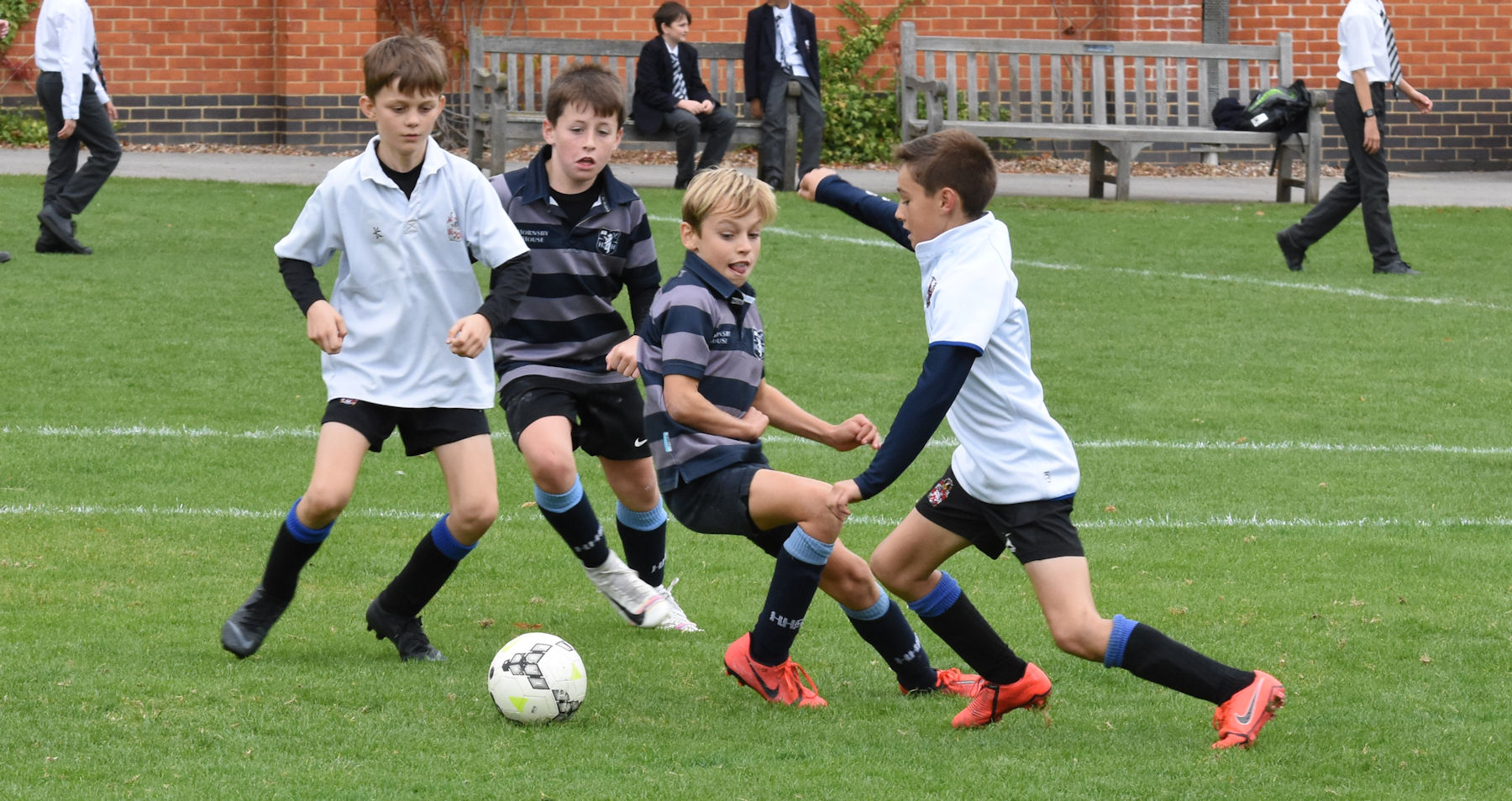 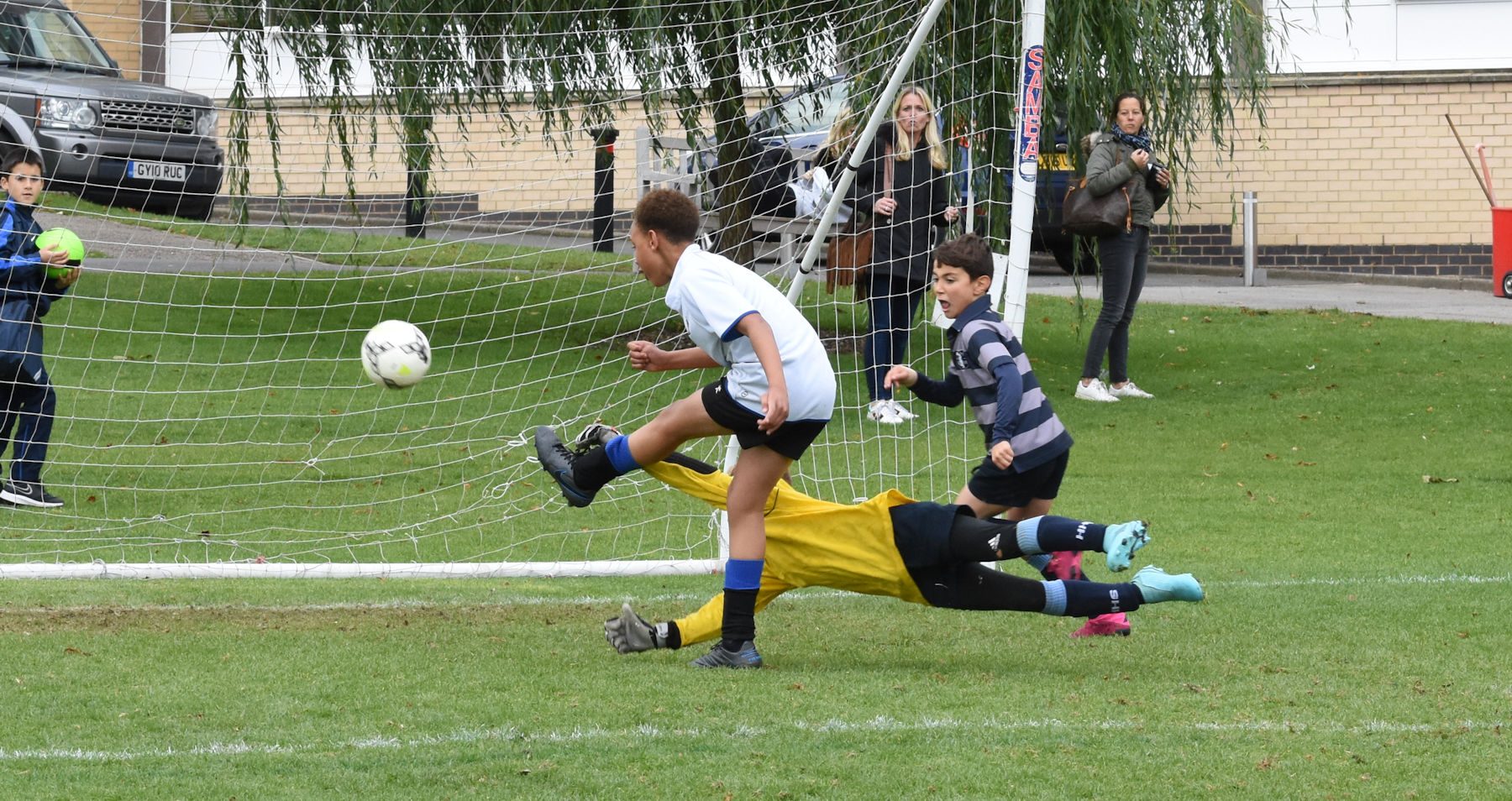 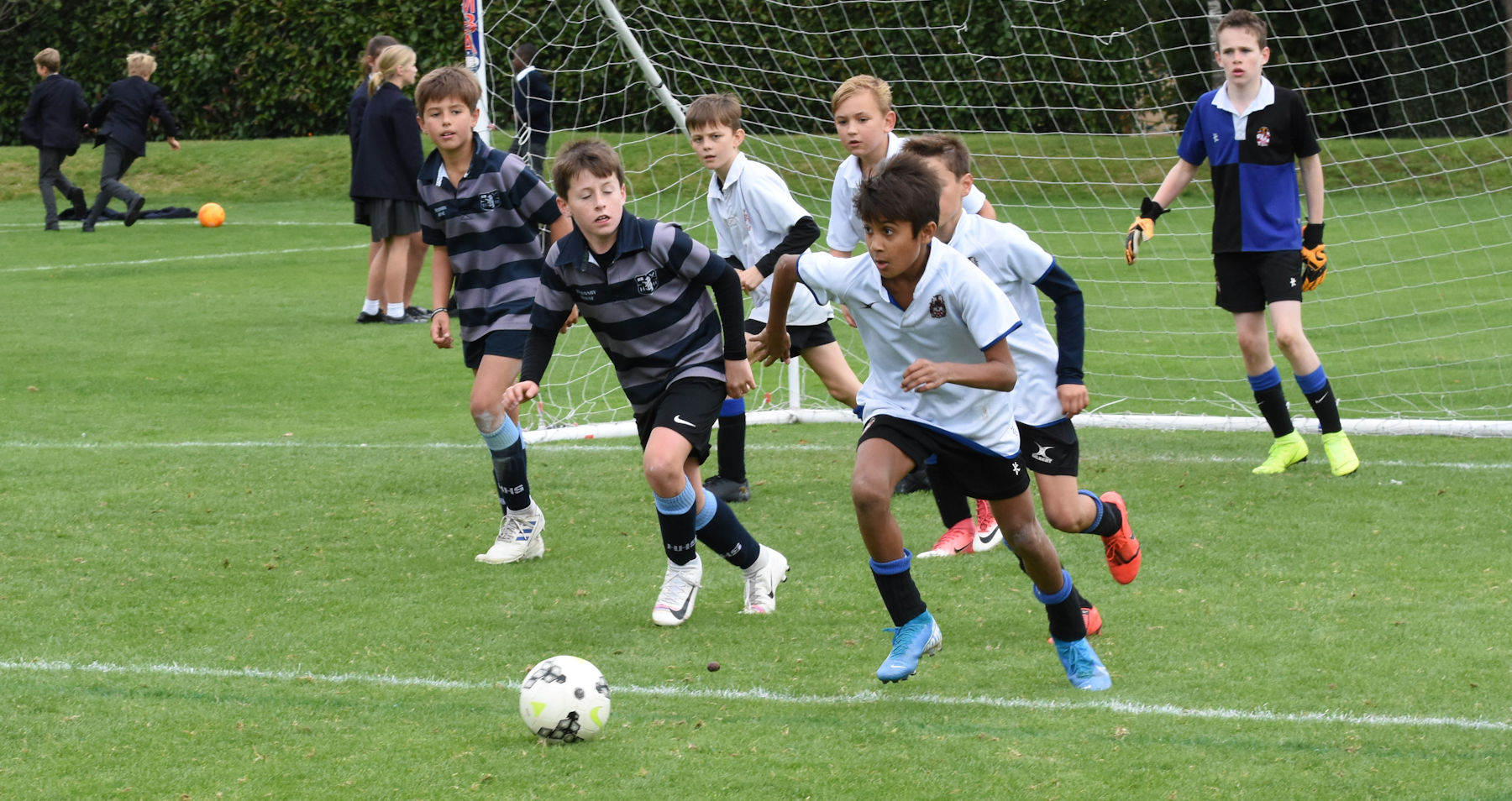 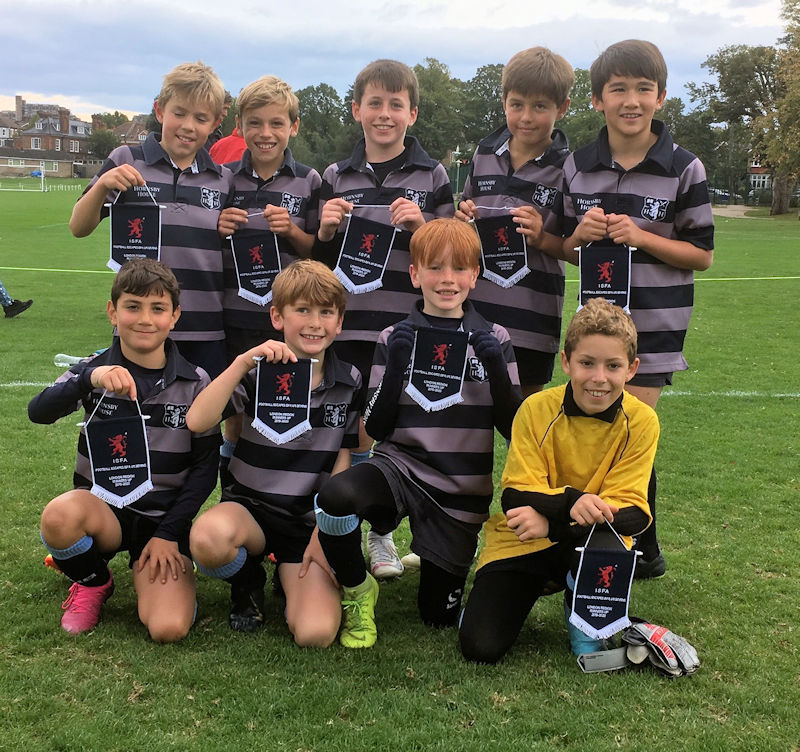