The first of the 2019-20 Football Escapes ISFA U11 sevens was the Midlands (Autumn) which was once again hosted a Repton School. This year saw eight schools participate: Foremarke Hall, West House, Prestfelde, The Old Hall, Packwood Haugh, Oswestry, Shrewsbury High Prep and S. Anselm’s. The tournament was played in a round robin format giving each school seven fixtures. After three rounds of fixtures Formarke Hall and Prestfelde looked strong claiming a maximum of 9 points. West House School where also looking impressive on six points having only dropped points to Prestfelde. Formarke Hall and Prestfelde continued to dominate the league winning their next three fixtures to put them both on 15 points going into their last game of the day where they faced each other. Although there was no scheduled final for today’s event this game certainly gave the feel of a final, as both teams knew the winner would be crowned champions. The game was a fantastic display of football with both teams looking to pass the ball and build up for the much-needed goals. Formarke Hall took the lead but Prestfelde kept their composure and pulled the game back to win 2-1, retaining their Midlands (Autumn) title. Prestfelde can once again look forward to the National Finals in May 2020. 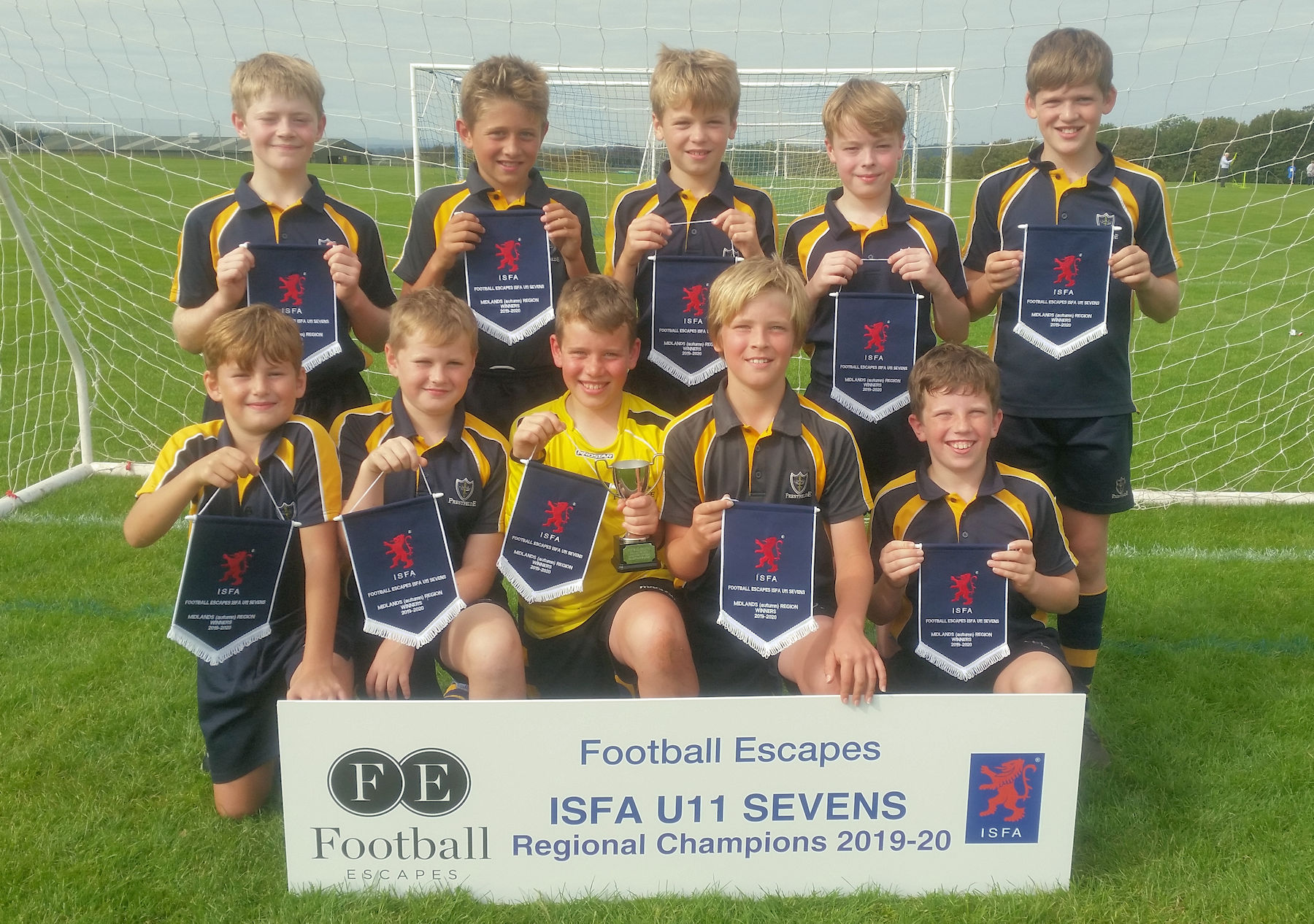 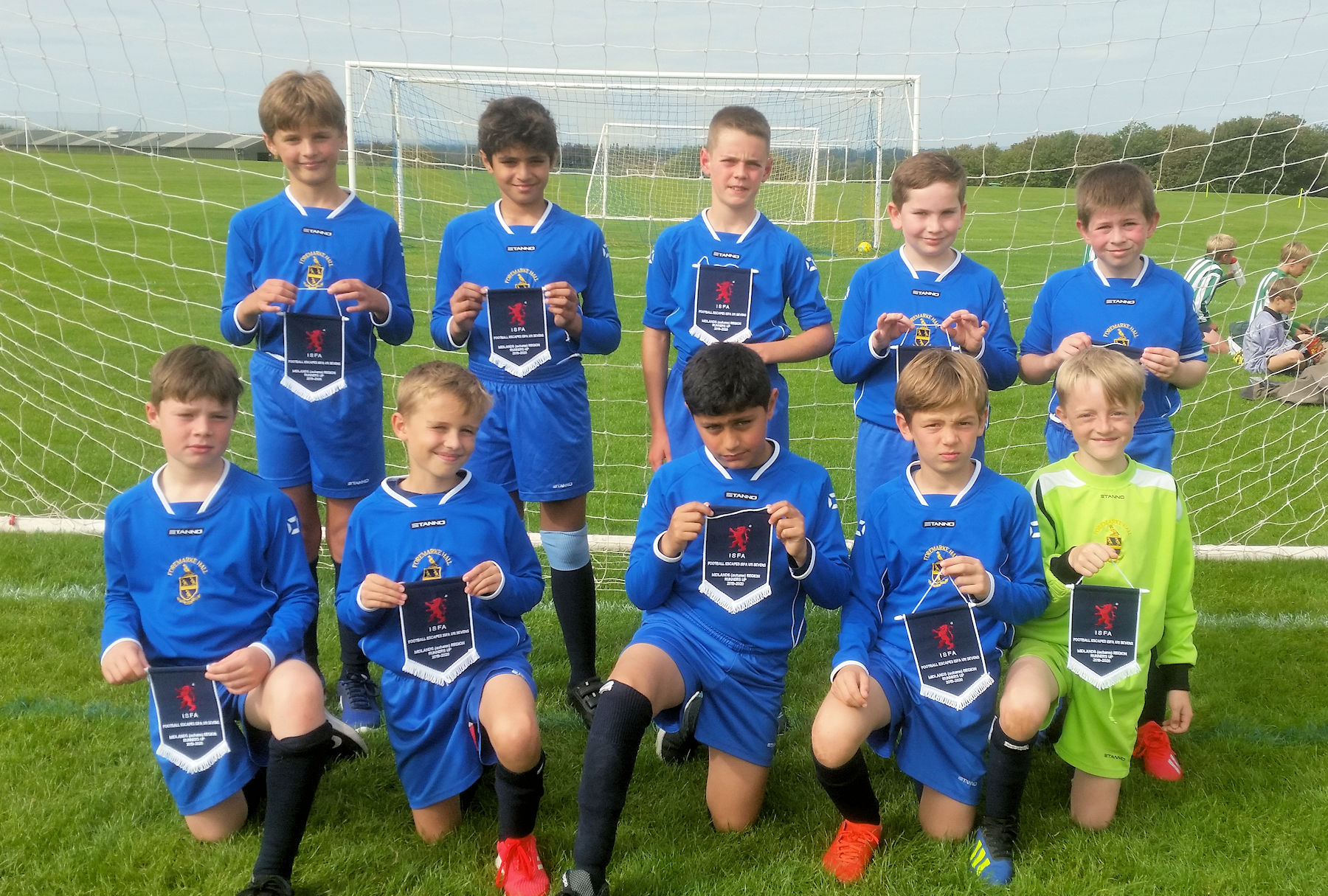