Twelve schools competed in the bright sunshine at Repton School in the Midlands (Spring) U11 7v7 regional tournament. RGS The Grange and The Bluecoat School started brightly in group A both recording strong victories in their opening group game, with Elms Junior and Fairfield Prep playing out a draw. Bluecoat School and Elms Junior soon started to take control of the group notching up a run of impressive victories playing some excellent football, and by the time they played each other in the last group game both had already qualified for the semi-finals, with Bluecoat coming out on top to top the group.

Group B was a much tighter affair with Eversfield Prep, Leicester Grammar School, Wellingborough Prep and King’s St Alban’s recording early victories, before all teams drew in the third round of matches. Eversfield Prep continued their winning ways to top the group and claim a semi-final spot, with Wellingborough Prep pipping Leicester Grammar School to the second semi-final place by one goal on goal difference.

Both semi-finals were entertaining matches and it was the group A teams that came out on top to set-up a rematch in the final, with Bluecoat School beating Wellingborough Prep 1-0 and Elms Junior beating Eversfield Prep 2-0.

The final was a thrilling end to end game with both teams pushing forward to grab the goal that would give them the advantage. Elms Prep produced a moment of magic to create the opening goal, and as the Bluecoat players pushed for an equaliser Elms Junior produced a decisive counter attack to claim a second goal and claim a 2-0 win, that saw them crowned as the winners and book their place at the National Finals Day at St George’s Park. 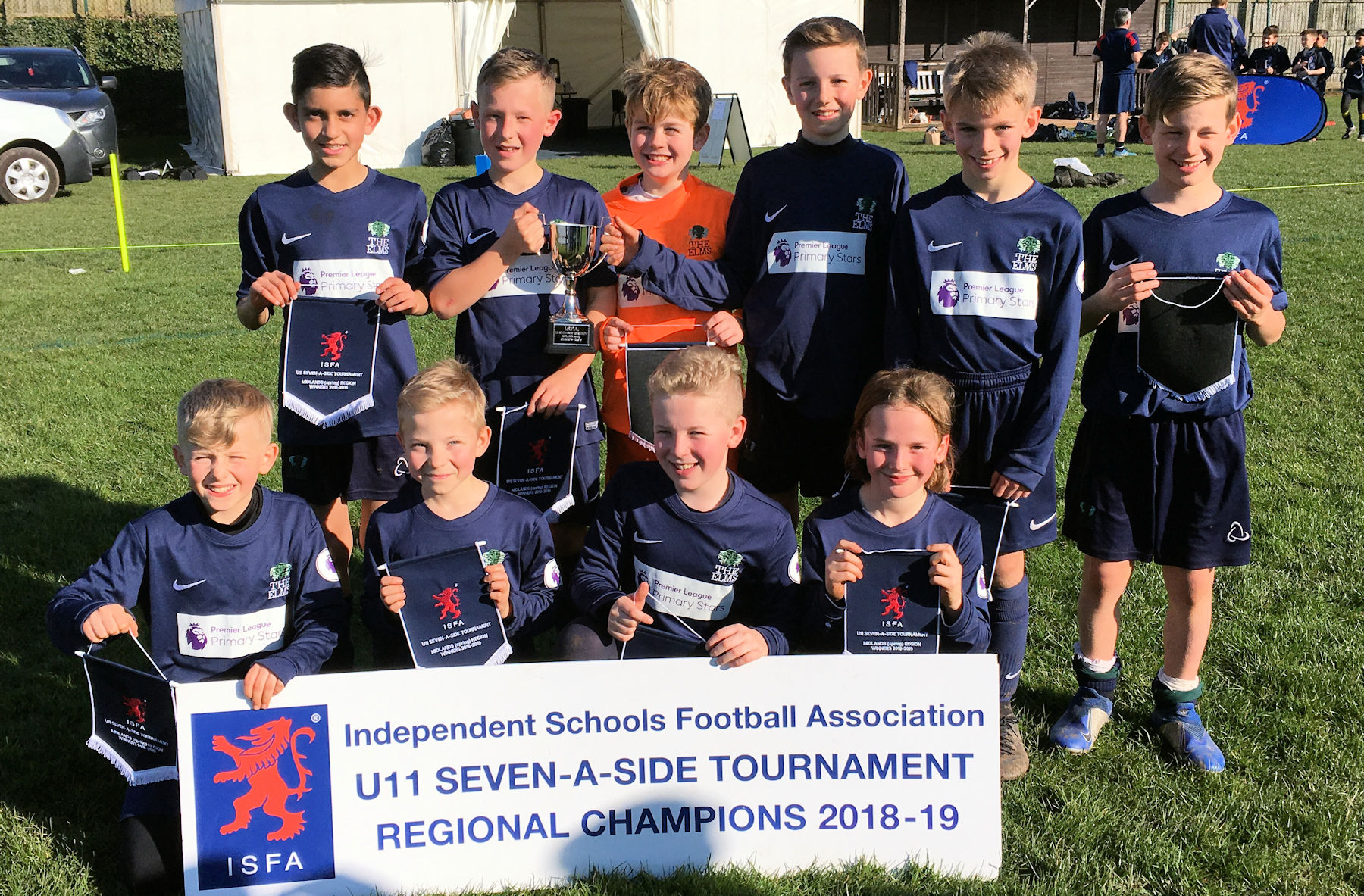 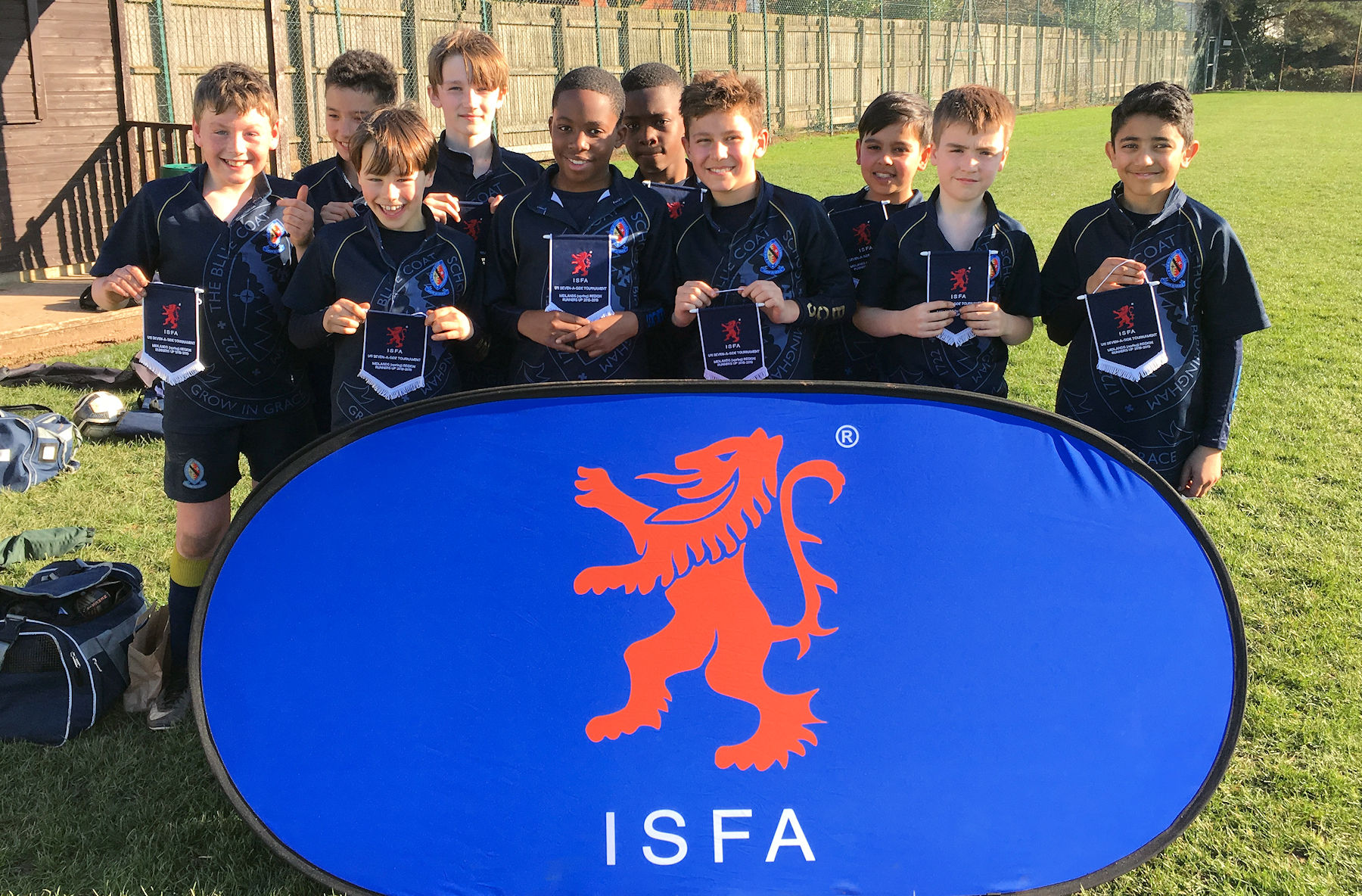