The North East kicked off the spring term Football Escapes ISFA U11 Sevens. On a clear, sunny but bitter cold day a round-robin tournament was enjoyed by eight schools: Hymers College, BOW Durham School, The Grammar School at Leeds, Newcastle School for Boys, Lady Lane Park, Queen Ethelburga’s, Dame Allan’s and Birkdale. After three rounds of fixtures it became clear that the hosts, The Grammar School at Leeds and last season champions, Hymers College, where the teams to beat having both won all three of their opening games and yet to concede a goal. However, after a slow start Queen Ethelburga’s showed their talent in the latter stages of the tournament including beating GS at Leeds 1-0. Hymers continued their form and went into their final game against The GS at Leeds with the advantage. This final game was always going to be a tense affair and it did not disappoint. Hymers maintained their unbeaten form to run out 1-0 winners and retain their North East title without conceding a goal. Hymers can now, once again, look forward to the National Finals at St George’s Park in May. 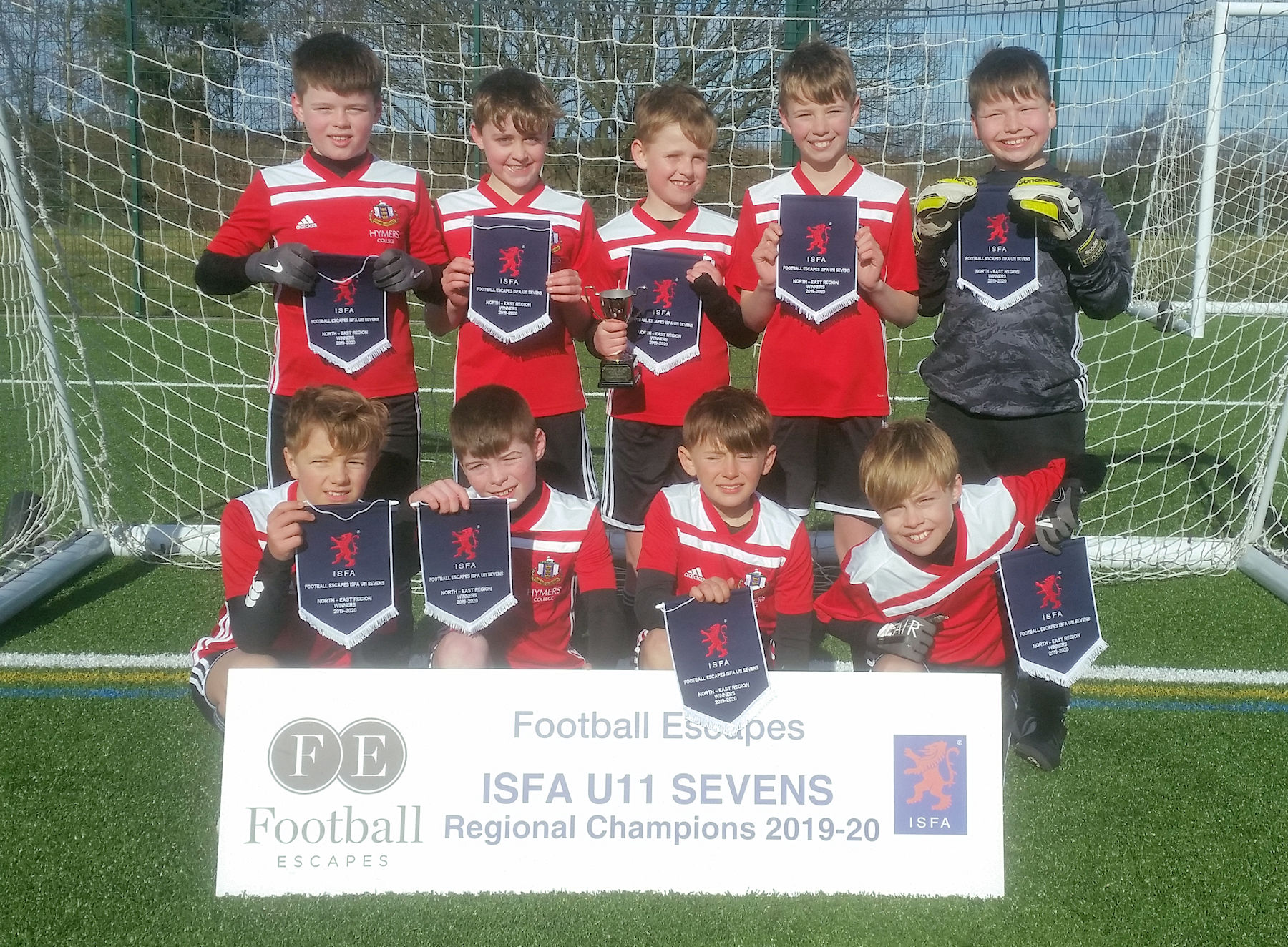 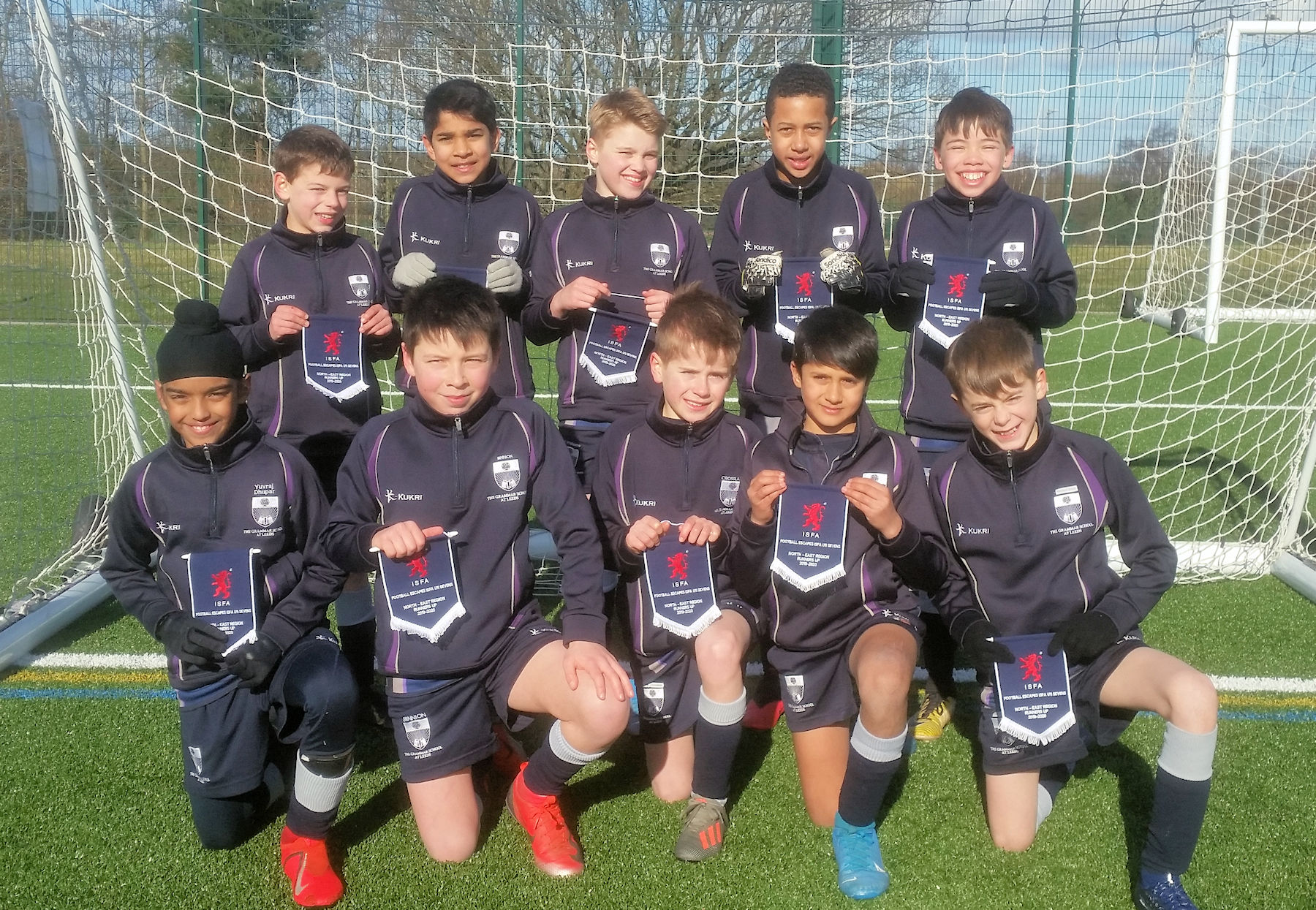