Considerable thanks are due to Stockport Grammar School for ensuring that the Football Escapes North-West Regional U11 Sevens took place despite waterlogged pitches and the coronavirus concerns.  The tournament was switched at late notice to the excellent Platt Lane Complex in Manchester and 14 schools attended, playing in two groups of seven teams.

It was soon clear that King’s School, Chester, appeared the dominant force in Group A but second position was always a tight affair and eventually Bury Grammar School came with a late run, having lost two of their first three games, to clinch a semi-final place.

Group B was also tight with all school dropping points in the early stages.  An undefeated Manchester Grammar School came out on top with 4 wins and 2 draws and Moorland overcame a slow start to win their final three matches and qualify.

In the semi-finals, the two group winners were triumphant, MGS enjoyed a convincing 5-0 win over Bury and King’s Chester defeating Moorland, to set up a Final between the day’s two dominant teams.  MGS took an early lead but King’s pulled level and there was very little to choose the teams.  Eventually a push in the penalty area led to a penalty to MGS which was thumped home emphatically and MGS lifted the trophy.  However, both finalists qualify for the National Finals. 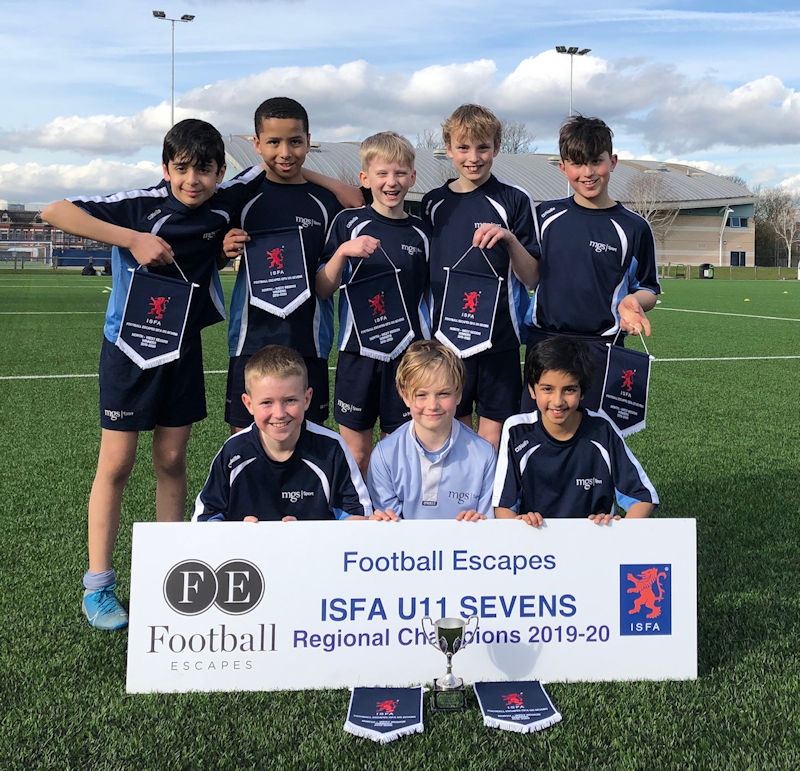 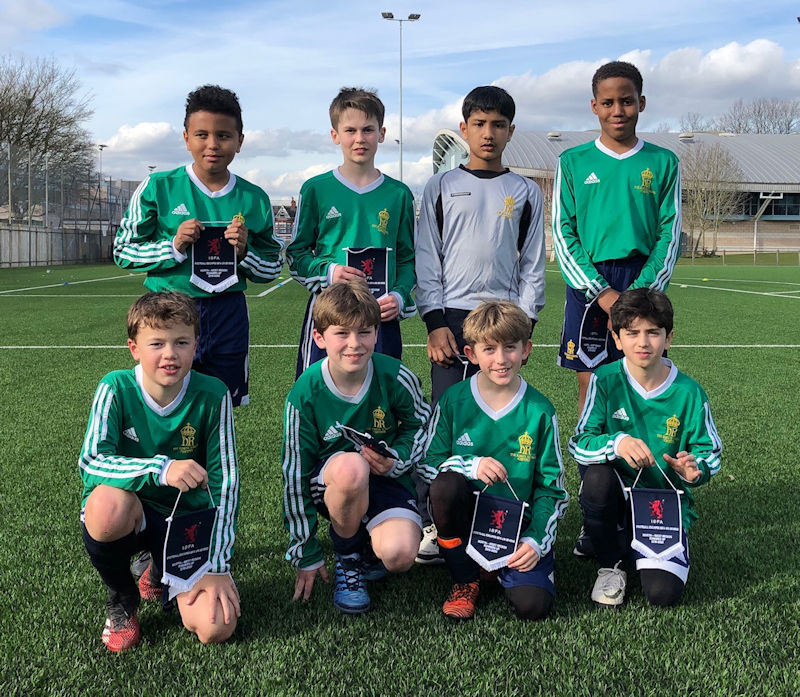 ISFA @isfafootball
@DiscountFK have an amazing giveaway help you raise funds for your school. Over the next 16 weeks, they’ll be giv… https://t.co/IFAWr26370

ISFA @isfafootball
RT @ForestSchSport: Meanwhile our Football Professional Mr Sheringham has been sharing some home skills and challenges for our pupils to pr…

ISFA @isfafootball
With regret ISFA has announced the postponement of the 2020 @footballescapes ISFA U11 Sevens National Finals due to… https://t.co/gH9jyAbzng