Ten teams participated in the U15 ISFA Girls National Sevens in rainy weather at Ardingly College.

The teams were split into two groups of five and in group A it was St Helens and St Katherines and Millfield who got off to winning starts. Ardingly College started slowly with two draws in their opening two matches but responded well and recorded two straight wins to finish top and qualify for the semi finals.St Albans School for Girls showed great defensive resolve, conceding just the one goal in the group stage, while St Margarets showed great spirit in their first Sevens Tournament. Second place was finely balanced between Millfield and St Helens and St Katherines, with goal difference separating the two teams, with St Helens and St Katherines progressing to the semi finals.

In group B Surbiton High and Rossall got off to strong starts in their competition. Alleyns managed to record their first points on the board in their second game, winning against Haileybury. Royal Russell secured their first points playing out an entertaining draw with Alleyns. Both Surbiton and Rossall continued their strong performances in the group to claim first and second positions in the group. In their final group game Haileybury managed to secure their first win of the competition against Royal Russell, while Alleyns held top place Surbiton to a draw.

In the semi finals Ardingly and Rossall looked inseparable in a close game. Ardingly managed to take control early with a goal and held onto the lead for the duration of the fixture, progressing to the final. Meanwhile in the  semi final between Surbiton High and St Helens and St Katherines, the teams were level at 1-1 heading into the final moments of the game, when Surbiton managed score a last chance winner taking them to the final.

The final was an extremely high standard and competitive game, settled by a goal midway through the second half, when Ardingly’s pressure told and an excellent finish gave them the lead. Surbiton pushed for the equaliser in the remaining minutes but could not get past Ardingly’s defence who held firm to secure the win and retain their ISFA Girls U15 National Sevens title. 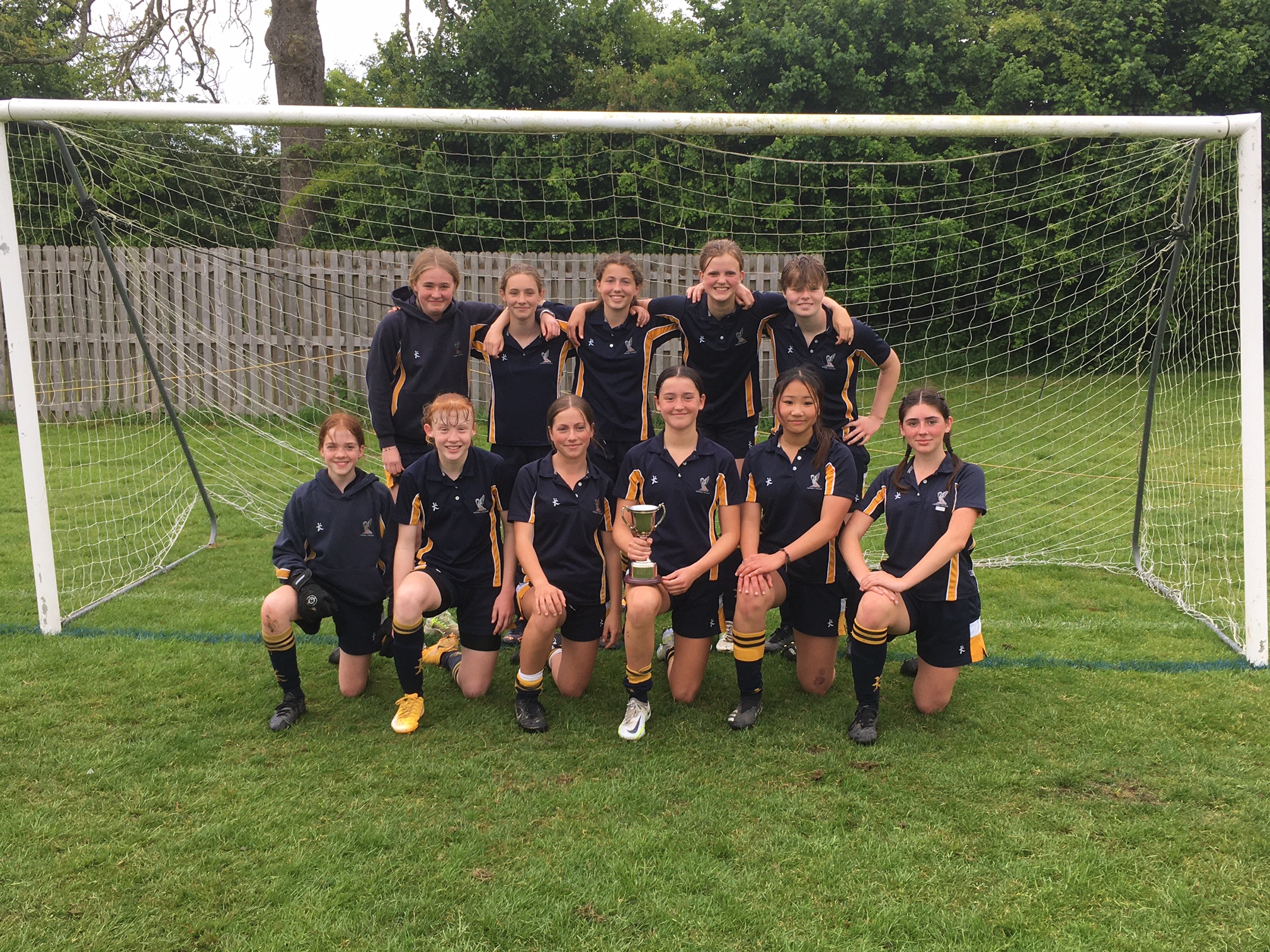