Twelve teams participated in the U15 ISFA Girls National Sevens in rainy weather at Charterhouse School.

The teams were split into two groups of six and in group A it was ACS Cobham, Millfield and Rossall who got off to winning starts. Surbiton High started slowly with 1 point from their opening two matches but responded well and recorded three straight wins to finish second and qualify foe the semi finals. Rossall school maintained their strong start to top the group with four wins and a draw from their five matches.

In group B Headington and St Josephs Ipswich got off to strong starts whilst Ardingly College and Forest School played out an entertaining draw. Both Ardingly and Forest continued their strong performances and both recorded four consecutive wins to claim joint top spot, with Ardingly fractionally ahead on goal difference. Headington produced soon excellent performances to finish third but could not keep up with the top two schools.

In the semi finals Ardingly took control of their semi final against Surbiton High producing some excellent finishing to win 2-0, whilst in the other game a single goal handed Rossall School victory over Forest School.

The final was an extremely high standard and competitive game, settled by a goal just before half time when Ardingly’s pressure told and an excellent finish gave them the lead. Rossall went for the equaliser in the second half but could not get past Ardingly’s defence who held firm to secure the win and retain their ISFA Girls U15 National Sevens title. 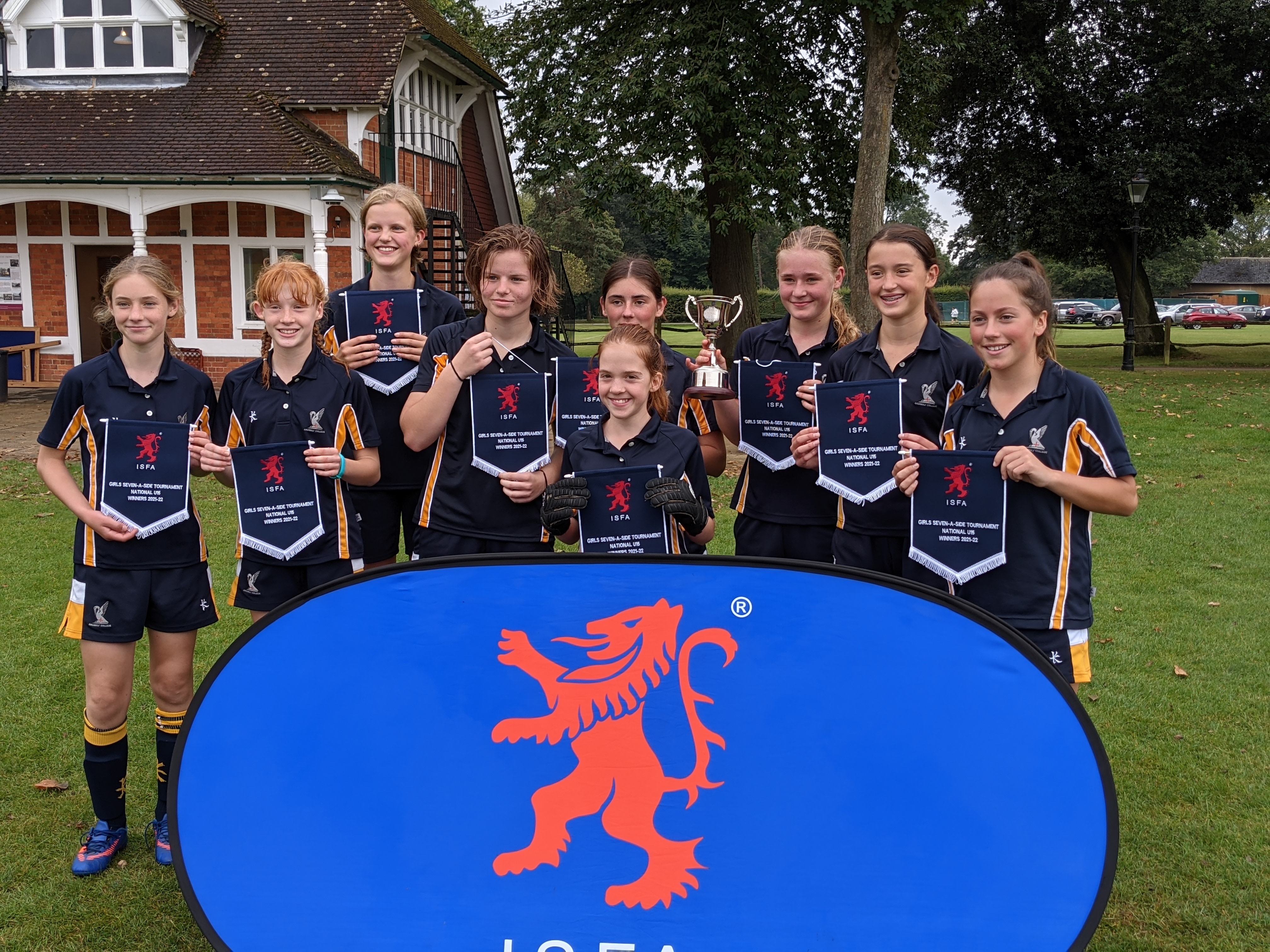 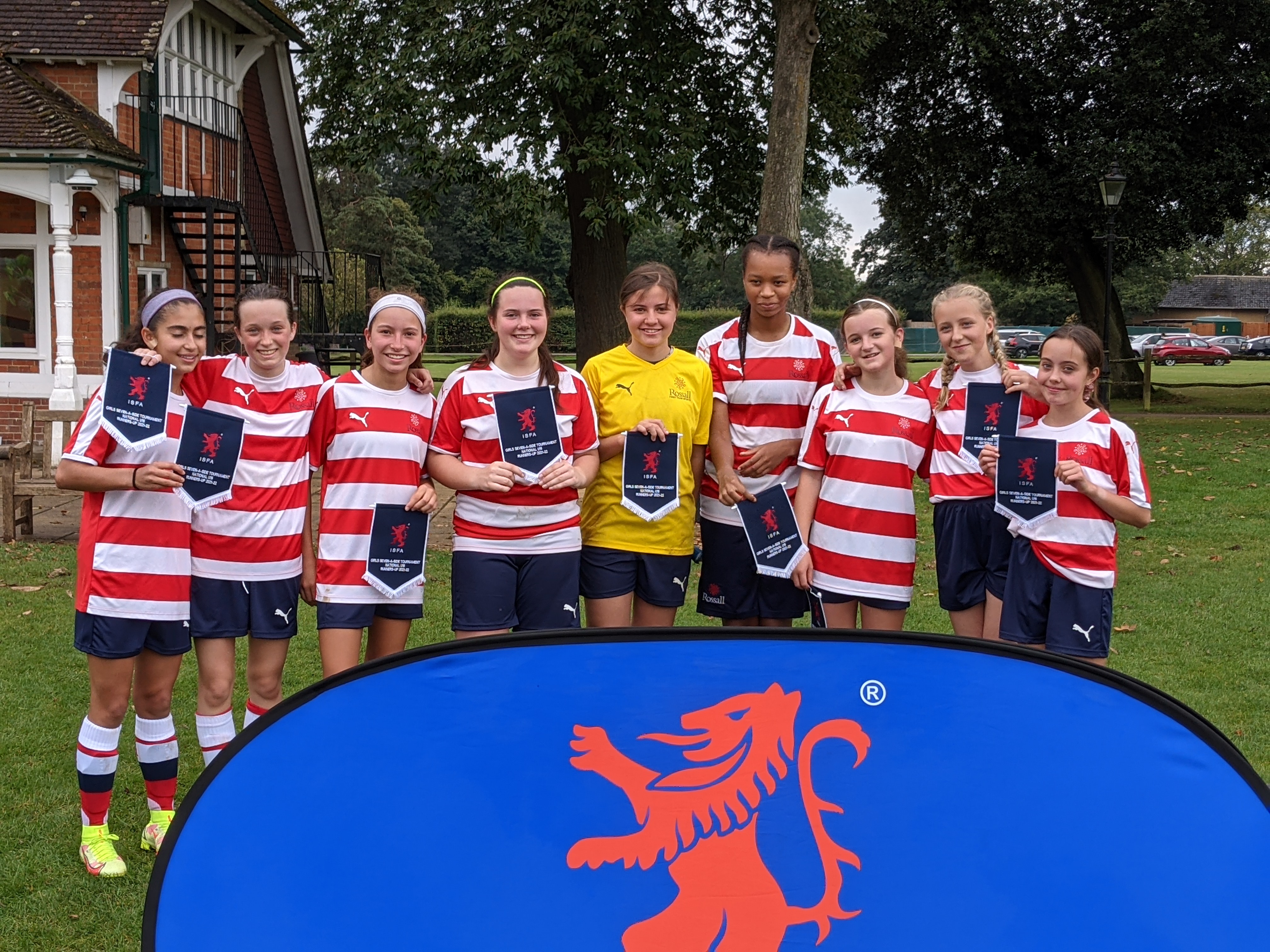