15 teams participated in the U18 ISFA Girls National Sevens in rainy weather at Charterhouse school.

In group B, Alleyns and St Josephs got off to strong starts, with St Josephs carrying their form all the way through the group stage, topping the group. Alleyns also continued their impressive form, only dropping points to St Josephs. Repton showed a valiant effort after loosing their opening two games, to win their final two and finish third in the group.

In group C there was a close battle for the top spot, with it going down to the final game between Rossall and Surbiton, with the win going to Rossall, who topped the group with Surbiton coming a close second. The battle for third place was between ACS Cobham and Bedes, both ending the group stage on the same points, only to be separated by goal difference.

Only top two teams from each group and the two best third-placed finishers would make it through to the quarter finals, in what would be a close battle for the top 2 third place spots. These were claimed by Millfield of Group A and Repton from Group B.

In the semi finals Mount Kelly took on St Josephs. In a close game, it was down to penalties to decide who would make the finals, with Mount Kelly taking the victory. In the second Semi- Final between Rossall and Surbiton, it was Rossall who would progress through to the final.

The final was of extremely high standard between two good footballing sides. The two teams were inseparable during normal play, which meant that it would be settled by penalties. Some great penalties were taken, but ultimately there could only be one winner, with Mount Kelly being crowned the champions. 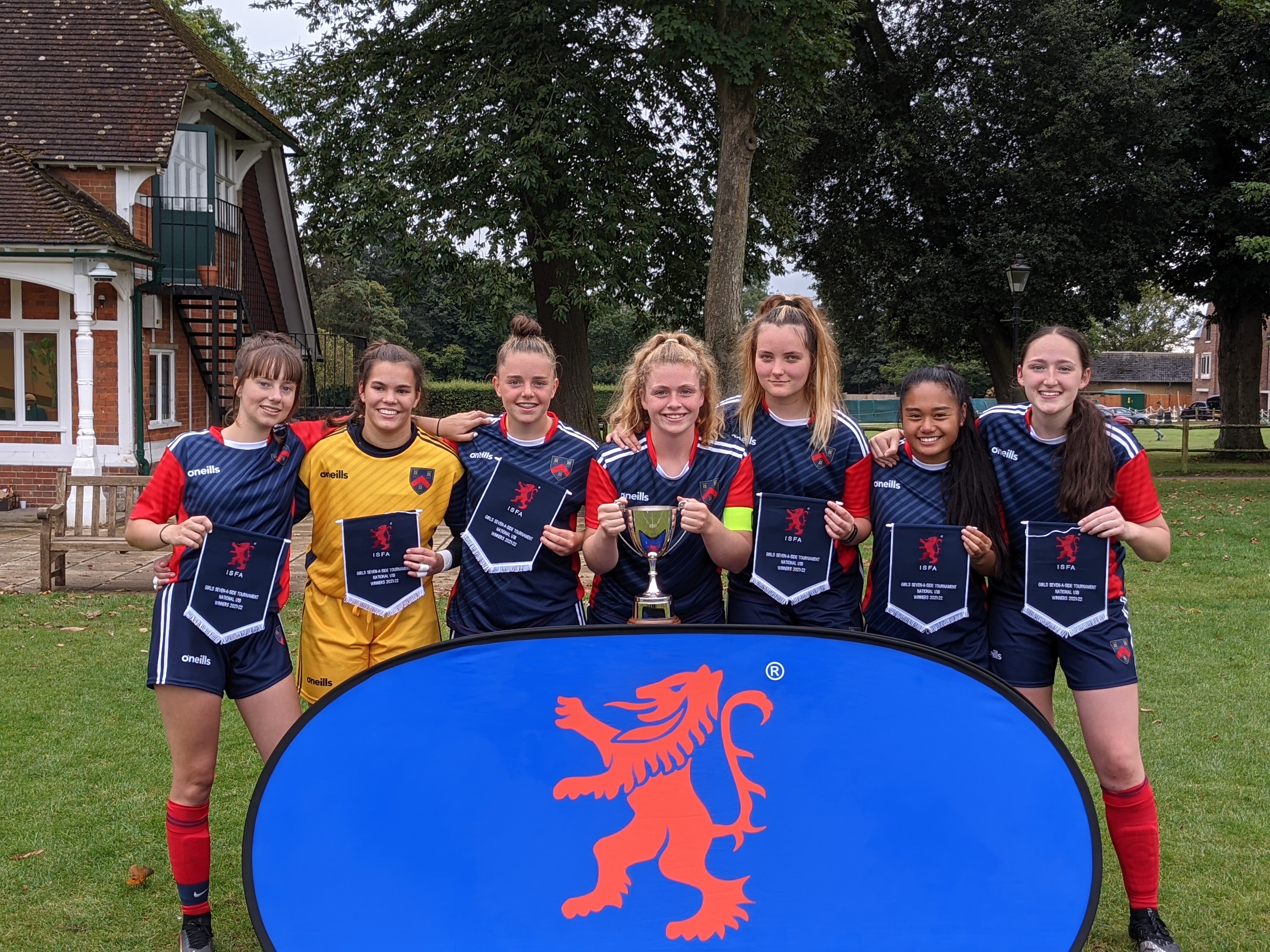 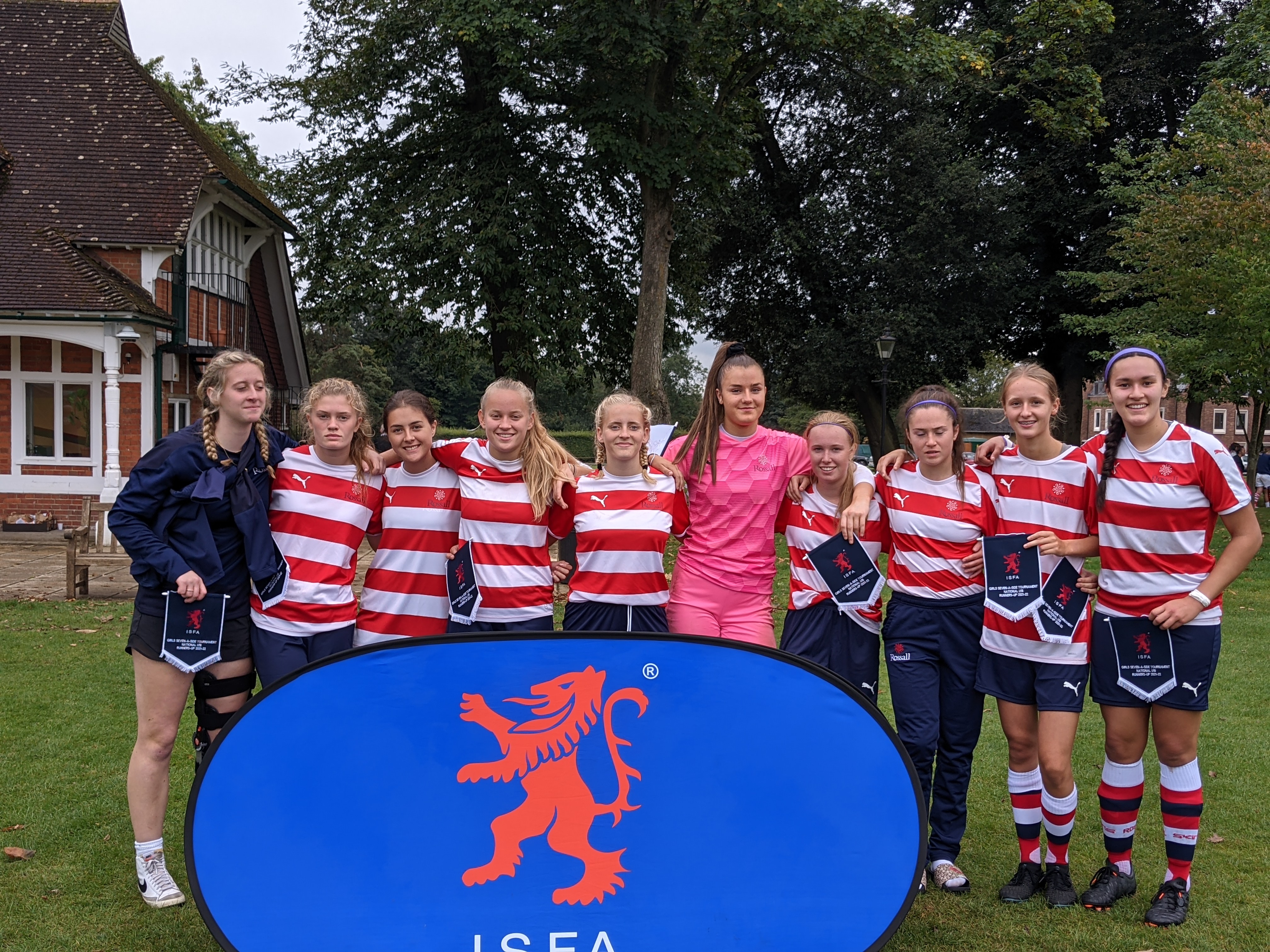