St Georges Park was the host venue for the third Smith Construction Girls U11 Independent Schools Cup with 100 girls from 10 schools competing to be crowned national champions.

The schools were split into two groups and in Group A Danes Hill and St Aubyn’s got off to perfect starts winning their opening matches, with Lady Barn House and Lambrook drawing the opening game. St Aubyn’s continued their winning ways in match two before Lambrook halted their dominance with a 0-0 draw. Hale Prep recovered from their opening match loss with a draw against Lady barn House before defeating Lambrook. St Aubyn’s continued their excellent form with a final match victory to top the group, and they were joined in semi-finals by Danes Hill who recorded back to back victories to claim second spot.

Group B was equally as competitive with Blackheath Prep and Langley Prep recording opening match victories. Warwick Prep also started with a win defeating Blackheath Prep whilst Gatehouse defeated Lady Barn House in a close encounter. Langley continued to produce some exceptional football to keep winning and top the group, whilst a comeback win for Warwick Prep over Blackheath Prep was enough for them to take second spot and qualify for the semi-finals.

Despite falling behind early in the semi-final Langley Prep recovered with four second half goals to defeat Danes Hill. In the other semi-final St Aubyn’s and Warwick Prep did everything but score in an entertaining 0-0 draw before St Aubyn’s held their nerve from the penalty spot to clinch a place in the final.

Langley Prep continued where they finished in the final and raced into an early 2-0 lead with some excellent attacking football. A third goal looked to have secured the win but credit to St Aubyn’s who never gave up and got a deserved consolation goal late on. Langley Prep held their nerve and clung on to the 3-1 lead to win the match and be crowned U11 Girls National Champions.

Photographs of the Day can be viewed and obtained from www.rwt-photography.co.uk 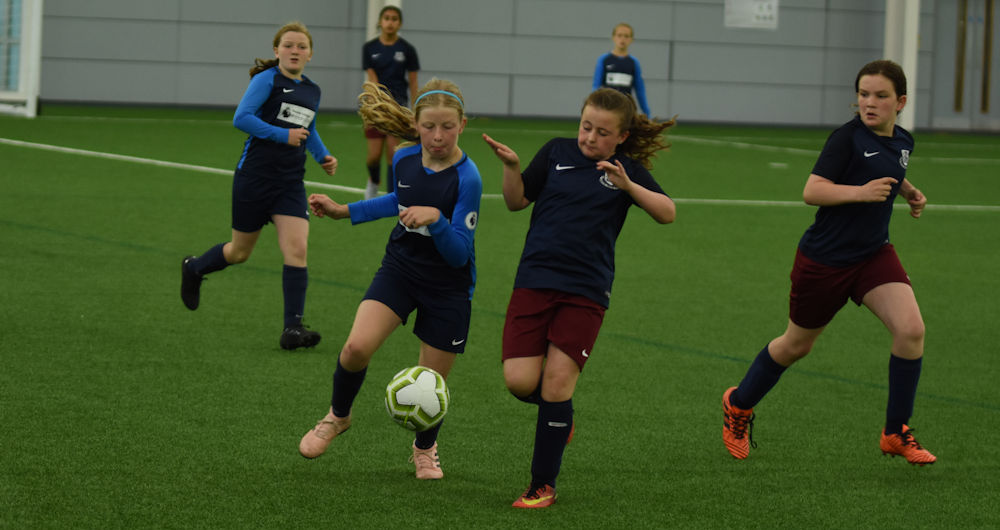 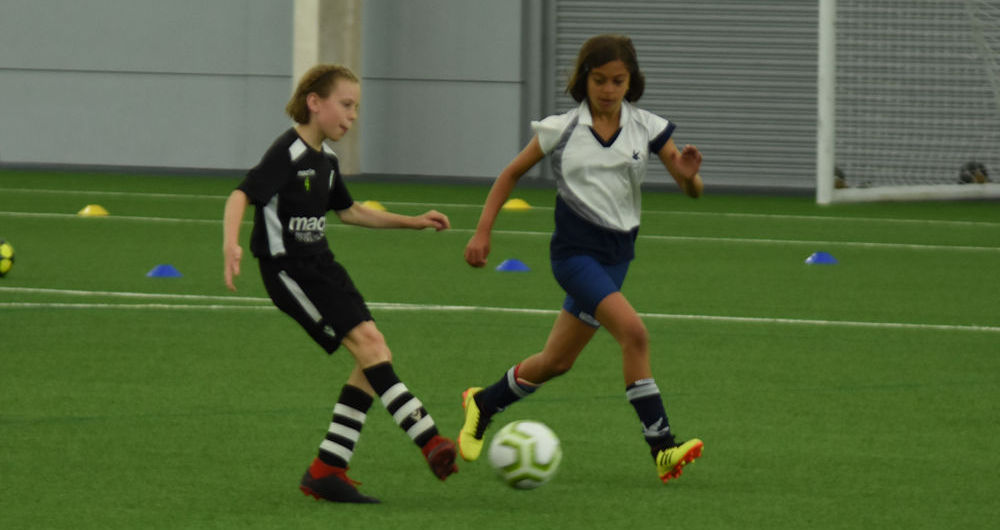 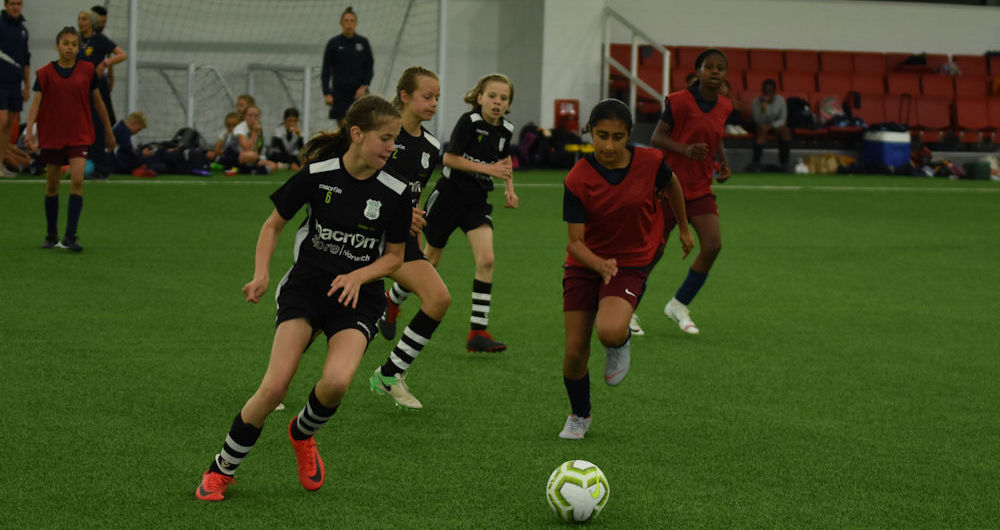 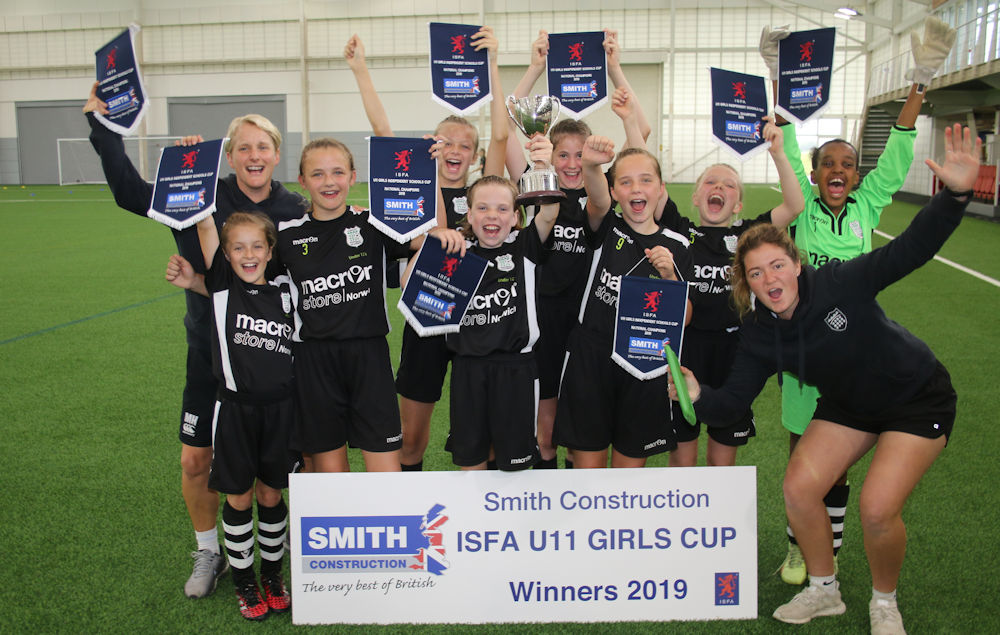 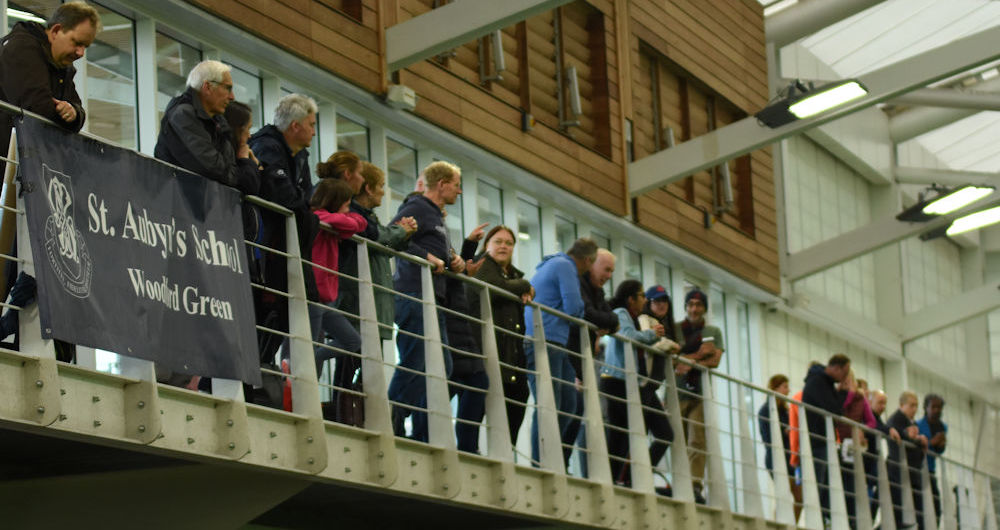