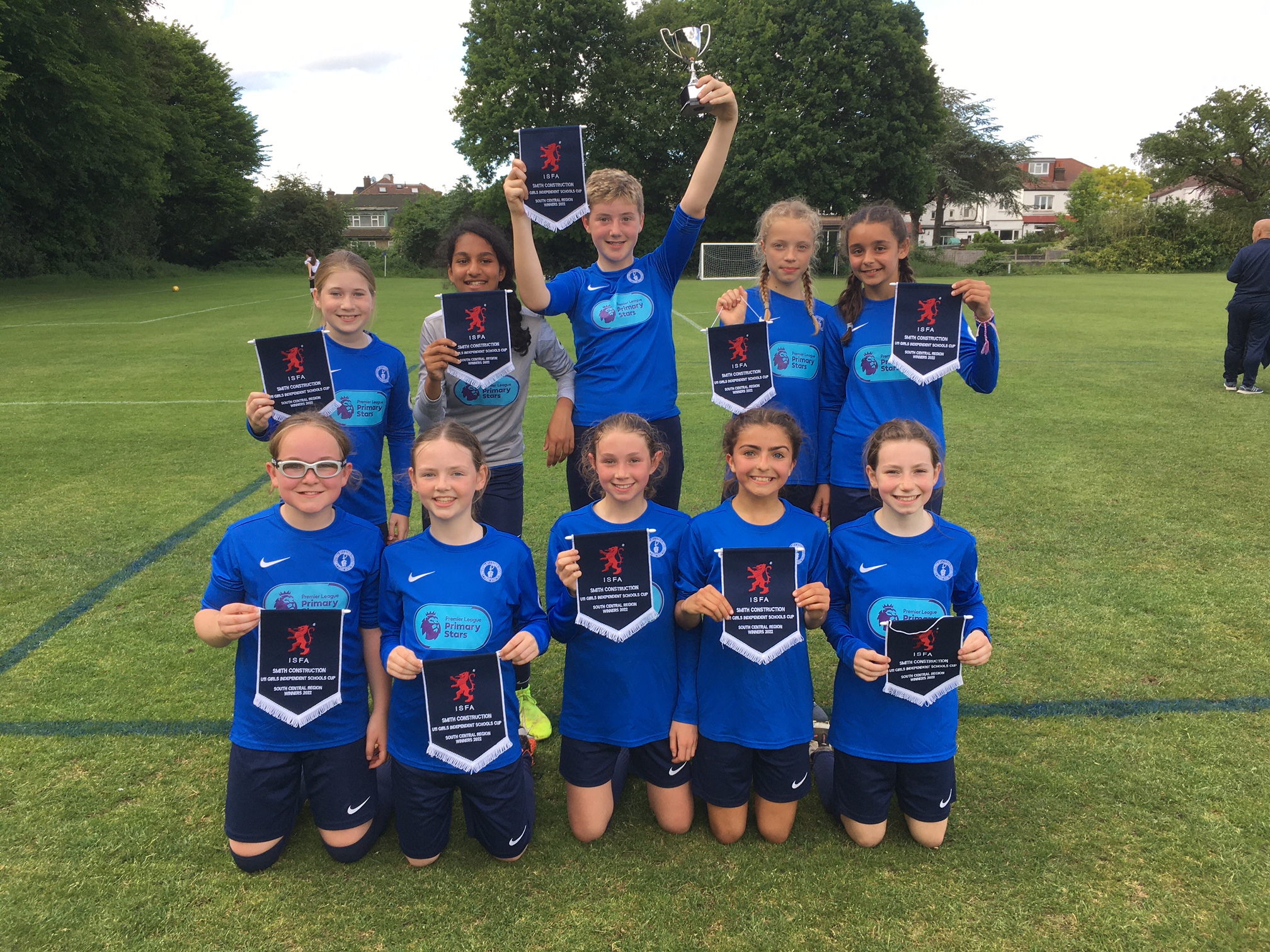 Fifteen teams took part in the U11 South Central Regional Qualifier at Forest School with the teams split into three groups of five. In Group A Gateway, Chigwell and St Cedds got off to flying starts with convincing opening match victories. All three teams continued their fine form and the group went down to final matches with St Cedds beating Gateway to claim top spot with Chigwell defeating Forest to qualify for the semi finals as the best runner-up.

Group B started with successive draws before Blackheath notched up the first win. Blackheath notched up 3 successive victories to top the group but a last match defeat to St Aubyns saw them finish joint second alongside Heath Mount. In Group C Chesham made a strong start and notched up two wins and two draws as did Brentwood as both teams finished joint top and unbeaten, however Chesham topped the group on goal difference as Brentwood also missed out on the semi finals by a single goal.

In the semi finals an early Chigwell goal was enough to edge past Blackheath Prep whilst St Cedds and Chesham produced a thriller with St Cedds advancing. In the final a goal on the stroke of halftime and a second half way through the second half saw St Cedds claim the trophy. 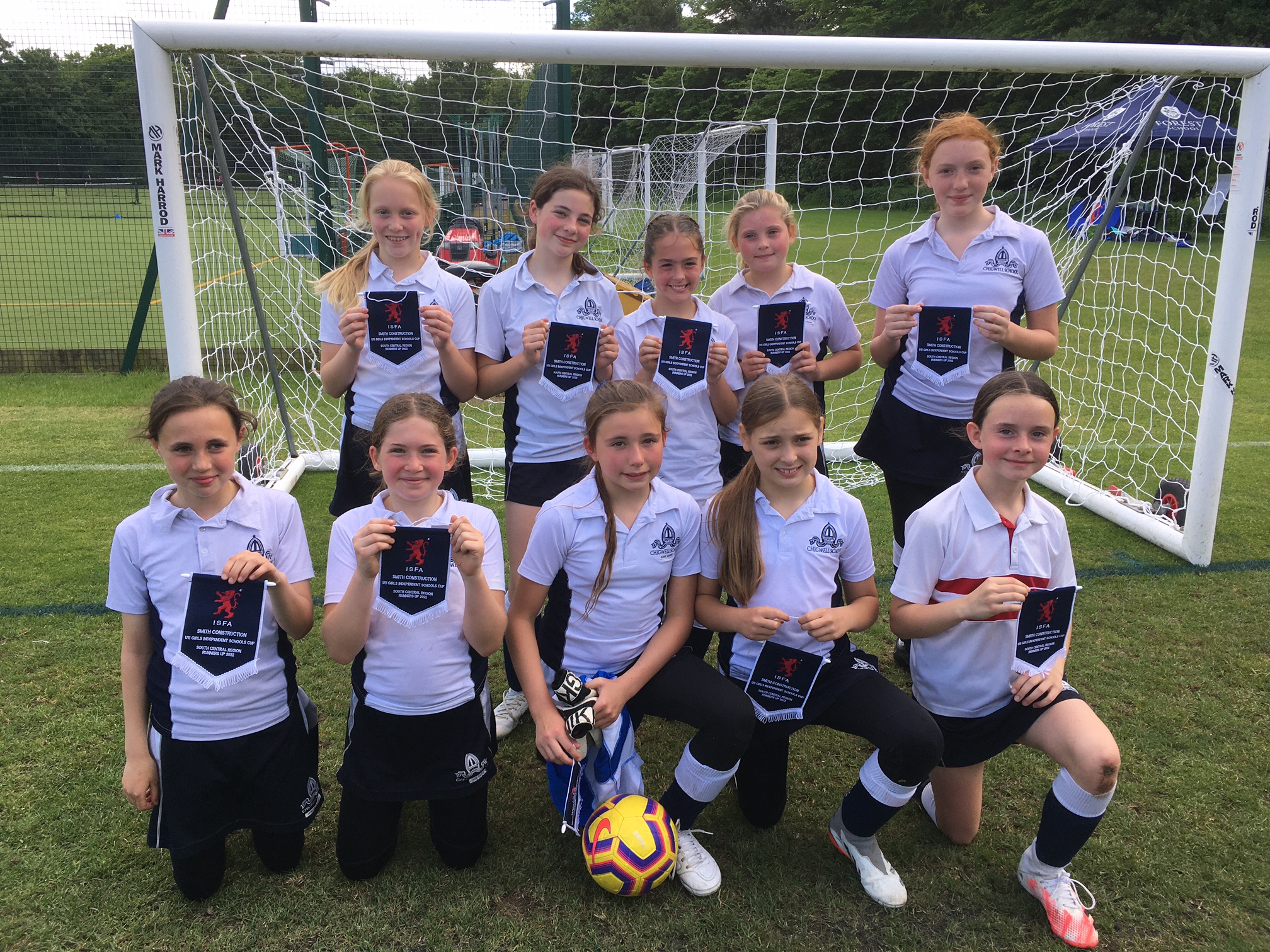