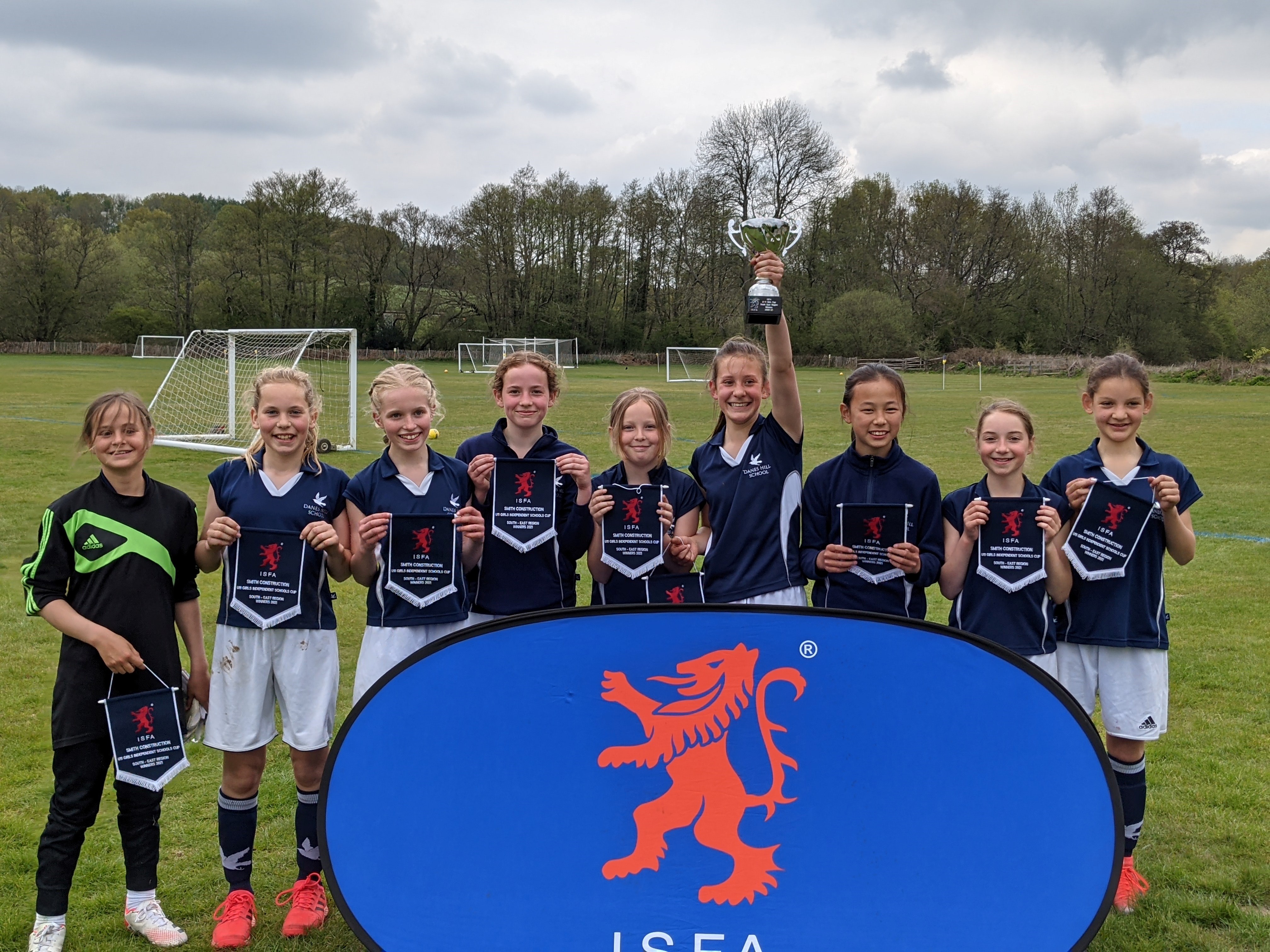 On an overcast afternoon at Ardingly College, 14 teams competed in the Girls U11 South East qualifiers.

Group A started strongly with Great Walstead and Danes Hill both securing a win in their opening fixtures against Ardingly and Thomas’s Battersea respectfully. Danes Hill continued their unbeaten run, securing a win against Ardingly, while Crosfields opened their account with a draw against Great Walstead. Ardingly opened their winning account in their third game against Crosfields. After an unbeaten run, Danes Hill topped the group, progressing to the quarter finals along with Great Walstead and Ardingly who progressed as one of the top two third placed teams.

In Group B both Lambrook and Farringtons were inseparable in their opening game, taking a split of the points between them. Blackheath opened their account, winning their first round game, with Farringtons winning their second game fixture. Hornsby House and Lambrook were inseparable in their fixture, both taking a split of the points. After drawing their final group game, Farringtons progress to the quarter finals as group winners, followed by Blackheath Prep. Hornsby House also qualified for the quarter finals finishing as one of the top two third placed teams.

The second quarter final between Farringtons and Great Walstead was a close affair, being decided by a penalty shootout, which saw Farringtons progress to the semi-finals.

The third quarter final saw St Edmunds take on Ardingly. In a closely fought game it was St Edmunds who progressed through to the semi-finals after winning the penalty shootout.

The final quarter final between Royal Russell and Blackheath was closely fought game, with both sides able to find the net in normal time, but it was Blackheath who were victorious in the penalty shootout taking them to the semi-finals.

In the first semi-final between Danes Hill and Farringtons, the teams were inseparable, with the game having to be decided by a penalty shootout, with Danes Hill progressing to the Final.

The second semi final saw St Edmunds and Blackheath battle it out in a closely fought game, with the score tied after full time. Blackheath came out victorious in the penalty shootout to progress to the final.

In a exciting final game between Danes Hill and Blackheath, it was Danes Hill who came out on top after a thrilling penalty shootout to become the U11 South East Champions. 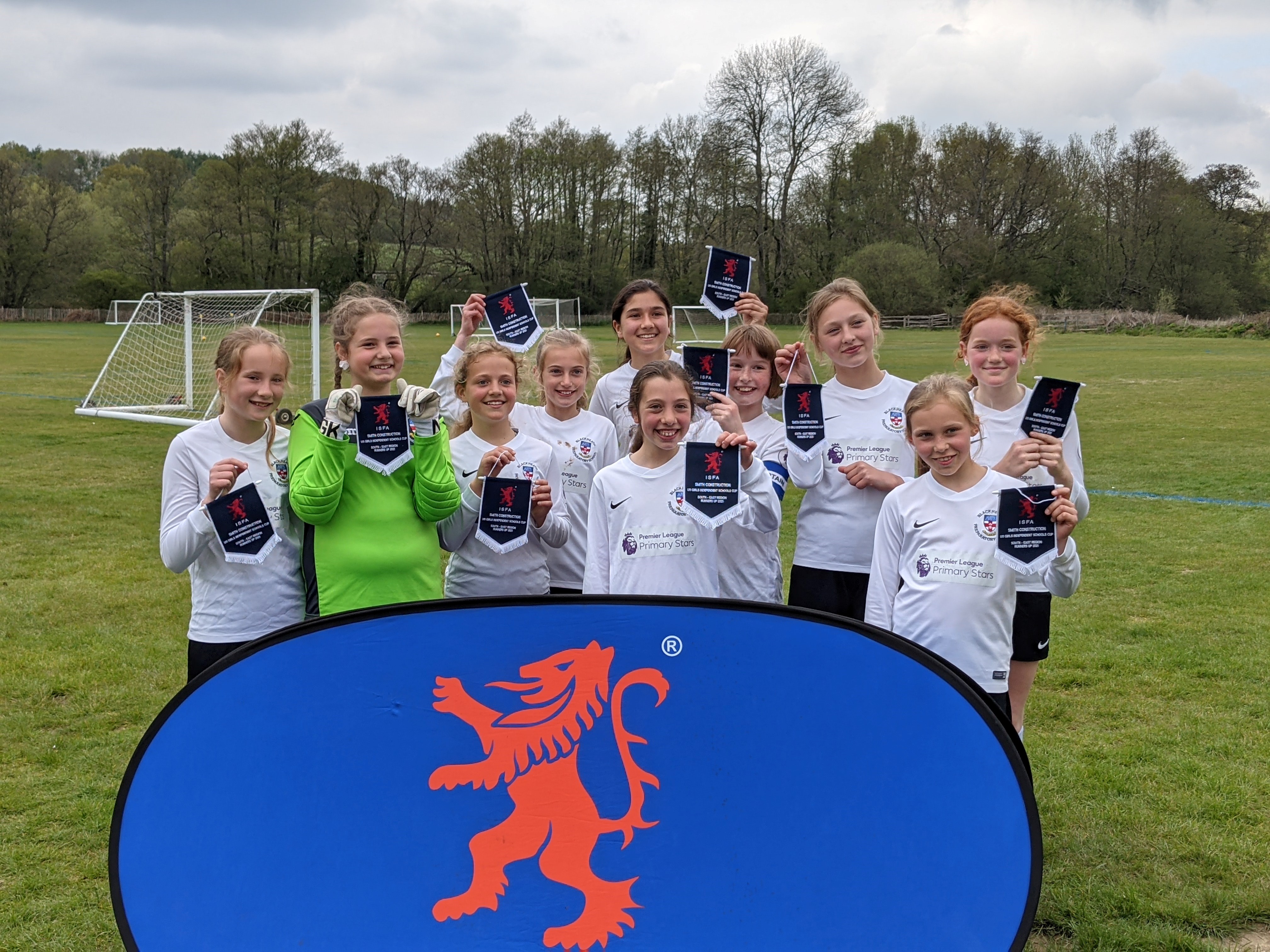 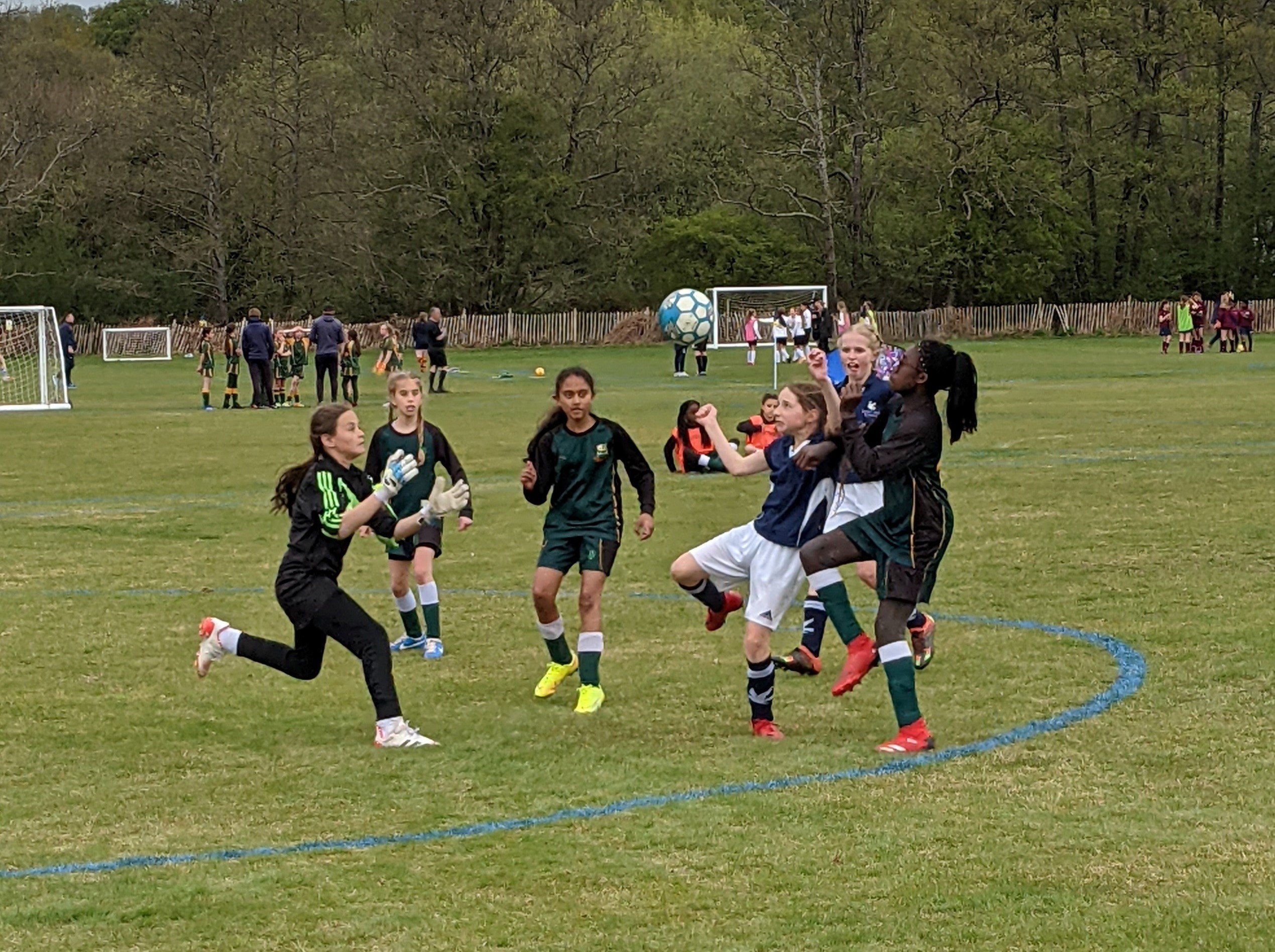 ISFA @isfafootball
RT @QueenswoodSport: Amazing news @isfafootball - thank you for a fab competition and to all the QBallers who have been loving their footba…

ISFA @isfafootball
RT @ReptonPrepSport: It was good to finally play our first boys football fixture of the campaign. A ten goal thriller against @DerbyHighSp…

ISFA @isfafootball
RT @ReptonPrepSport: Another busy day of girls football at @ReptonPrep ...a game for the u11s against @GaytonJunior followed by the visit o…