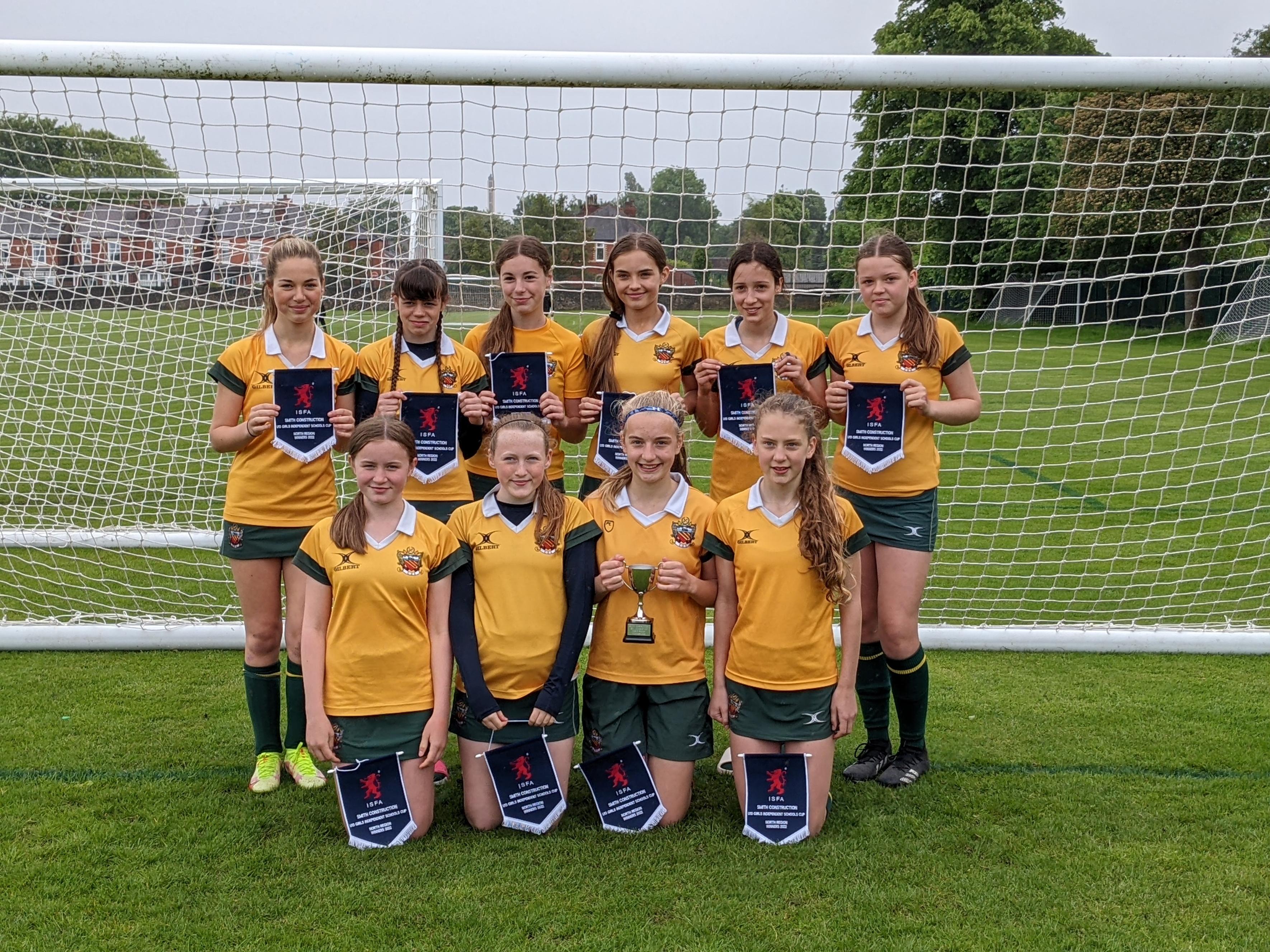 On a rainy day in Stockport, 6 teams competed to become the Girls U13 North Regional Champions. The competition followed a league structure with all teams playing each other once with the winners and runners up progressing to the National Final.

Cheadle Hulme, Rossall and AKS Lytham all got off to winning starts in their opening games against Stockport Grammar, Terra Nova and Bootham. Stockport Grammar secured their first win in their second game, carrying on their form into their third game. AKS Lytham also carried on their form winning their next two matches 1-0 against Rossall and Terra Nova. Going into the final round of fixtures, all points on level points played each other, with AKS Lytham taking on Cheadle to determine the group winner, Rossall took on Stockport Grammar, both on 6 points going into the fixture and Terra Nova took on Bootham, both equal on points at the bottom of the table. 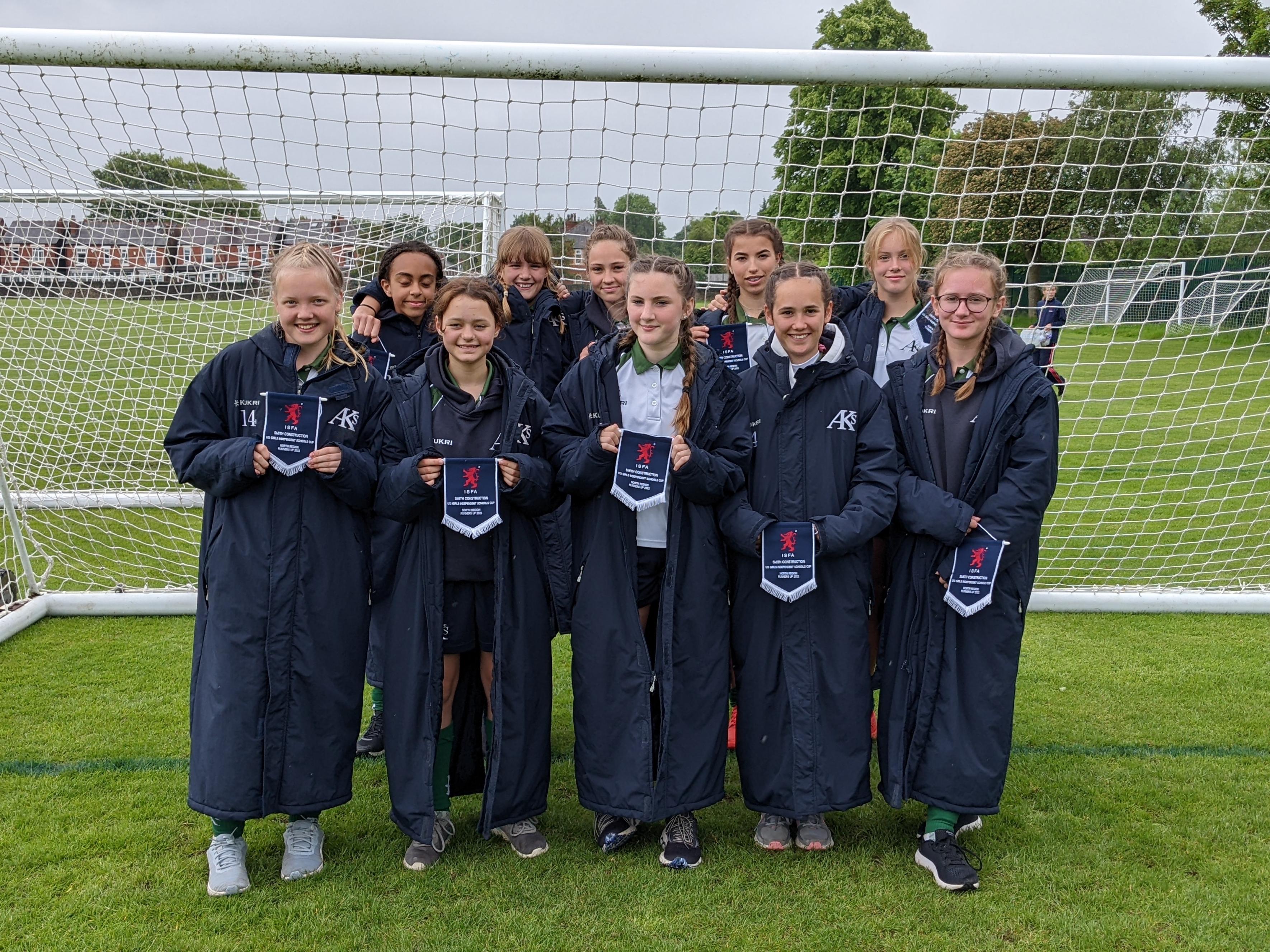