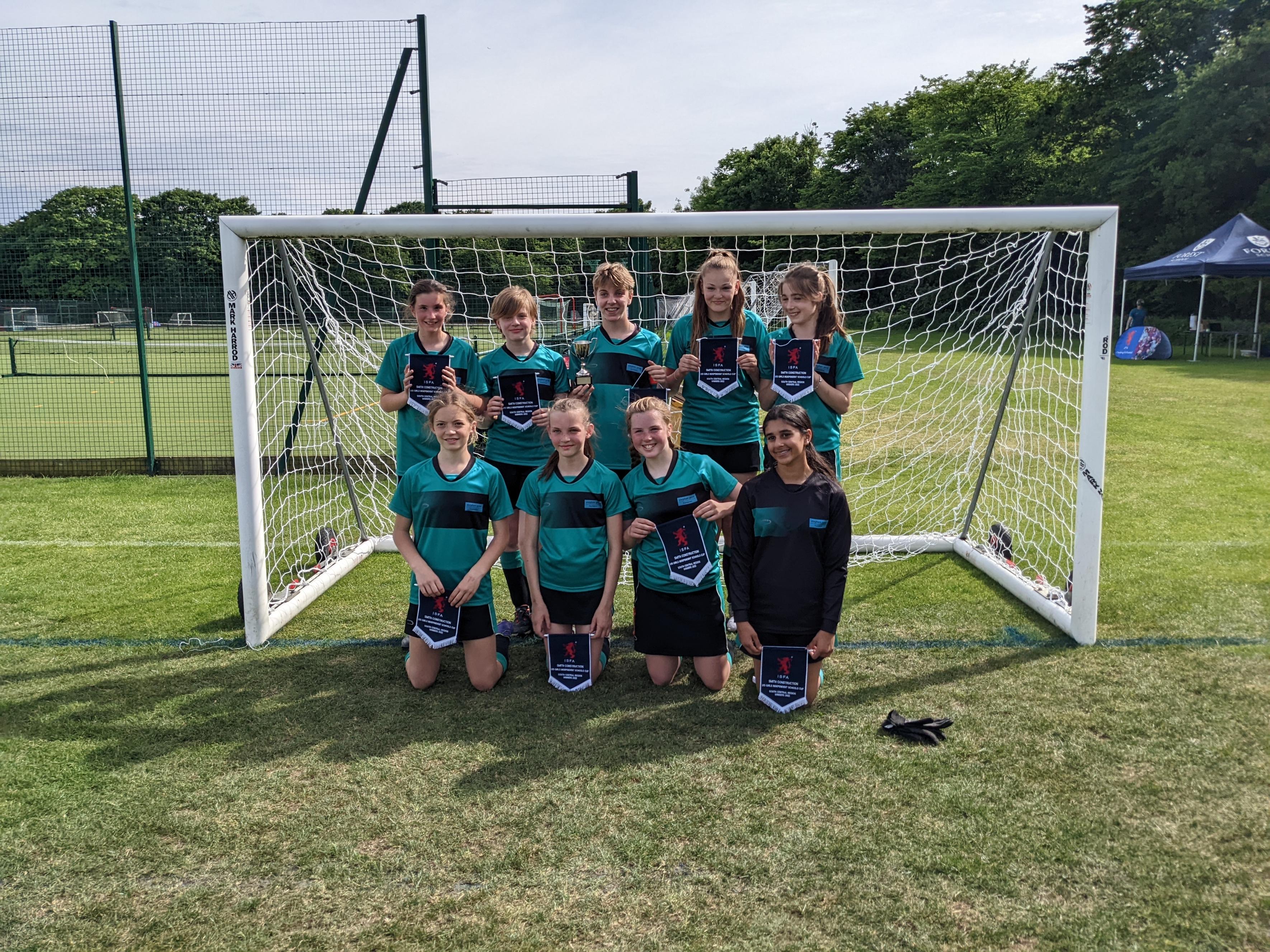 On a sunny day at Forest School, 13 teams competed in the Smith Construction ISFA Girls U13 South Central Regional Tournament. The teams were split into three groups, 1 group of five and 2 of four.

Group A consisted of Forest School, Queenswood, Headington, Haileybury and Pipers Corner. Queenswood got off to a strong start winning their opening game against Forest, while Headington and Haileybury played out a 0-0 draw in their opening fixture. Forest got their first points on the board in their second game against Pipers Coner, with a 2-0 win, initiating a winning streak for them. Both Headington and Haileybury won their second round matches. Queenswood finished the group strong, winning 3 out of their 4 fixtures, topping the group, progressing to the semi-final

The final was an excellent display of football from both sides, but it was Stephen Perse who came away victorious, claiming the title of U13 Girls South Central Champions 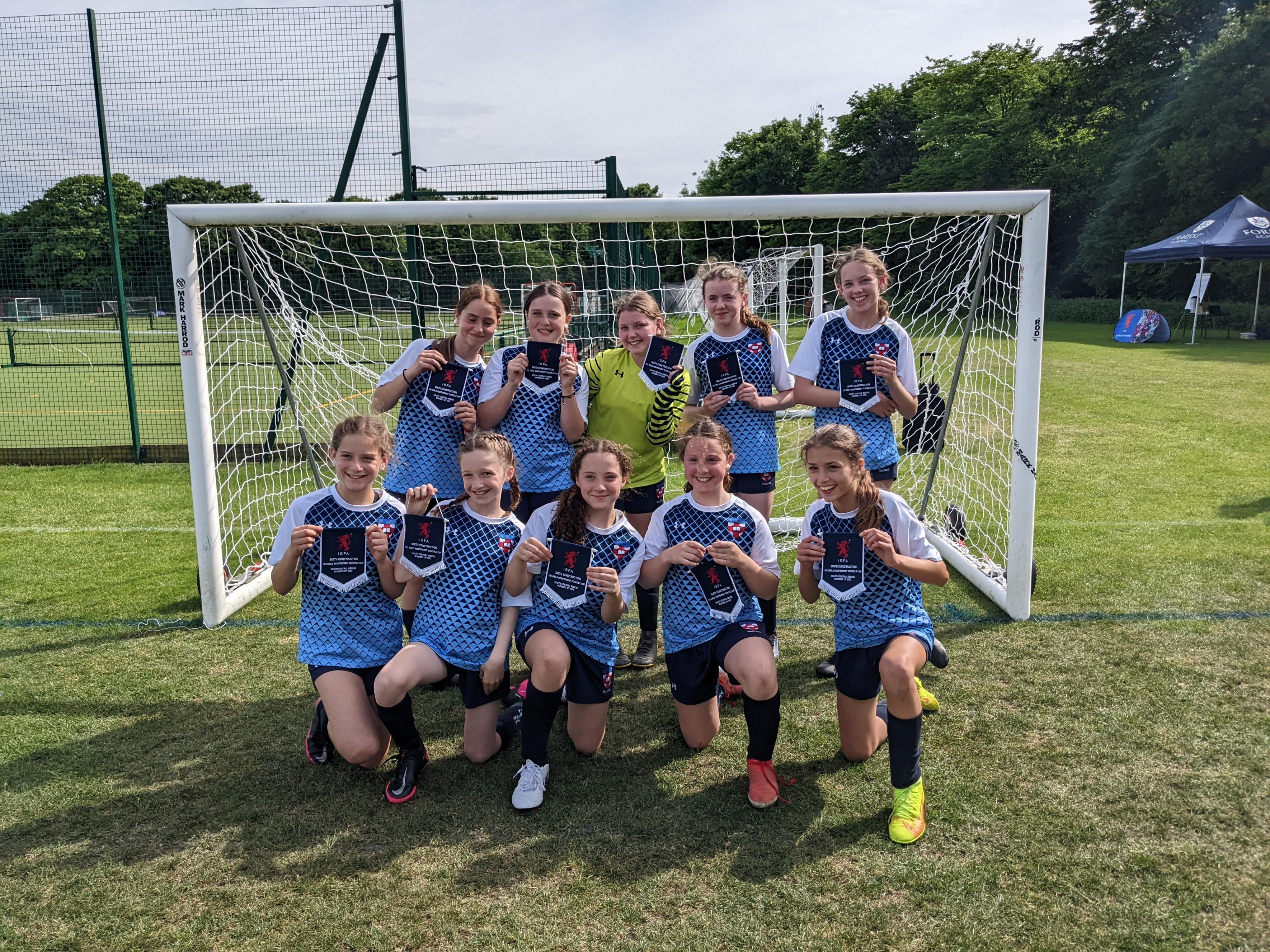