It was a fast paced game with lots of goals. Bede’s were 3-1 up, Claremont battled back and made the game evenly poised at 4-4 for the half time break. However Bede’s pulled away in the second half and ended up winning 10-5

Bradfield College travelled to play against St Josephs College, Reading . The first half was particularly even with Bradfield heading into half time with a 2-0 lead. The second half saw some really excellent football being played with both teams playing great passing football. St Joseph’s midfielders put up a really great fight with a number of solid challenges to deny Bradfield goal scoring opportunities. Bradfield managed to secure another 3 goals in the second half. It was great to see both teams identify opposition players of the match which were truly deserved. The match was played with great enthusiasm, respect and both teams seemed to thoroughly enjoy themselves.

This was a fantastic advert for Girls Football played between Brentwood and Sevenoaks, with a result that lay in the balance right up until the final whistle was blown. Both teams fought for every ball and displayed great composure to get the ball down and string passes together. There were some spectacular team goals with the majority being scored from outside the box, with Sevenoaks edging the win. All credit to everyone involved

The match was played in atrocious conditions and it was a credit to see both sides produce such a competitive match.  It was clear from the start that Surbiton High were the stronger side and with the wind at their backs they hemmed ACS Cobham in for most of the first half.  Cobham defended stoutly and it was a while before Surbiton scored when one of their talented midfield players lashed in after a weak Cobham clearance.  Surbiton added two more before the break again from shots inside the box when Cobham failed to clear. With the wind at their backs Cobham responded well to score from a corner and then miss a one on one chance to narrow the gap further.  Surbiton scored their fourth via a deflection but again Cobham cut the arrears from a free kick inside the D.  Another Cobham chance when begging before Surbiton raised their level of play and killed off the match with fine finishes low into the left hand corner.

Forest started the game strongly, using the big pitch to their advantage by playing the ball out wide and passing around the Queenswood defence. A good run from their right winger resulted in a shot which found its way underneath the Queenswood keeper to take the lead. Good pressure from Forest in the latter part of the first part saw them score another goal and lead 2-0 at half time. Queenswood started the second half strongly, and found themselves with a one on one, but an excellent save from the Forest goalkeeper kept the ball out. Forest continued to play good two touch football and with some excellent shots on target and found themselves finishing the game 4-0.

Surbiton High kicked off the first ever Smith Construction ISFA U15 Cup final as they took on ACS Cobham at Bisham Abbey National Sports Centre. The teams adopted different playing strategies with Surbiton looking to keep the ball and build up play through the thirds, whilst ACS Cobham looked to play in their attackers with the long ball. Both teams had chances to take the lead in the early stages but where denied by the goalkeepers. Deadlock was broken after 20minutes when Surbiton took the lead after a smart finish from the striker. Minutes later ACS Cobham came close to an equaliser, but it bounced off the post to be cleared. Surbiton extended their lead just before half time after some excellent build up play resulted in a neat finish.

Surbiton started the second half with great confidence and soon extended their lead to 3-0 from a corner. This boosted Surbiton even more as they looked to control the final and added a fourth through a free kick which the keeper got her hands to, but the rebound was smashed home. ACS Cobham did not give up, looking for pockets of attack and where eventually rewarded after a well taken goal. ACS Cobham almost got another in the dying minutes of the game, but the Surbiton goalkeeper made a great save to deny a goal.

Congratulations to Surbiton High who claim the first ever Smith Construction ISFA U15 Cup title.

Photographs of the Final and a match DVD can be ordered from www.rwt-photography.co.uk or by ringing 01733 204445. 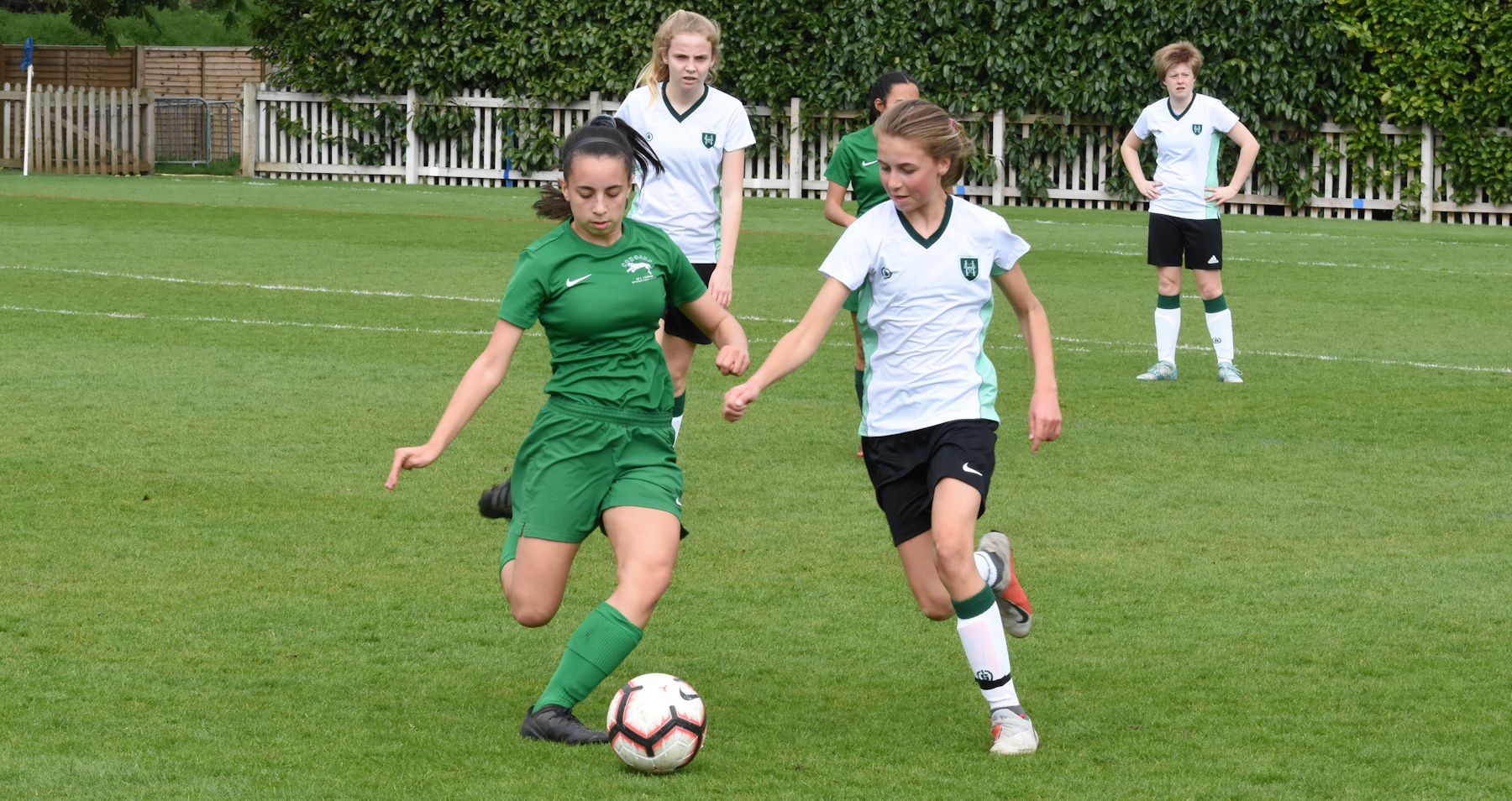 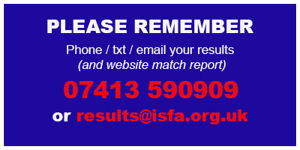