﻿ Print this page
Published in U15 Boys

TWO VICTORIES FOR ISFA U15

After a quick turn around was required from the u15 boys who were back out on the pitch for their second fixture of their southern camp. This time they were up against a local academy team called Fox Soccer who started well, pressing ISFA all over the pitch. In the early stages of the game it was a reasonably tight affair and it took time for ISFA to get into the rhythm of the game but, once ISFA scored the first goal, the boys turned in a fine display.  The front two strikers scored 8 goals between them.  Many chances were created and plenty of different types of goals.

What was nice about this performance was the progress that had been made from the night before with the boys taking information on board and putting it into their individual and team game. Bigger tests lie ahead but this short, sharp camp was a great opportunity to see the boys in action. 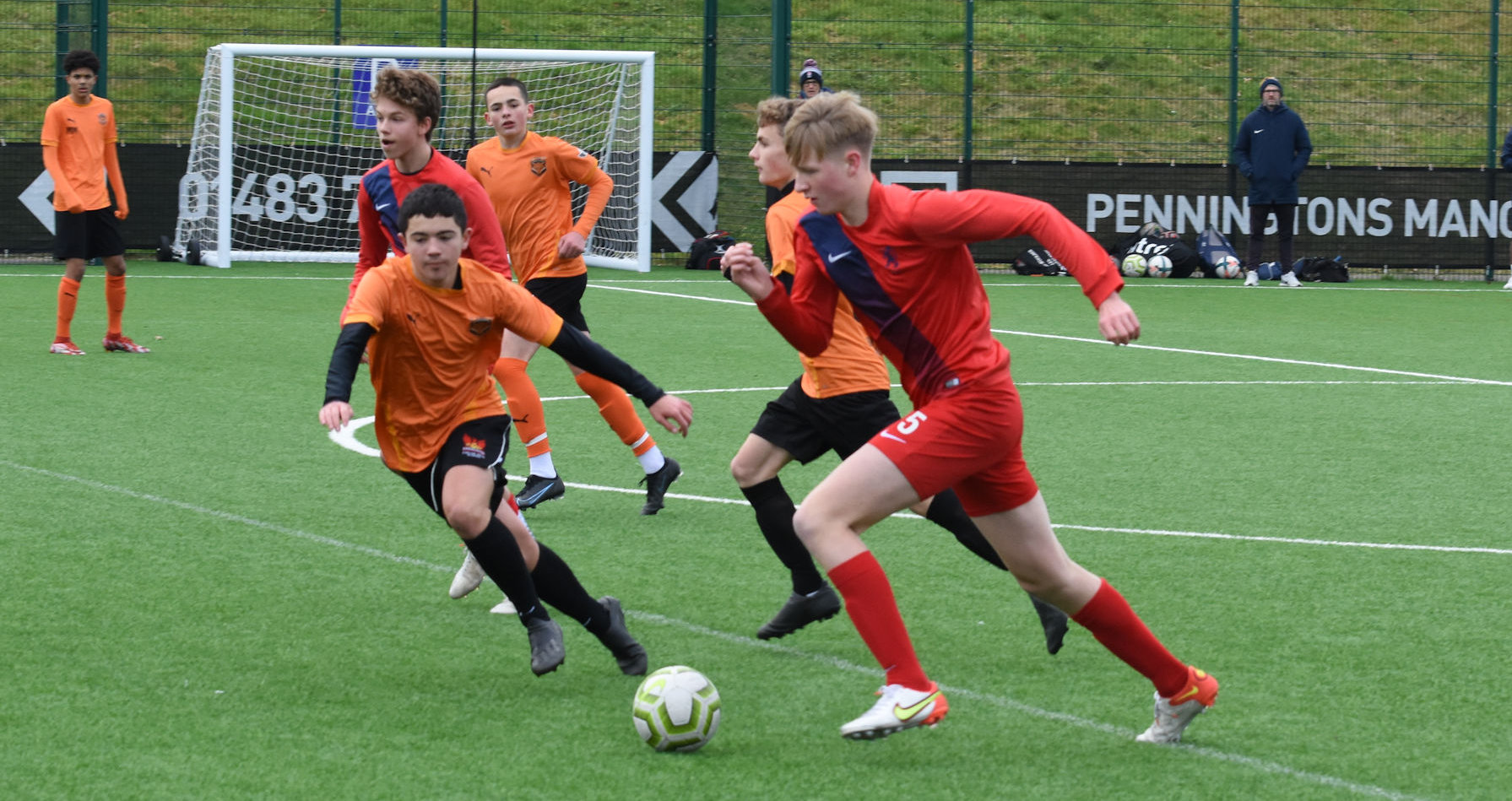 ISFA 15 were challenged to step out for their first outing together as a team to be brave and positive.  A well organised Bromley took an early lead but ISFA stuck to the game plan and, thanks to some fantastic individual goals and a solid collective performance, ISFA secured an excellent first win.  Hopefully the squad can now progress in their development as a squad. 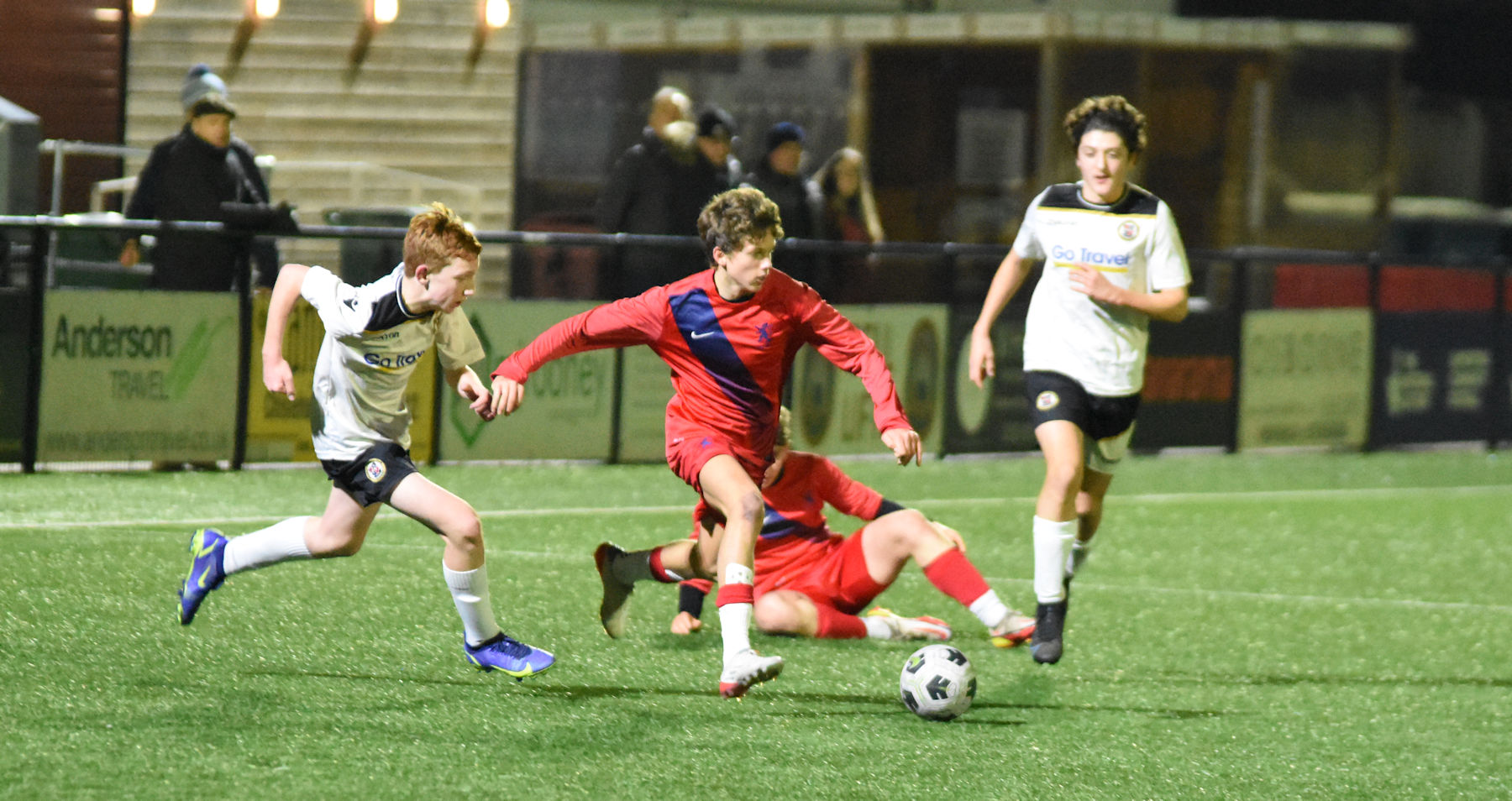