﻿
Published in U16 Girls

ISFA FALL TO DEFEAT AGAINST ESFA

The U16 ISFA team battled to the end in what was a tough fixture for the players, it was clear from the first minute that ESFA were to dominate possession. This paid dividend when their advanced central midfielder was able to squeeze the ball past our GK from range to make it 0-1 in the 2nd minute of the game. However, the reaction from the group was pleasing to see who showed excellent courage to get on the ball and play out a well-organised press from ESFA. Key individuals in the centre of the pitch battled relentlessly to stop any additional shots on goal and in the main were successful in combating this ESFA side. With seconds left before the half time whistle the wide player for ESFA was able to pick the ball up from 25 yards and bend the ball into the top corner looping over the ISFA goalkeeper who was helpless this time. The second half we continued to show that compact shape denying ESFA little chances on goal, as well we were able to get into dangerous areas but lacked the final pass to really inflict any damage on the ESFA goal.The players displayed the correct attitude throughout the game and deserve all the credit in what was a excellence defensive display. 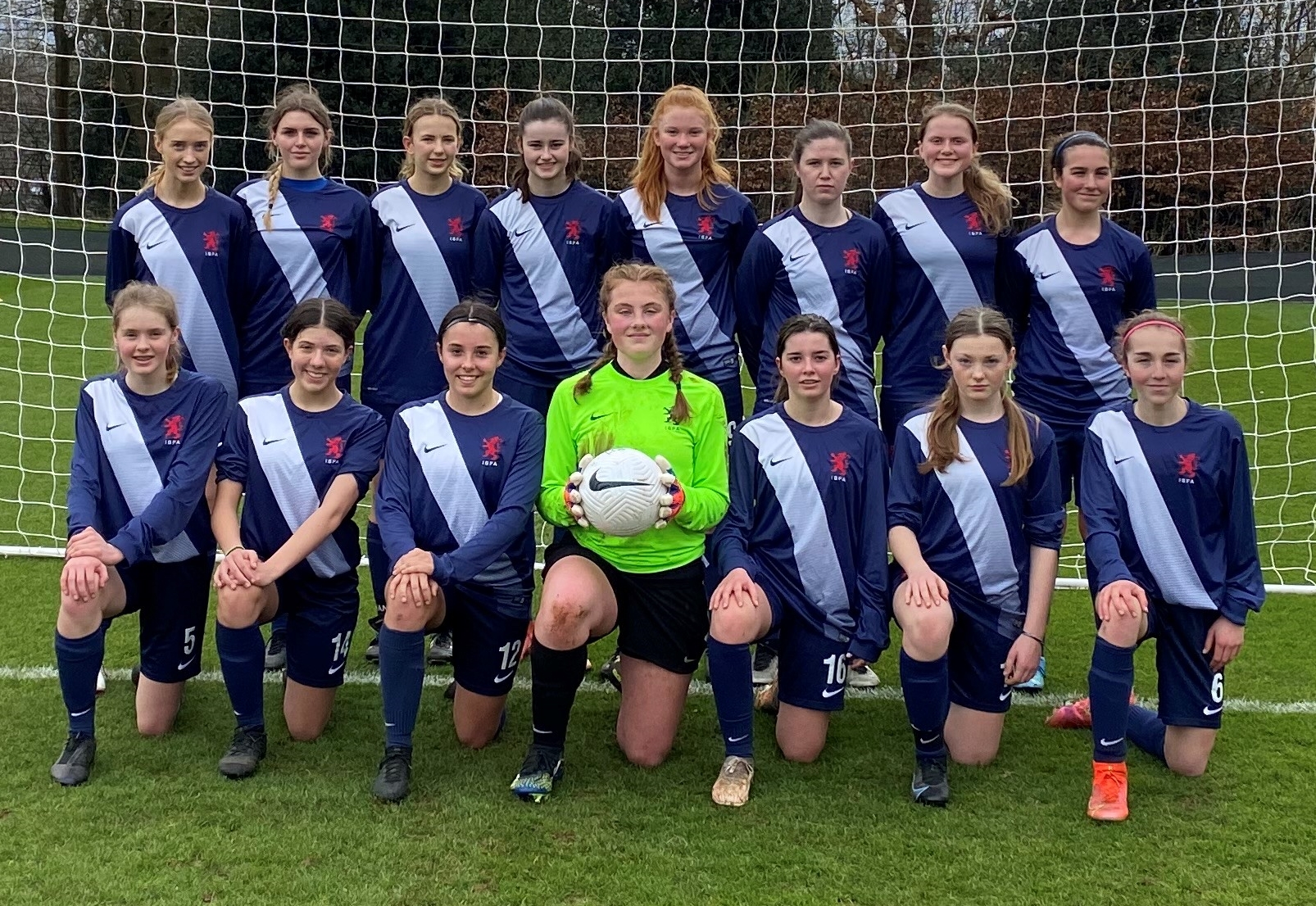 ISFA u16 girls and TGK played out a very entertaining and competitive match on Tuesday evening.

The game started with high energy, and TGK nearly opened the scoring after 30 seconds, only for the ISFA Keeper to make a top class last ditched save to save the ISFA team from being an early goal down.   As the half progressed, ISFA began to control possession and move the ball from side to side becoming fairly comfortable, however never managing to break the organised TGK defence down, being forced to shoot from distance.

Half time 0-0. A second half formation change allowed the ISFA team to play their football a little higher up the pitch, and managed to open the scoring from a brilliant move, starting on the right, moving the ball into the box for a superb finish into the top corner to lead 1-0. As the game went on, tired legs started to show and the game became more open, with ISFA holding on for a 1-0 comfortable win in the end. 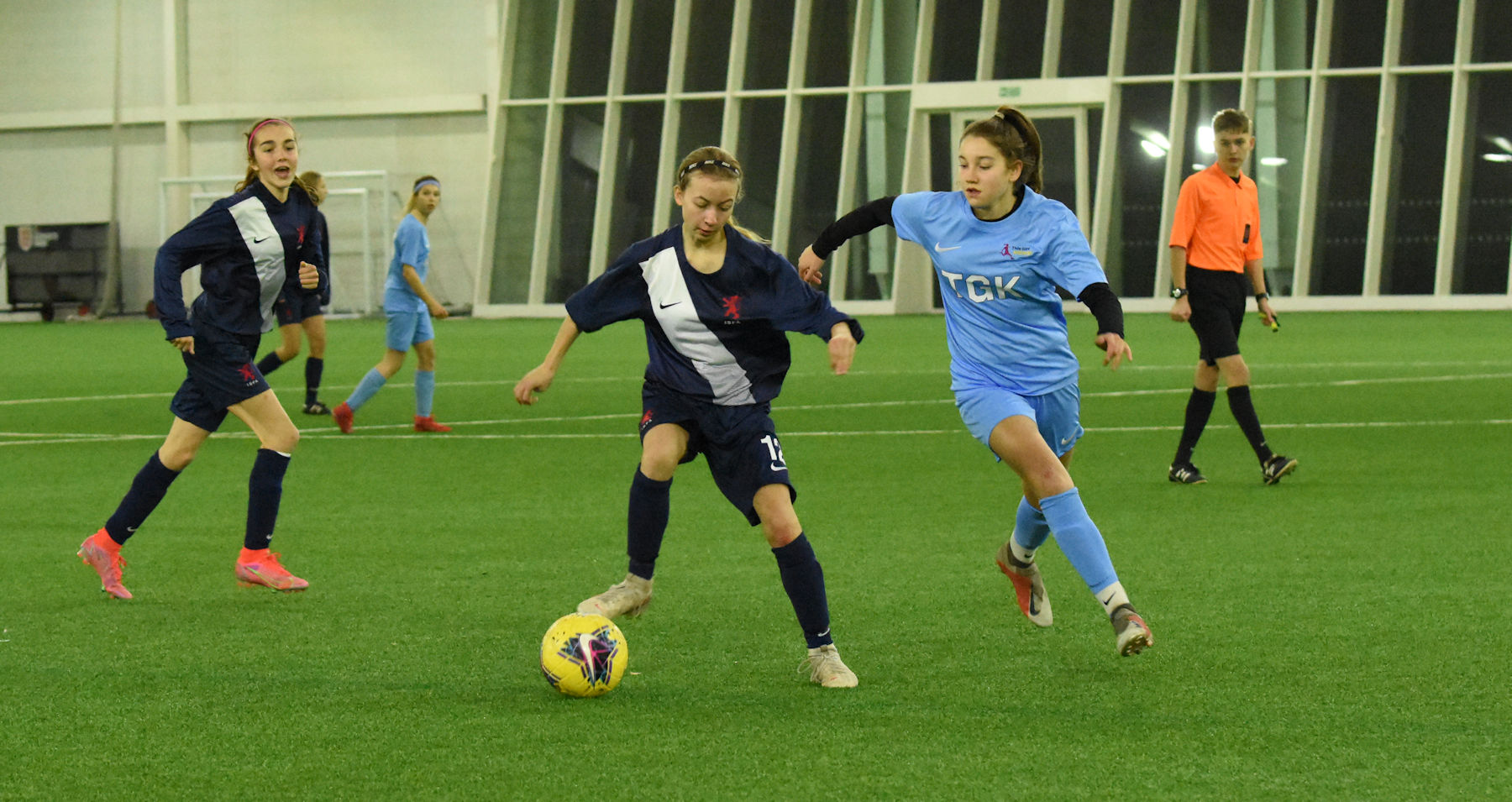 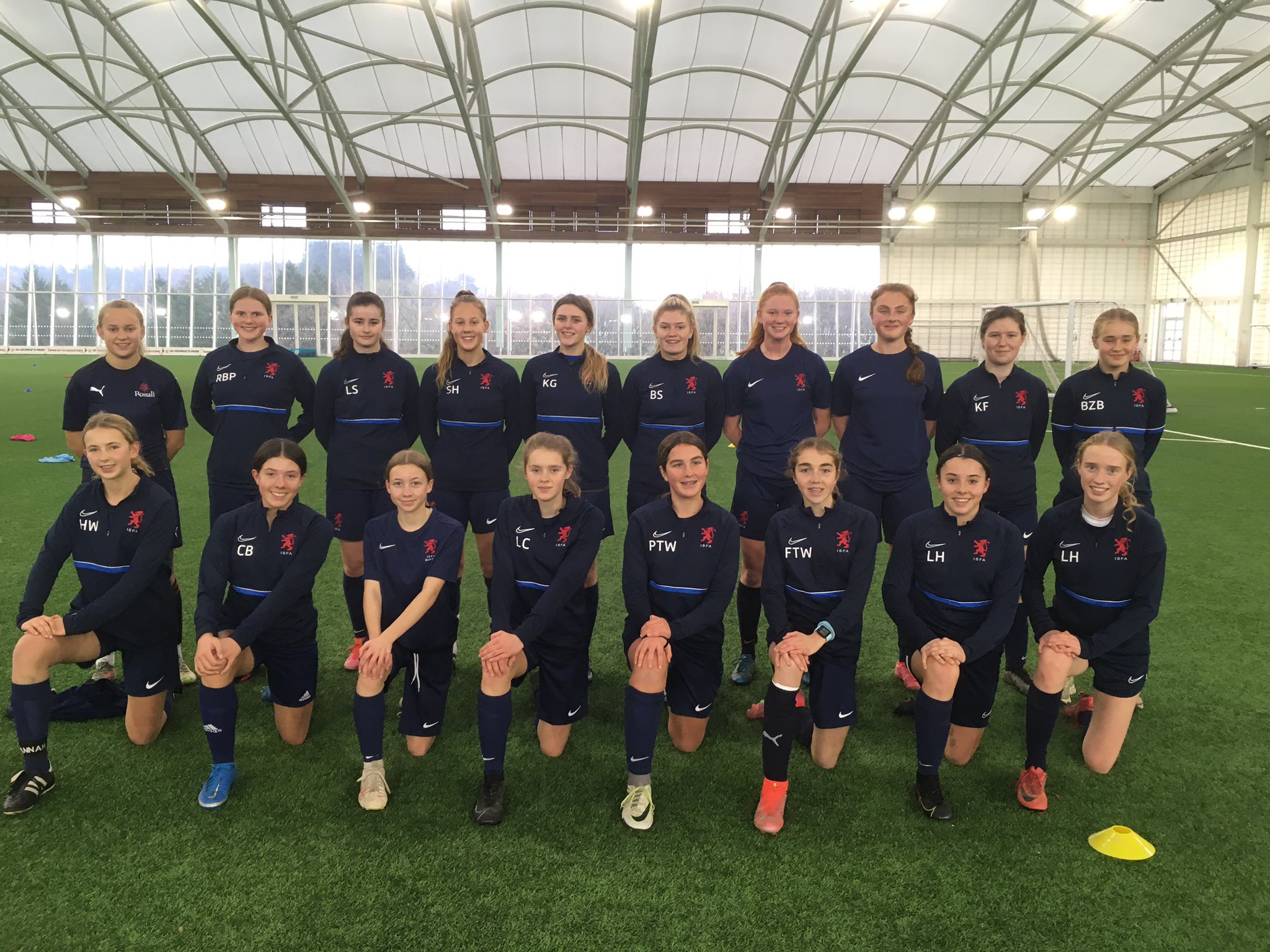 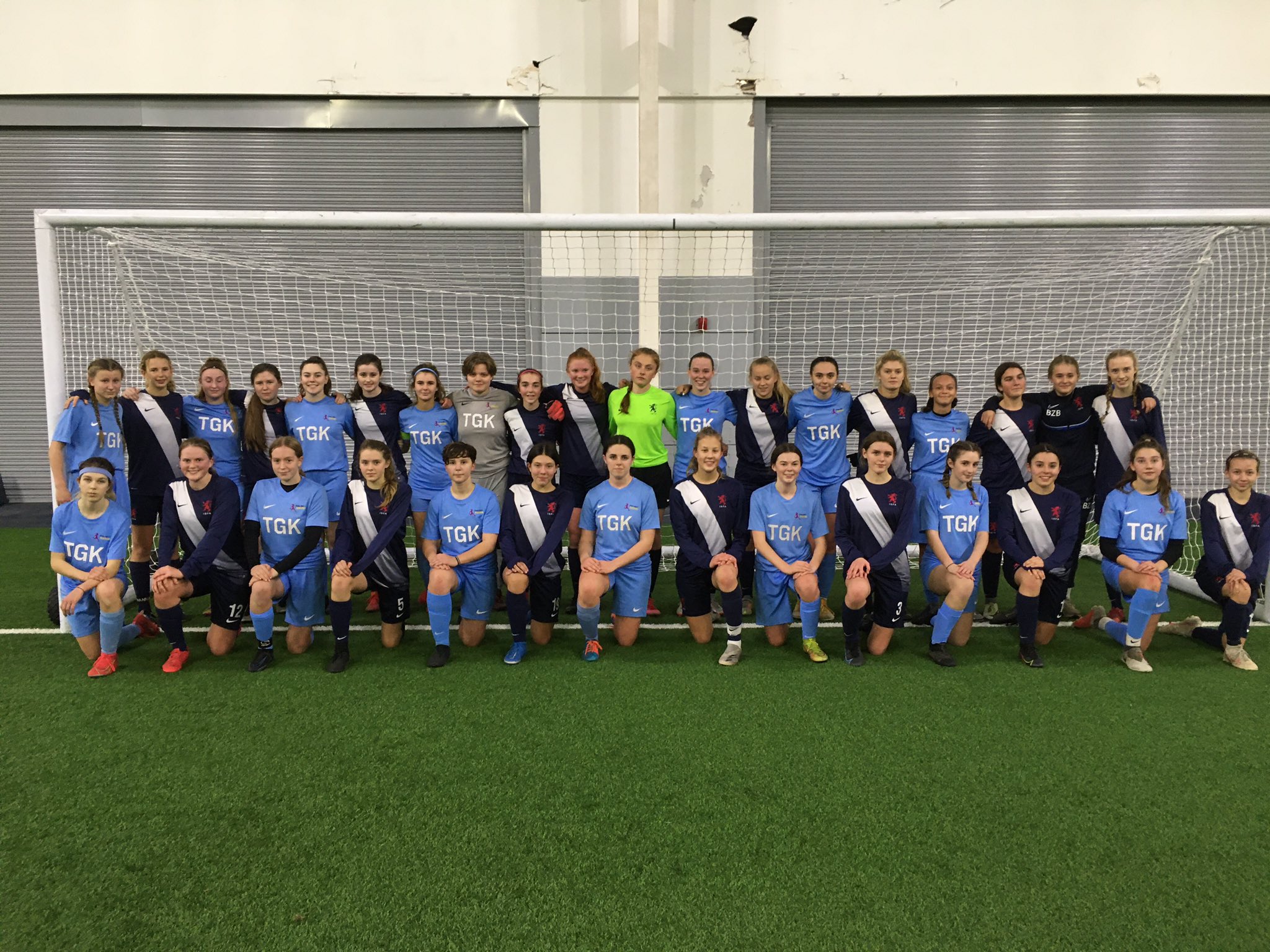 The U16 National Representative side started their competitive campaign with a win against a strong Cambridge side.

The game begun with a battle of possession where both teams struggled to get a hold of the ball. The ISFA team led a defensive charge with persistent pressing to regain the ball and distributed the ball with equal efficiency. As the game grew so did ISFA's central midfield presence, leading to the opening goal, ISFA's central midfielder drove  the ball past multiple players and finished with an excellent strike that looped over the opposition goalkeeper. This dominance would continue from central midfield, where great combination play led to a breakthrough into the opposition box and the ball was poked past the keeper for the second goal of the game.

Clear chances were few and far between for both sides, however, ISFA combated and competed with real spirit to create a couple of half chances but found no joy. ISFA's wingers demonstrated their class on the ball gliding past players but were unable to find the finishing touches.

Defensively this could be one of the strongest ISFA sides with a comfortable defensive display, contributing to a clean sheet for the ISFA team.

The game drew to a close with a 2-0 win to ISFA and a real valiant effort from the group who have the foundations to be another strong side; all focus will be on their upcoming camp at St Georges Park. 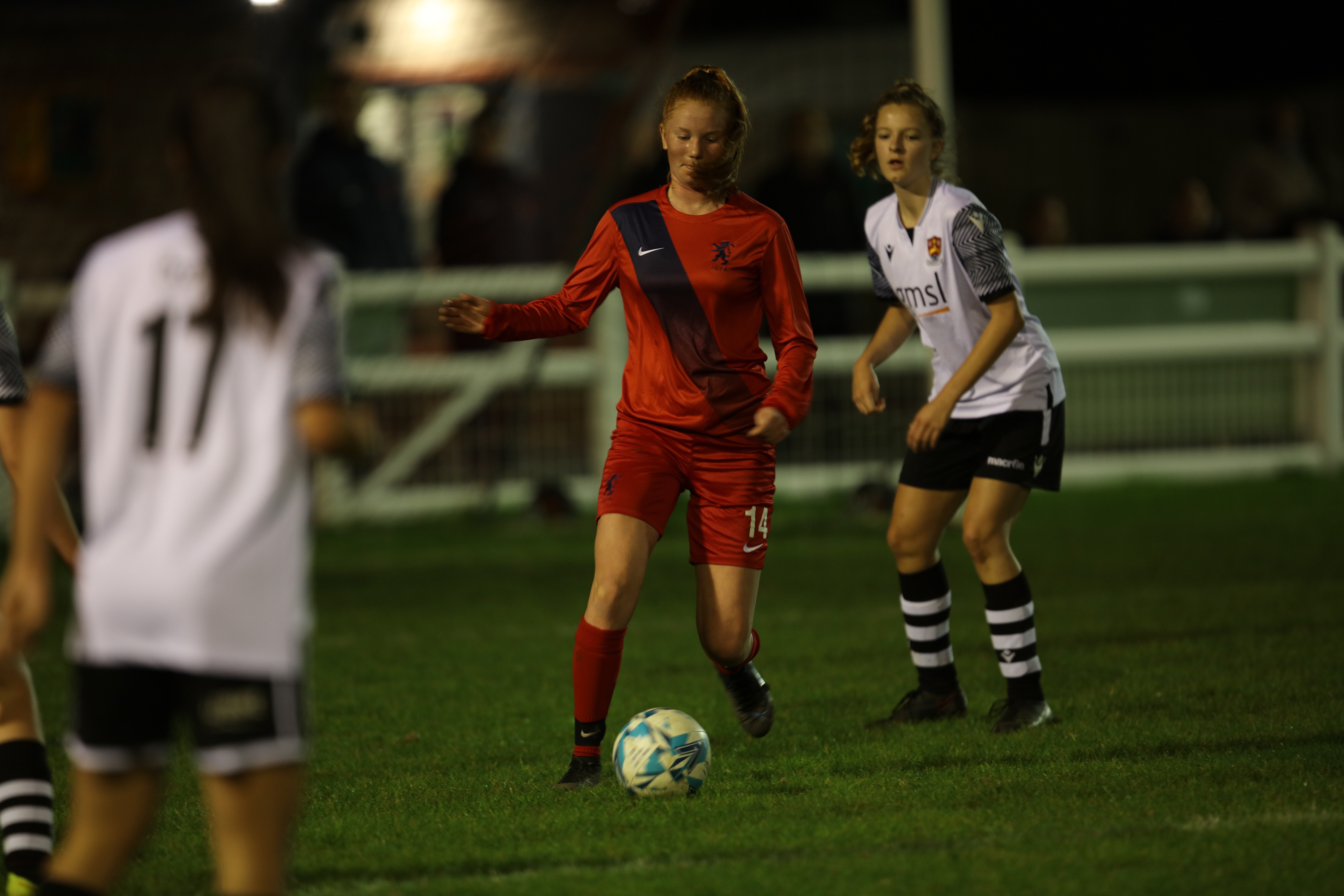